What have the Irish ever done for the world?

WE LOVE to celebrate all things Irish but there is a lot more to Irish achievement than shamrocks, Guinness and “Kiss me I'm Irish” hats.

Ireland has been making a positive impact around the globe for centuries and what better time to celebrate some of those real Irish achievements.

As unlikely as it may seem the modern submarine is indeed an Irish invention, developed by the talented John P. Holland from Liscannor in Co. Clare.

The US Navy purchased Holland's design in 1900 where the USS Holland became the first commissioned submarine in history.

It's success led to other navies also purchasing the designs including Japan and the United Kingdom where five ‘Holland Class’ submarines were commissioned. 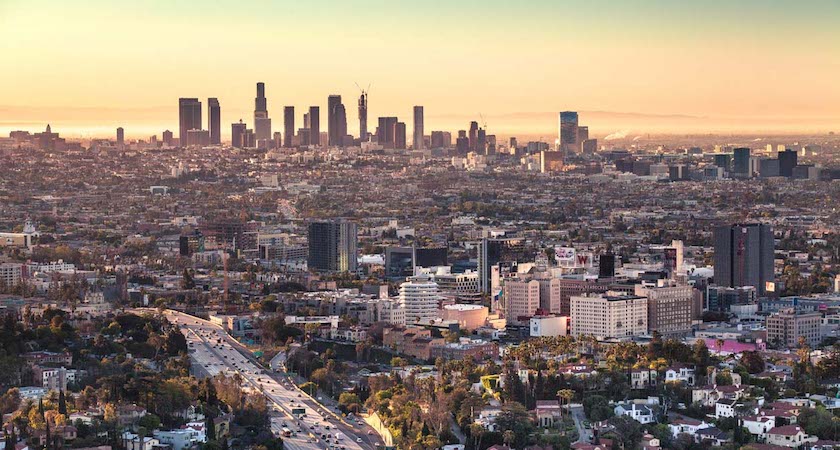 Without the efforts of Irish engineer William Mulholland the city of Los Angeles could never have existed.

Mulholland was the engineer responsible for successfully supplying the growing city with fresh water.

He built one of the world's biggest ever civil engineering projects to transport the water from hundreds of miles to the east to the city and the scheme still serves the needs of millions of people every day.

The idea for flavoured crisps came from the aptly named Joe 'Spud' Murphy, head of the fledgling Tayto crisp company who had developed a machine to add flavourings to the crisps as they were made.

Today flavoured crisps are the best selling snack food in most places around the world with an annual global market worth more than $16billion. 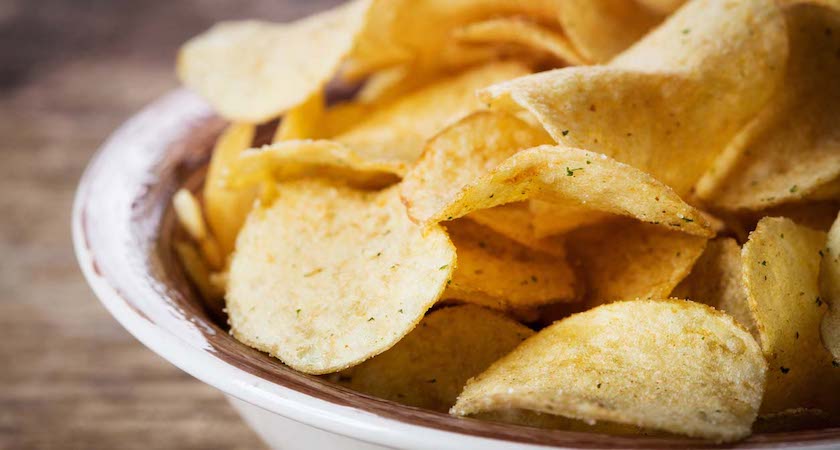 The tattoo machine was invented by Samuel O’Reilly in New York, before O'Reilly's invention tattooing was carried out via a crude set of needles usually fixed to a wooden grip used by the tattooist, the procedure was time consuming and extremely painful.

Using a hollow, ink-filled needle his machine was far more precise and delicate that the manual techniques of the time and was also much faster.

He patented his design in 1891 and it proved to be an immediate success.

John Barry from Co. Wexford was a successful officer in the new Continental Navy during the American Revolution. He is widely regarded as the the father of the American Navy and was the nation's first commissioned naval officer. 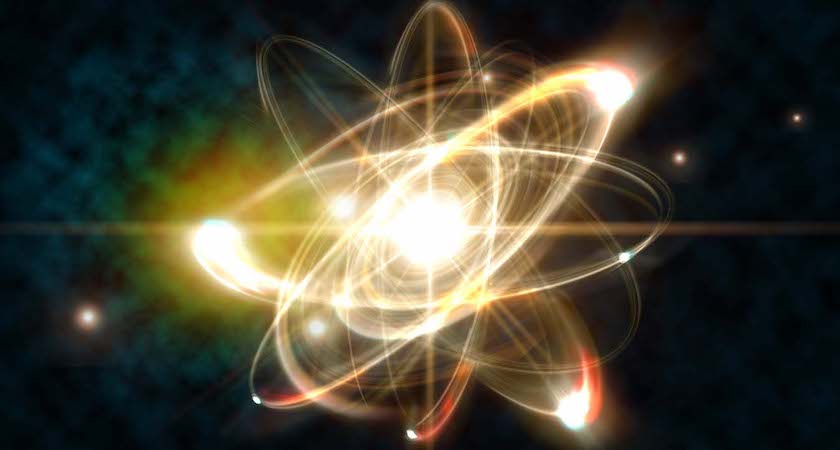 The Irish were involved the first tine the atom was split

The son of a methodist minister born in Dungarvan, Ernest Walton was a research scholar at Cambridge where under the guidance of Sir Ernest Rutherford with John Cockcroft he successfully managed to split the nuclei of lithium atoms by bombarding them with a stream of protons.

It was the first time an atom had been split and it was for this achievement that Walton and Cockcroft were awarded the Nobel Prize for physics in 1951.

A cure for leprosy

Cork doctor Vincent Barry played a vital role in developing a cure for leprosy one of the most feared and misunderstood of diseases.

He led a small team at Trinity College working on the related disease tuberculosis.

In 1954 Barry was able to synthesize the compound Clofazimine which would become a crucial part of the multi-drug treatment now used for leprosy around the world.

It enabled the direct generation of electricity from steam power and was installed at power stations around the world as well as transforming marine propulsion.

Kerryman Richard Cantillon is often cited as one of the founders of modern economics.

In 1730 Cantillon wrote the work that he is now remembered for, Essai Sur La Nature Du Commerce En Général (Essay on the Nature of Trade in General).

Cantillon's Essai is now regarded as having huge significance in the development of modern economic theory and influenced many of those who followed including Adam Smith who cited it in his Wealth of Nations. 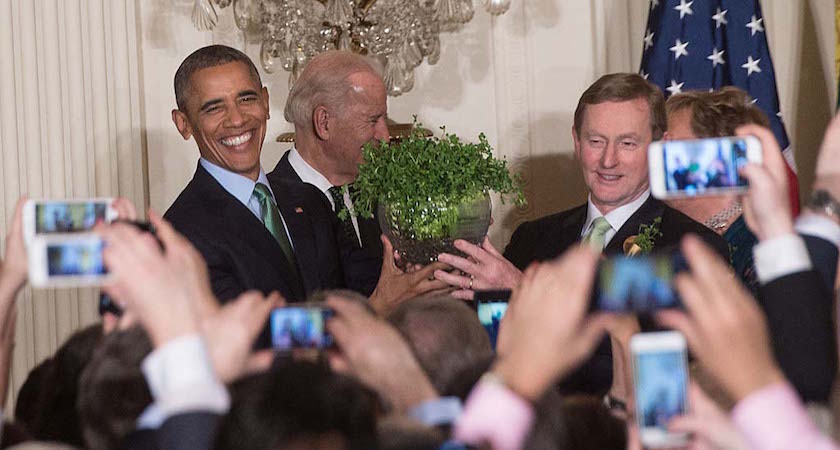 Among the world's most recognisable buildings the White House in Washington DC was inspired by an Irish building and designed and built by an Irish architect.

The official residence of US presidents for more than 200 years and home to the President's offices and staff its design was the brainchild of a farm boy from Kilkenny named James Hoban who based the design on Dublin's Leinster House.