In 1908 Westmeath became a ‘leprechaun hotbed’ amid dozens of sightings

LEPRECHAUNS have long since been a cornerstone of Irish folklore. While they’ve etched themselves into the modern-day culture of Ireland, it’s been a very long time since their existence was ever seriously considered … or has it?

In 1908, various reports coming from the Westmeath area became so frequent that they were deemed newsworthy.

Below is a clipping from one, titled 'A Strange Westmeath Report', which reads: “In North Westmeath, especially Delvin district, an add story was told on Friday. It runs that a strange creature has been observed for some days in the district of Killough, which is between Killucan and Delvin. Several persons, mostly children from the school, are reported to have seen it, and they describe it as a little creature resembling a man of dwarfish proportions, clad in a red jacket, and suiting the traditional description of a leprechaun. 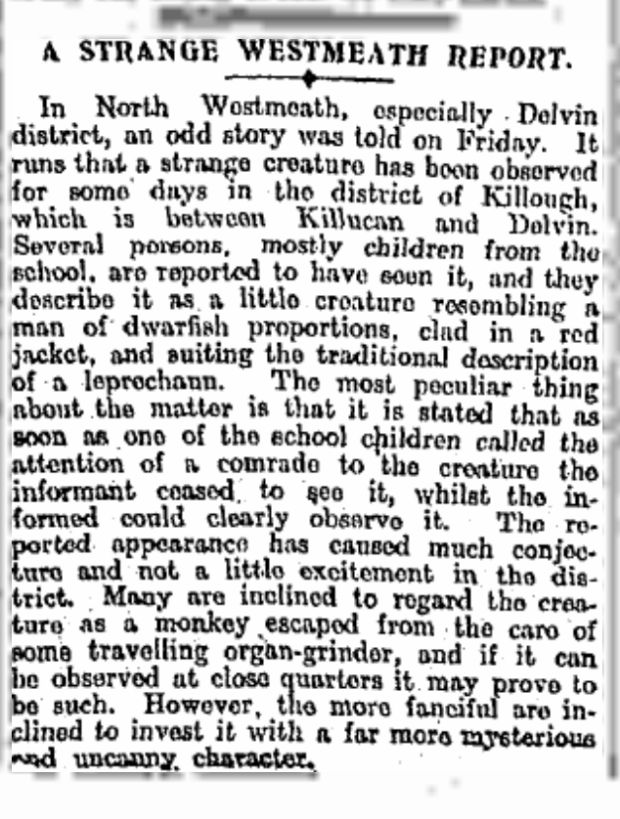 The story went on to say that it had been mostly children that had spotted the creature, but there was a particularly bizarre element to the reports too (as if spotting a friggin’ leprechaun wasn’t enough?).

“As soon as one of the school children called the attention of a comrade to the creature the informant ceased to see it. Whilst the informed could clearly observe it,” the author wrote.

It went on to speculate that the culprit was likely an escaped monkey and added that no one had been close enough to the beast to be able to accurately identify it.

“Many are inclined to regard the creature as a monkey escaped from the care of some travelling organ grinder … however the more fanciful are inclined to invest it with a far more mysterious and uncanny character.”

Was this fanciful, forgetful child’s play? Or was there more to it? 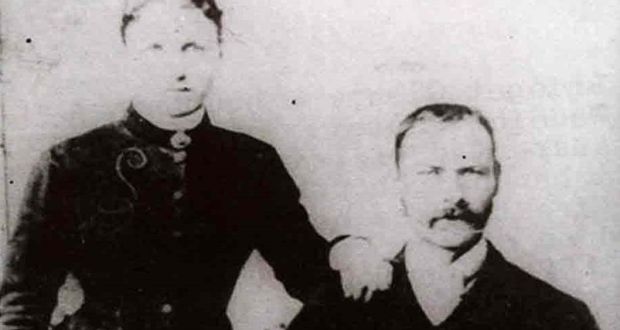 Stories of fairies and changelings were rife in Westmeath at that point. Such as the amount of rumblings about mythological beings that many began to believe it.

Just a few years prior, a woman from Co. Tipperary was killed by her husband after he was convinced that she was a changeling.

A changeling is a creature found in common Irish folklore. It was thought that changelings were fairies who disguised themselves as humans - usually children - after the human had been stolen or kidnapped by fairies. 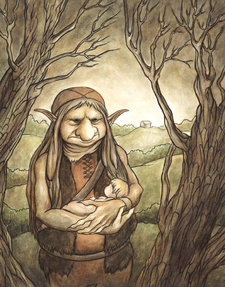 An artist's depiction of a changeling

Michael Cleary ended up burning his wife Bridget to death due to the belief that holding changelings above fire - or sticking a red stick down their throat - were the only ways to expose a fairy in disguise.

Such was the strength of these stories at the time.