A brief history of the Irish pub in 12 steps

THE story of the Irish pub is the story of Ireland itself. So pull up a stool and learn all about it.

1. Irish publicans in ancient times were required by Brehon Law to have ‘a never-dry cauldron, a dwelling on a public road and a welcome to every face’.

2. St Brigit was a gifted brewer, who once transformed water into beer for thirsty lepers.

3. During Norman times, brewing was a job normally carried out at home by women known as ‘alewives’.

4. Some pubs once had cold rooms where they stored dead bodies until the corpse was ready for burial. This established a link between the job of publican and undertaker. 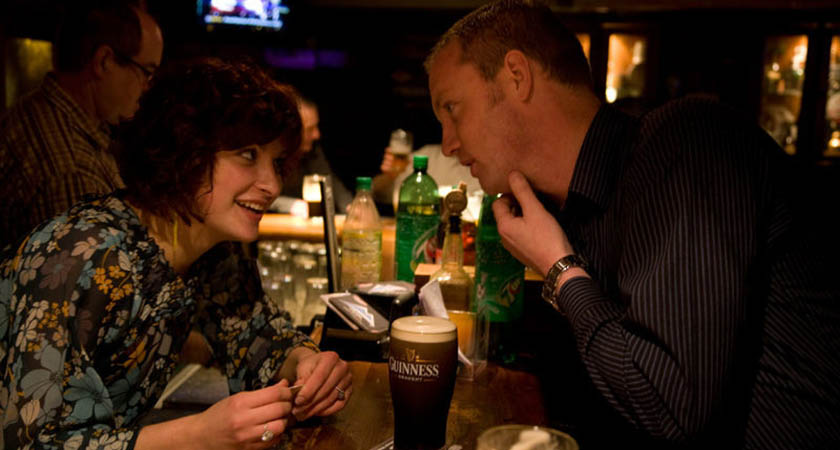 5. In 1872, it became a legal requirement to display the proprietor’s name over the front door; the legacy of this is one of the Irish pub’s unique features around the world.

6. In 1873, the MP for Leeds argued it was bad idea to prohibit public houses opening on a Sunday because ‘the populace will be left without access to alcohol for medicinal uses’.

7. Sir Charles Cameron, Chief Medical Officer for Dublin Corporation in the late nineteenth century, wrote: "The workman is blamed for visiting the public house, but it is to him what the club is to the rich man. His home is rarely a comfortable one and in the winter, the bright light, the warm fire, and the gaiety of the public house are attractions which he finds difficult to resist."

8. In the nineteenth century, after a house was completed, builders hoisted a flag to indicate it was time for the owner to bring the workers to the pub for a ‘treat’ or a ‘mug’, and it would not be taken down until they got it. If they left the job untreated, they would ensure some parts of the building were left defective. 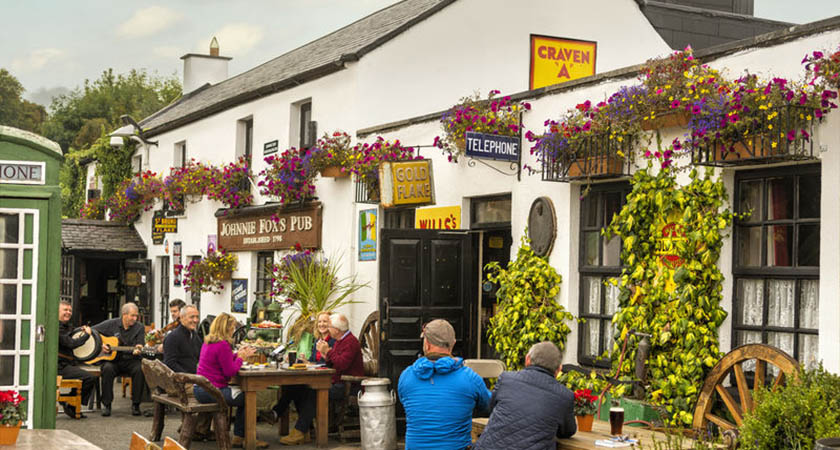 9. A tradition prevalent among butchers in Dublin was called ‘whipping the herring’. On the last Saturday in Lent, one of them dressed in sheepskin, to which was attached "the animal’s legs, dangling about so as to represent drapery". The guts of a pig were put on top and were "blown, and tied at every six inches distance, to appear like chain-work". He also wore a "hideous-looking mask" and a cocked hat, and was put sitting on an ass with a wand in his hand. He was addressed as ‘His Majesty’ by his associates, one of whom held a pole, on top of which were "two hoops crossing each other perpendicularly". A sheep’s head was placed on top of these, with a number of herring suspended underneath. In the other hand, he held a small birch broom, with which he occasionally struck the herrings. Each time he did so, he repeated a verse: "We come from Merrin, to whip the herring, and wish you a happy Easter." They went from shop to shop, "followed by a crowd of the lowest rabble" and on each stop "the laureate of the party" asked for a financial contribution, usually given to get rid of the nuisance. At the end of the night, they adjourned to the pub and drank the money. 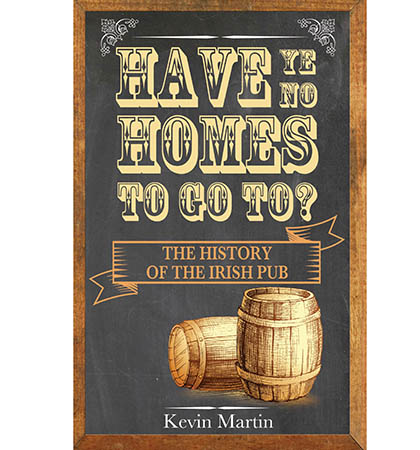 10. ‘Cake dances’ were particularly popular in the east of Ireland in the nineteenth century. The cake was positioned on a 10-foot-high pole surrounded by dancers. Generally, the publican’s wife baked the cake, and the participants paid for both it and the musicians by placing money in a hole beside the pole. Dancers moved around the pole in a circle, and usually the couple who lasted the longest ‘took the cake’ – the possible origin of the phrase ‘to take the biscuit’.

12. Pubs didn't open on St Patrick's Day until 1973. Until then it was a day when many people acquired a sudden interest in dogs because the Royal Dublin Society was allowed sell alcohol at the national dog show. Patrick Kavanagh is said to have rented a dog while Brendan Behan reputedly stole a poodle to get in.