TAKEN around 120 years ago these incredible pictures give a rare glimpse into life in Ireland in the early 1900s.

The images, available to the public on the US Library of Congress website, take you on a journey across the Emerald Isle at the turn of the century. 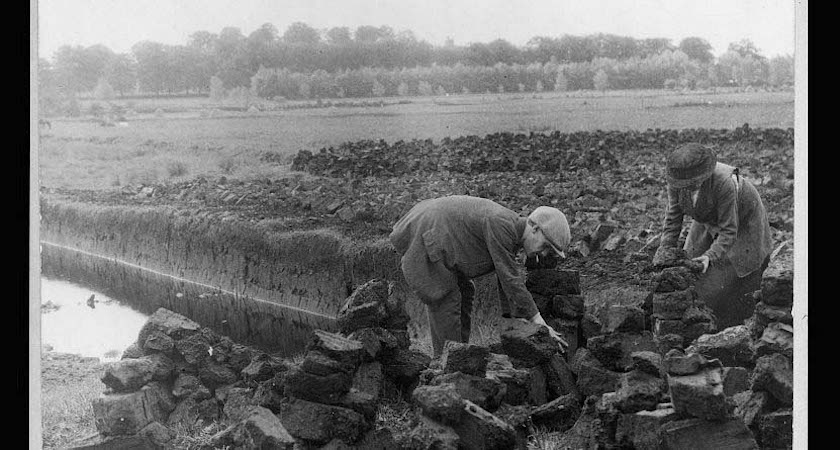 A man and a woman digging for turf in Ireland at the turn of the 20th century. Picture: Frank and Frances Carpenter Collection

From digging for turf to fetching water from a well, the pictures show a very rural Ireland at a time where the horse and cart was the most common mode of transport and thatched cottages lined the countryside. 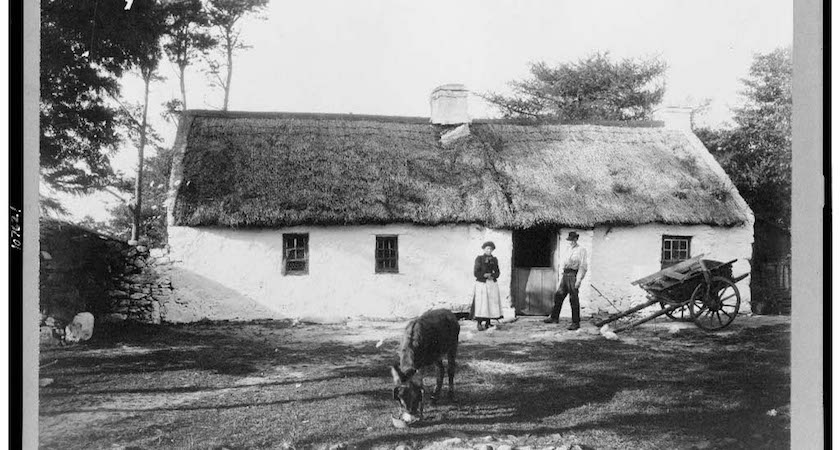 A man, woman and a donkey outside a thatched cottage in Ireland around 1907. Picture: Library of Congress.

Pictured below are just some of the pictures from Ireland that feature among the millions of items including books, recordings, photographs, maps and manuscripts in the Library of Congress' collections.

Take a look at more incredible pictures of Irish people in the early 1900s here: