THE Irish Government has supported the purchase of important works by esteemed author Edna O’Brien, it was revealed this week.

Minister for Tourism, Culture, Arts, Gaeltacht, Sport and Media, Catherine Martin has announced that the National Library of Ireland has acquired the papers of the renowned Irish writer covering the period 2009 to 2021

These will now be added to a collection of her papers for the period 2000-2009 that are already held by the library.

The archive comprises literary and personal papers, including notebooks, drafts and revisions, and correspondence with other well-known literary figures.

“I am delighted that the National Library of Ireland has acquired this most invaluable collection of papers from Edna O’Brien,” Minister Martin said.

“Her place in the literary canon both nationally and internationally is assured and her importance as a novelist and a chronicler of Ireland is unique.

“That Edna O’Brien’s work is so widely regarded throughout the world speaks of the universal nature of her themes, and most especially that of the lived experience of women.”

With its acquisition by the National Library of Ireland, O’Brien’s most recent archive “comes home to Ireland”, the Minister’s department stated in their announcement.

“It represents an important moment for the collection of work by Ireland’s women writers and was made possible by a special allocation of funding from Minister Catherine Martin,” they add. 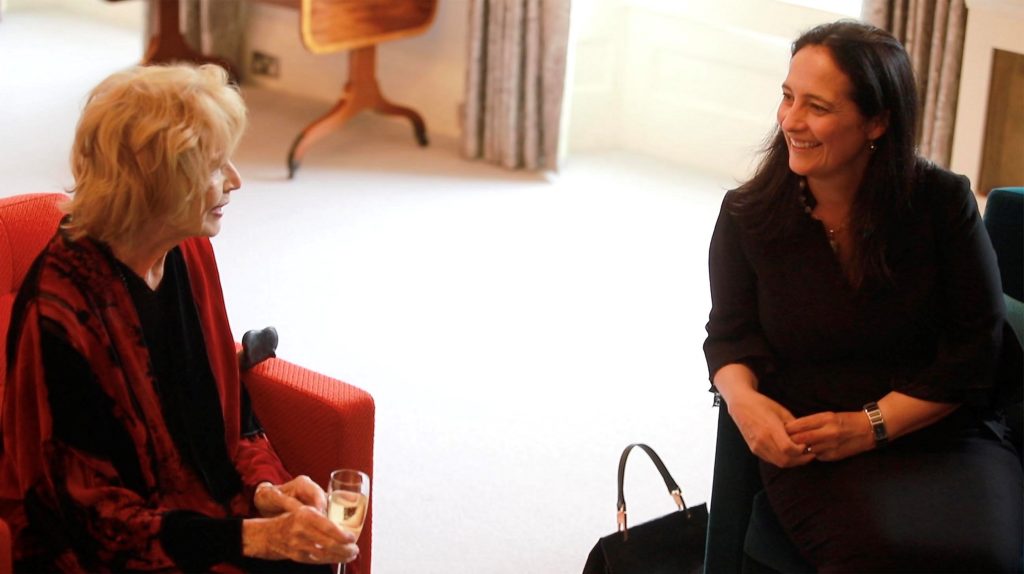 The author herself is delighted by the move, claiming: “I am thrilled and honoured that the National Library has acquired my archive.

“It has always been my wish for my papers to reside in Ireland, the country of my birth – my home.”

She added: “My works are stories of place as much as people, and Ireland has long featured as a central character. It is only right that my most recent archive should find its lasting home there.”

Her first book, The Country Girls, published in 1960, was banned in Ireland for its frank portrayal of female sexuality.

Today, her work enjoys enduring popularity and critical success, with O’Brien renowned for her skill as a novelist and the centring of women’s experiences in her work.

She received the prestigious French Ordre des Arts et des Lettres in May 2021.

Other writers who have received this accolade include TS Eliot, Ray Bradbury and Seamus Heaney.

Her recent novels, including Girl, published in 2019, are among her most highly praised, and, at 90 years of age, O’Brien continues to write.

She is currently working on a play about James Joyce, ahead of the centenary of the publication of Ulysses in 2022.