With one day to go until the beginning of Lent, when thousands of good Catholics give up-- or at least make an attempt to give up-- chocolates, sweets, fast food or basically everything that makes life worth living, Baileys Irish Cream are already planning for the end of Lent and the beginning of the chocolate fest that is Easter.

Having already brought out a special Baileys Easter Egg (and there's a Guinness one too, if you're into that-- and let's face it, you definitely are), the Irish Cream connoisseurs have this year released an absolutely deletctable new version-- Bailey's Strawberries and Cream Easter Egg. 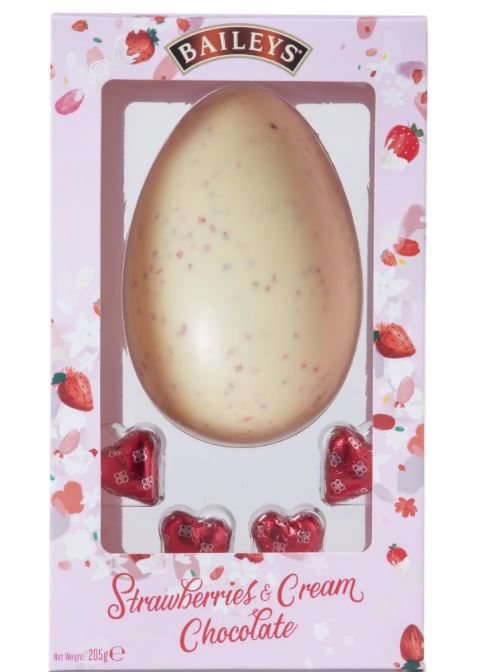 Baileys originally brought out the drinkable version of Strawberries and Cream in 2018, and it's proved such a massive hit that it's here to stay-- and we reckon this new version is going to prove just as popular.

The giant white chocolate egg contains Baileys Strawberries and Cream and comes with a number of foiled heart truffles made from smooth, rich chocolate.

And if that sounds pretty good, just take a gawk at how it looks. 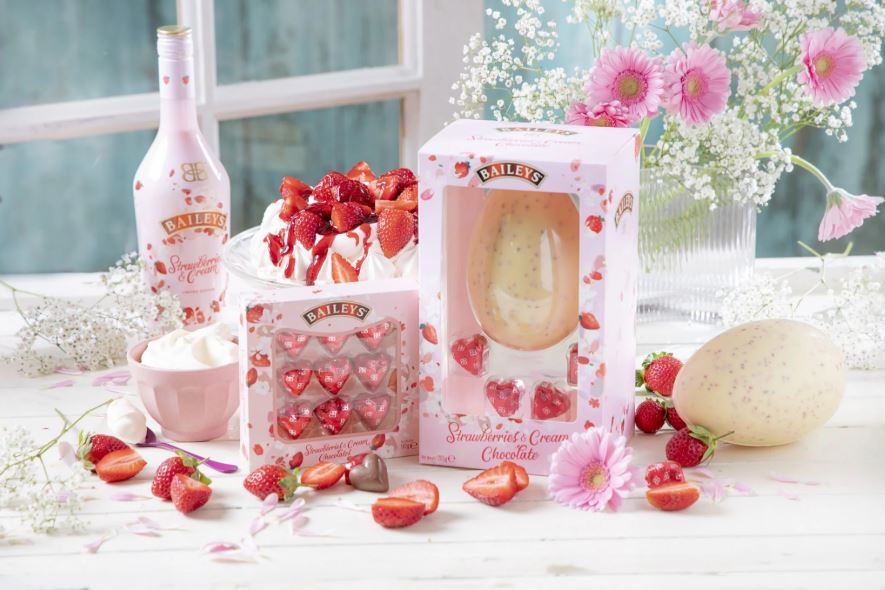 And now imagine how it tastes.

Just 41 days to go until Easter Sunday, lads-- but if you want to cheat during Lent and try it before then, we certainly won't be judging you.