FRIENDS of Sir Patrick Duffy were in Doncaster this month to help the former MP celebrate his 101st birthday.

Sir Patrick, who is also a former Navy Minister, enjoyed a birthday lunch in his hometown on June 17, where he regaled his guests with tales from his illustrious life.

Yorkshire raised, but Lancashire-born, Sir Patrick’s parents hailed from Ireland but worked in and around England’s coalfields.

It was in Rossington, aged, 18, that Sir Patrick signed up for the armed forces - having claimed to be 19.

He would serve six years in combat during which he was made an officer – something he claims was “unbelievable” for someone “with a background like mine”. 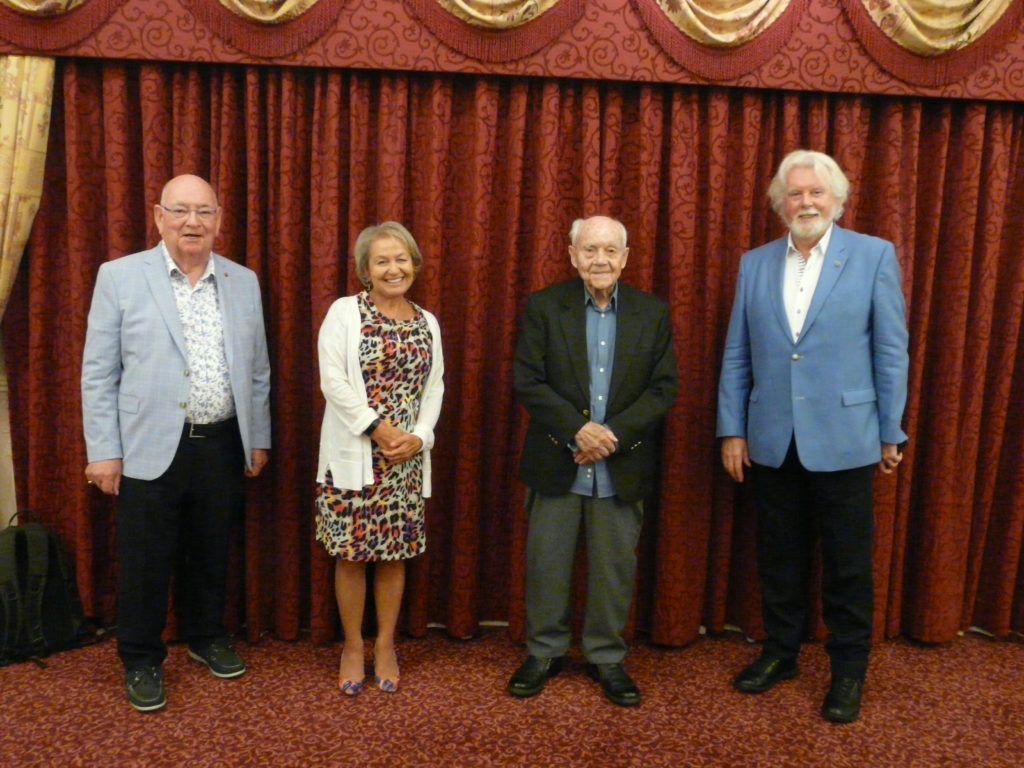 Sir Patrick’s life would continue to take all manner of interesting twists and turns, long after his wartime service had finished.

He moved into politics in 1963 when elected the Labour MP for Colne Valley, a position he held until 1966.

In 1970 he was elected MP for Sheffield Attercliffe, a position he held until 1992.

He was also Minister for the Navy in the 1970s and President of the NATO Assembly in the 1980s – a post which opened the door to a new range of achievements and experiences, including audiences with the likes of Pope John Paul II and Margaret Thatcher.

Sir Patrick was joined for his birthday lunch by long-term friends Andy Rogers and John Kennedy CBE, as well as Dame Rosie Winterton MP, the Deputy Speaker of the House of Commons.

Birthday messages were also sent by Irish Ambassador to Britain, Adrian O’Neill and current speaker of the House of Commons, Sir Lindsay Hoyle.

Sir Patrick is currently working on a second edition of his successful autobiography Growing up Irish in Britain and British in Ireland: and in Washington, Moscow, Rome and Sydney, which was first released in 2014.