WITH almost all of us now at home in lockdown as Britain wages war against the coronavirus what better time to set you a little quiz to help while away the hours...

To be clear from the outset, there is no prize - although you can certainly win bragging rights if you can answer more than those you are currently isolating/staying home with.

However you fare, don't forget to tell us how you get on.

OK, fingers on buzzers and away we go...

1 Australia has three, Ireland has one, Britain shares one with Ireland, China has one (but should have far more), USA has 6, Spain should have the same one as Britain but Franco objected. What?

5 What title was being contested on the last occasion a British boxer relieved himself in the ring?

6 Which Irish county is mentioned by Frank Sinatra in Around the World?

7 The Amazonian tribe the Pirahã are thought to be unique in that are the only society without what? HINT they never, ever text OMG

8 Going back to 1988: what do the following have in common: Johnny Rotten (John Lydon) and his wife Nora, the Four Tops, Kim Catrall, Mats Wilander (the tennis player) and Pik Botha erstwhile South African foreign minister?

9 "We do not have any vacancies for anyone with your particular talents and experience. We would feel, other things being equal, that we should look for someone from a different part of the country if we were to make an additional appointment.” Was this letter from (a) John Cleese to Gay Byrne — who wanted to join Monty Python: (b) Lord Reith to Eammon Andrews who wanted to join the BBC; (c) Controller of the BBC Michael Grade to Pope Benedict who wanted to be permanent presenter of Songs of Praise; (d) David Attenborough to Terry Wogan who wanted to have a go at radio presenting?

10 What is the fastest thing in nature: the cheetah, the peregrine falcon or the white mulberry bush?

No peeking, but the answers are below... 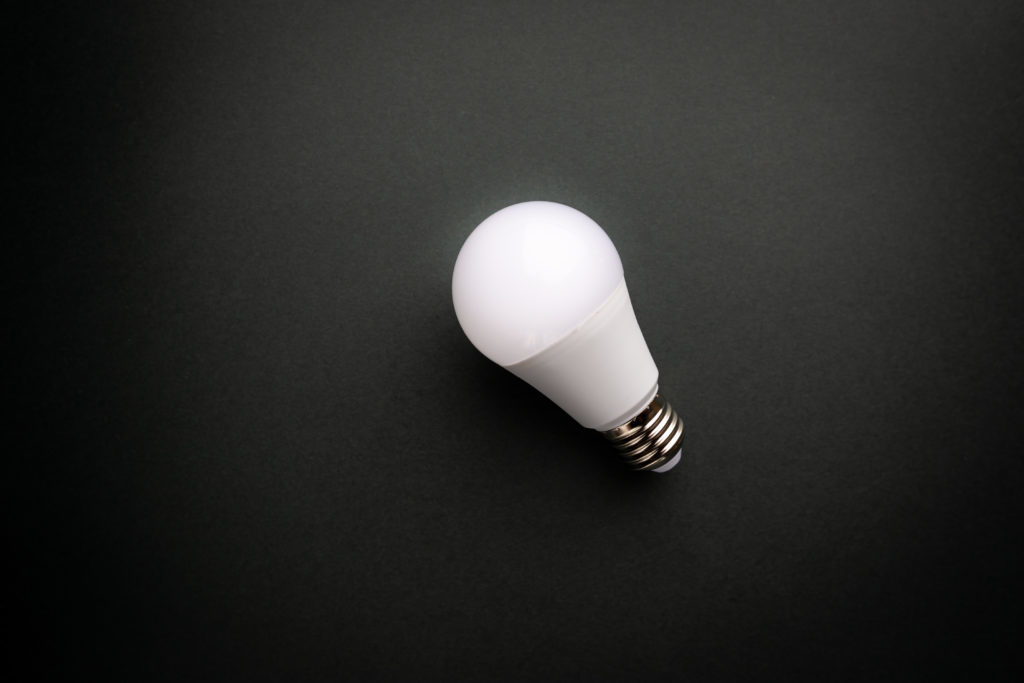