15/8/2015 Pictured are Francess McAnenly (7), right, and Ciara Rose McAnenly (8) from Omagh, Co. Tyrone playing outside Shoot the Crows at the Fleadh Cheoil na hEireann 2015 in Sligo. More than 350,000 people attended last year's Fleadh but that figure is set to be higher this time around with the number of people in Sligo this year at least 20pc higher. Photo: RollingNews.ie

BRITAIN’S traditional Irish music scene is in fine tune after a bumper medal haul at this year’s Fleadh Cheoil in Sligo.

Over 400,000 people joined in the celebrations in Ireland as competitions, concerts and sessions took centre stage in the Yeats county.

This year’s Fleadh attracted the highest visitor numbers to date, according to organisers who said there was a 30 per cent increase in attendance.

“It was delightful to see so many young people at the festival this year proving that the passion for traditional culture, song, dance and Irish language is as strong as ever.”

Fleadh Cheoil 2015 Chair Bartley Gavin added: “We thought that last year couldn’t be beaten, but in terms of community involvement, positive interaction with visitors, and huge numbers on the streets, it’s surpassed all our expectations.”

Over 250 events and more than 8,000 competitors took part in this year’s competitions, which took place last week.

Musicians and their families from Britain were among those from around the world who enjoyed the week-long festival of fun, with performers from Glasgow, Liverpool, Manchester and London among those who took home the silverware.

Ard Stiurthóir of Comhaltas Ceoltóirí Éireann, Labhrás Ó Murchú said: “Fleadh 2015 will rank as one of the great Fleadhanna of all time.

The Fleadh Cheoil brings to a close a memorable summer which saw Sligo take centre stage with a number of great events including the visit of Prince Charles and the Yeats 150 celebrations.

Fleadh Cheoil na hÉireann 2016 will be hosted by the town of Ennis in Co. Clare from August 14-21 next year.

Scroll down for the list of winners from Britain... 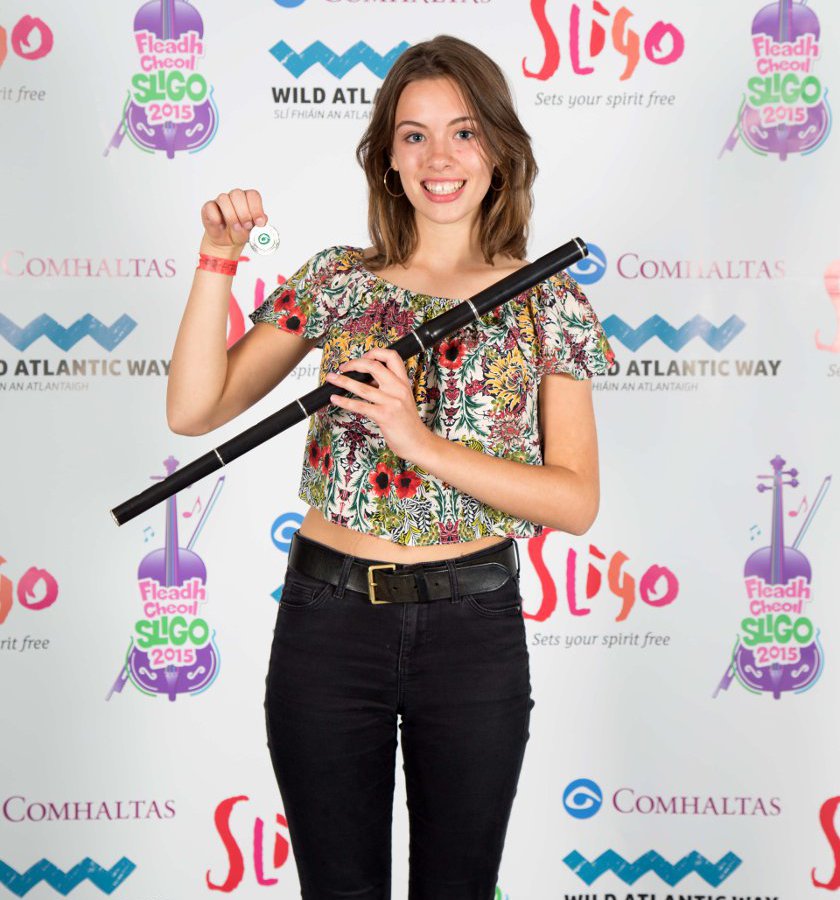 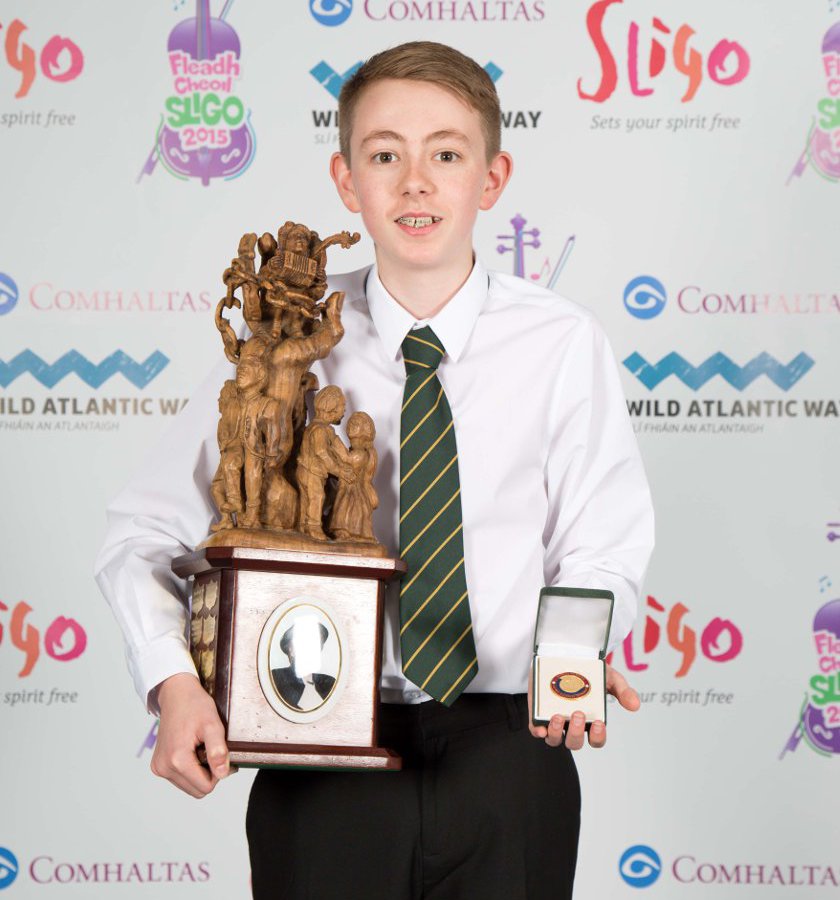 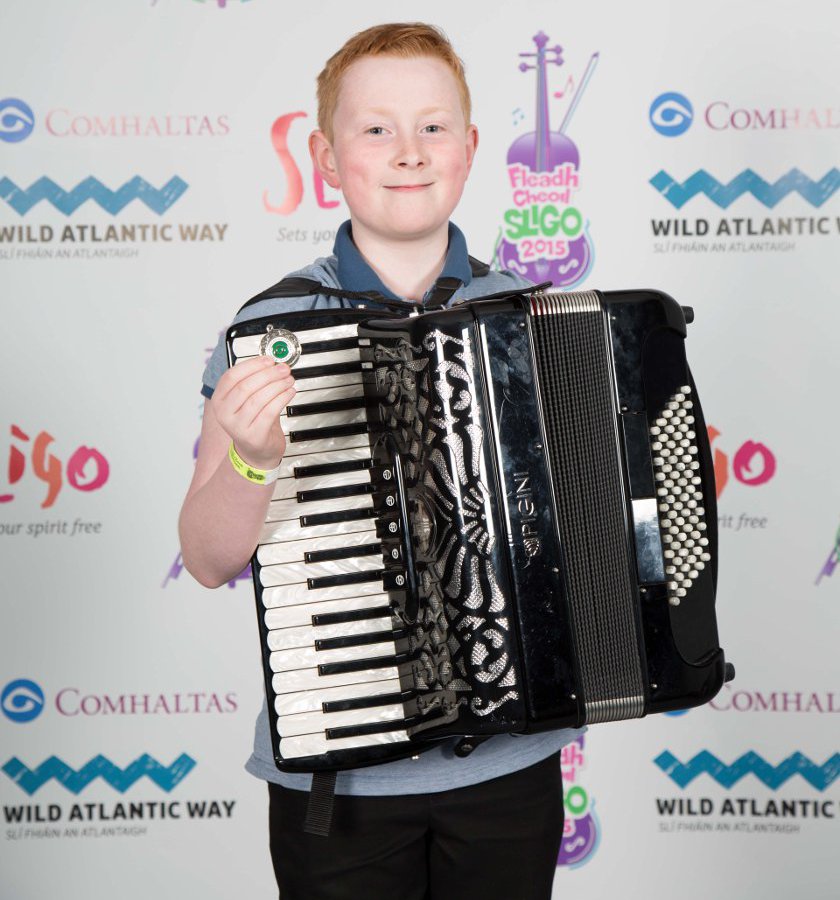 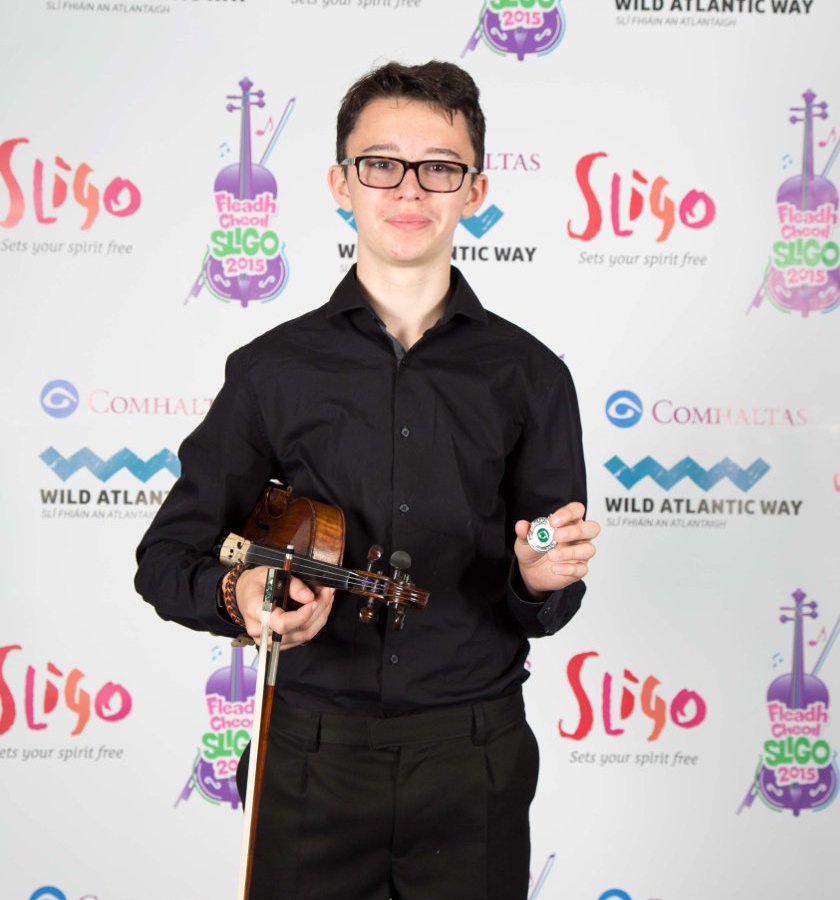 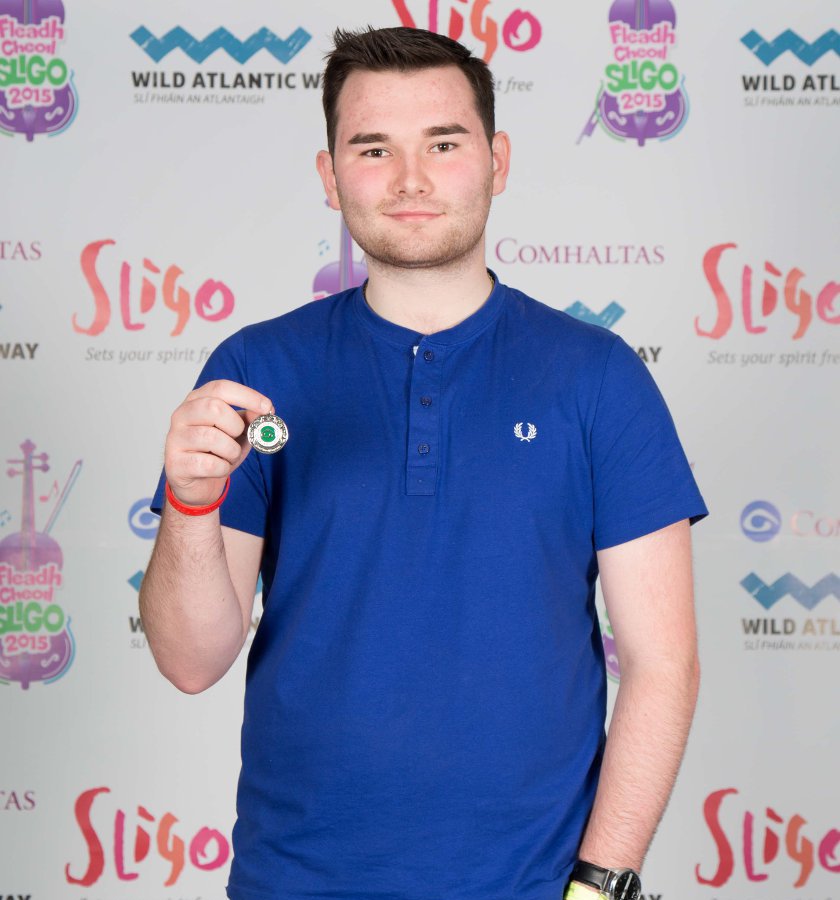 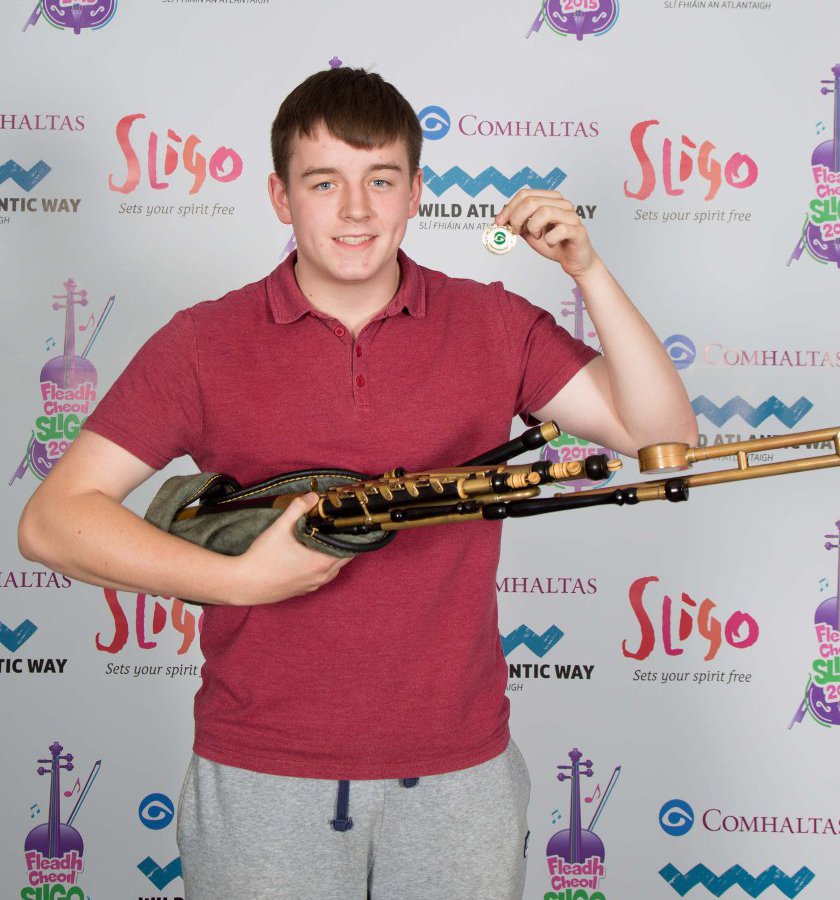