I live in Dublin, God knows why. There are greatly more congenial places I could have settled in – Italy, France, Manhattan – but I like the climate here, and Irish light seems to be essential for me and for my writing. Certain pearl-grey days in summer, or autumn afternoons under enormous Poussin skies, convince me I belong here. 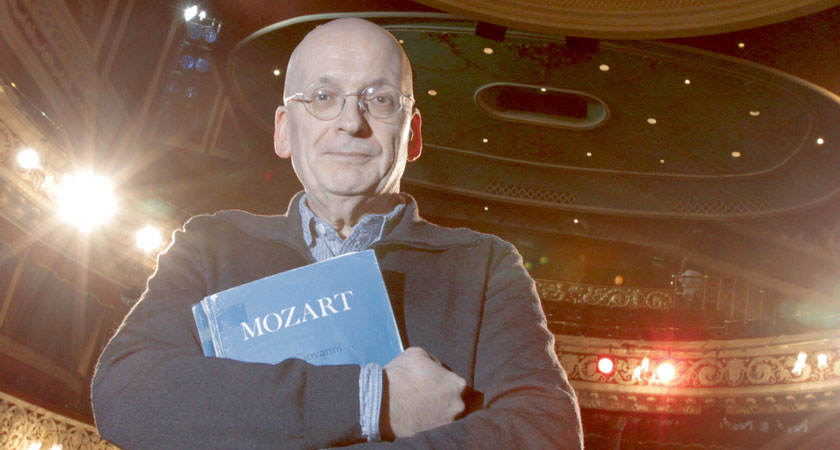 It's a big con job. We have sold the myth of Dublin as a sexy place incredibly well; because it is a dreary little dump most of the time.

My intention was to write a chapter of the moral history of my country and I chose Dublin for the scene because that city seemed to me the centre of paralysis. […] It is not my fault that the odour of ashpits and old weeds and offal hangs round my stories. I seriously believe that you will retard the course of civilisation in Ireland by preventing the Irish people from having one good look at themselves in my nicely polished looking glass.

I'm crazy about Dublin. If you went back 3,000 years in my ancestry you wouldn't find a drop of Irish blood in the veins, but I love the place.

Dublin people think they are the centre of the world and the centre of Ireland. And they don’t realise that people have to leave Ireland to get work, and they look down on people who do. It strikes me as an odd thing – that someone who grew up in one town thinks they know everything about a nation and a diaspora.

Solitude is good in the evening. Dublin is a quiet city when you get to a certain age, when your friends settle down and have kids. Nothing much happens here. 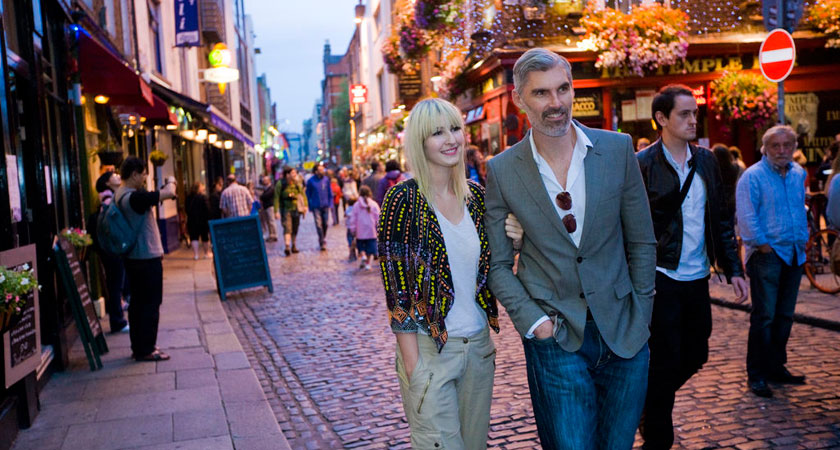 London was a kip, but an admirably large one, the kind where true happiness was not possible, but a higher quality of misery was. Dublin was turning into Disneyland with superpubs, a Purgatory open till five in the morning.

Dublin is a city where there’s familiarity without friendship, loneliness without solitude. 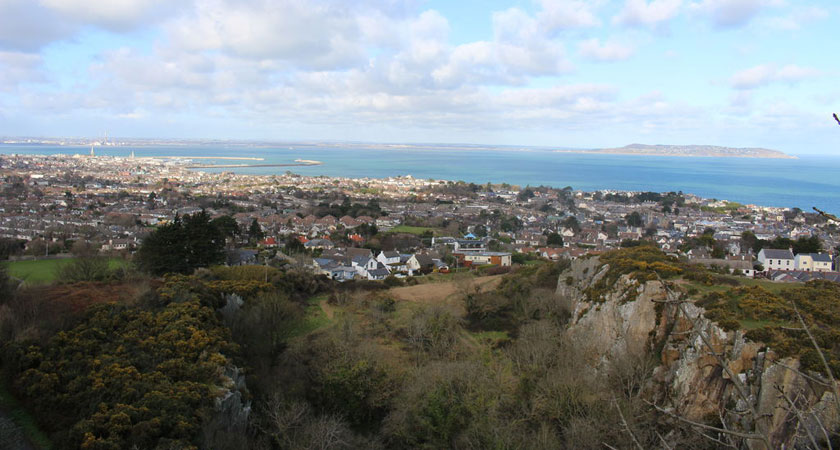 Dublin dwindles so beautifully; there is no harsh separation between it and the country. It fades away, whereas London seems to devour the country; an army of buildings come and take away a beautiful park, and you never seem to get quite out of sight of a row of houses.

When I die Dublin will be written in my heart.