IN his great 1862 novel Les Miserable Victor Hugo wrote “old Paris is no more and new Paris does not yet exist”.

Every city needs its pleasure ground and Soho enlivens London, like the Left Bank in Paris or Greenwich Village in New York.

The death-knell has been ringing for years, but Soho has always welcomed change.

I have been photographing Soho since 1964, its strip clubs particularly Paul Raymond of Raymond’s Revue Bar.

The girls were pretty and talented but public taste has moved on, now the nearest thing to a sex shop is the Ann Summers on Wardour Street.

In 1964 I was invited to photograph a band from Shepherds Bush called The Who. They were starting a residency at the Marquee Club, Wardour Street.

The Marquee Club would be a venue for some of the biggest names of the 1960s and 1970s, The Yardbirds, Jimi Hendrix and David Bowie to name but a few.

The first time I heard of a cappuccino coffee was in the popular Bar Italia in Frith Street. In 1962 I was working as an apprentice in the Daily Mail darkroom. 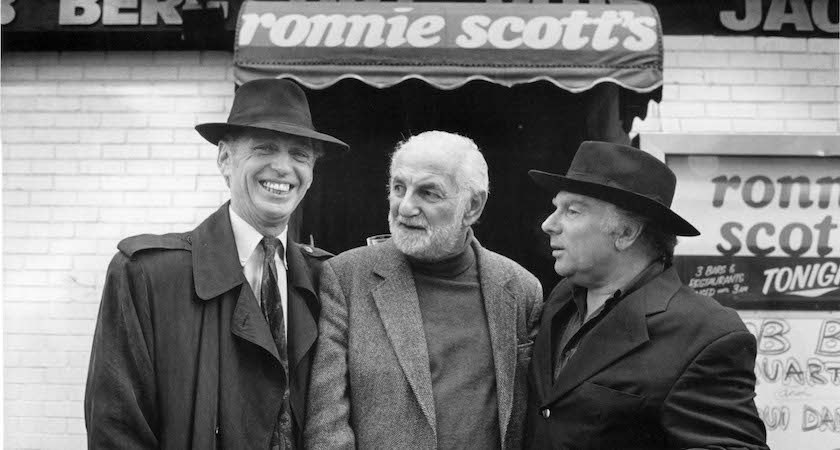 Much of my time was photographing musicians, Nina Simone and Van Morrison, Jazz and Blues at Ronnie Scott’s, The Flamingo Club and Marquee Club, all located five minutes from each other.

The inhabitants of Soho have ranged from aristocrats to barrow boys, from artists, writers, musicians, pimps and prostitutes, always prevalent the underbelly of criminality.

Soho is still London’s most colourful and cosmopolitan district, renowned for its street life and night life. But now owing to the redevelopment of the area its long established residential community is all but gone.

Many of my friends, writers Stan Gebler Davies and Richard West, enjoyed drinking in Soho, from the French House to the Coach and Horses, the area was well-equipped and what fun we had walking from the York Minster in Dean Street, now renamed The French House, with its affable landlord Gaston Berlemont, with his handlebar moustache, who was born upstairs in the pub in 1914.

He took over the running of the pub in 1951 and played host to artists Frances Bacon, Lucian Freud, Dylan Thomas and Brendan Behan.

Around the corner from The French House is Romilly Street and you see the Coach and Horses, it’s cantankerous but good hearted boss Norman Balon celebrated his 90th birthday in January this year, was made immortal in a series humorous columns in The Spectator by the journalist Jeffrey Bernard, who also liked a drink. 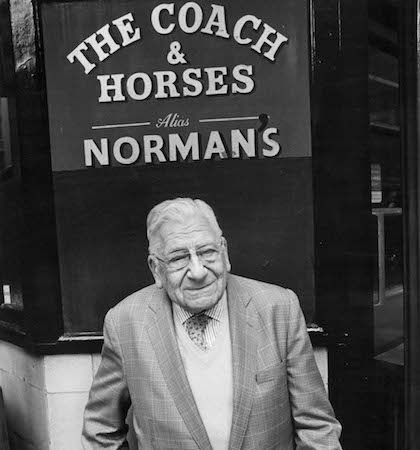 Norman Balon outside The Coach & Horses

I remember photographing Dick West, Stan Gebler and Jeffrey Bernard outside Bow Street Magistrates Court back in the late 1980s for what reason now I can’t remember, but it would have something to do with gambling or alcohol.

Soho is all things to all people, it is the theatres of Shaftesbury Avenue, the supermarkets and restaurants of Chinatown, the once bookshops on Charing Cross Road, the fresh fruit smell off a barrow in Berwick Street Market.

Soho is infinitely varied, little of what I remember from the 1960s is still there.

The Colony Room, a private members club on Dean Street, closed its doors in 2008.

During the 1970s I spent much time in the Colony Room drinking with Stan Gebler Davies.

I was the only one with a cheque book but did not have a cheque card depending on friendly publicans like Gaston in The French House to change a cheque.

Most of it was spent in the bar. In those days Soho was full of drinking clubs, they existed partly to quench the thirst of afternoon drinkers, journalists, petty criminals, doctors, artists and writers at a time when pubs were obliged to shut from 3 to 5.30pm.

Francis Bacon I first saw in the Colony Room in 1970 with Stan Gebler Davies.

Bacon was a man whom I both knew and did not know.

Born in Dublin in 1909, certainly Irish by birth, if not by blood.

He had the Irish love of gambling, drinking and the perpetual desire to be somewhere else. Over the next 20 years I would photograph him on numerous occasions in London and at his invitation in Paris in 1977.

Recently in London I passed the now closed door that was the Colony Room, where once I heard the cry “Champagne for my real friends and real pain for my sham friends”, Bacon’s frequent toast which he displayed with an icy ceremonious politeness.

Although I never got to photograph Muriel Belcher who founded the club in 1948, she was the greatest of Soho hostesses much loved by Bacon who immortalised her in a series of paintings.

Muriel was famous for the foul mouthed greeting she gave to visi- tors to her afternoon drinking club.

The successor to Muriel was her barman Ian Board who would greet member’s with, ‘Hello Cuntie’, taking over the Colony Room when Muriel died in 1979.

Board treasured the patronage of famous artists like Frances Bacon and Lucian Freud. 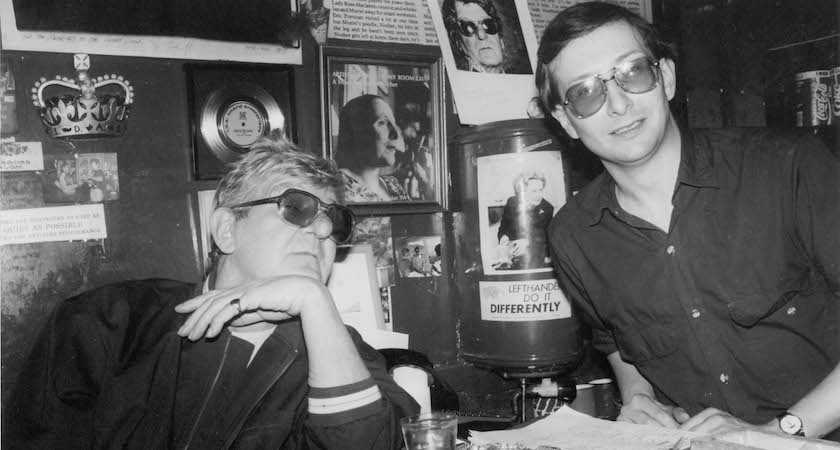 When Ian Board died in 1994 he bequeathed the club to Michael Wojas who had worked behind the bar since 1981.

For all his crude talk Board always was kind to me while I sat and smoked his Dunhill cigarettes one after another in that small dark upstairs room.

It was painted racing green, the wall heavily hung with photographs, newspaper clippings, cartoons and some very bad paintings, but we loved the place.

Board was a bombastic bohemian with extraordinary warmth and natural wit.

One cannot always know the consequences of our passage through the world, when you’re young you really only live for the now.

In 1980 I first met John Calder, Samuel Beckett’s British publisher; I had photographed the writer some months earlier in London and John wanted to publish my photograph on the back of his new Beckett publication. 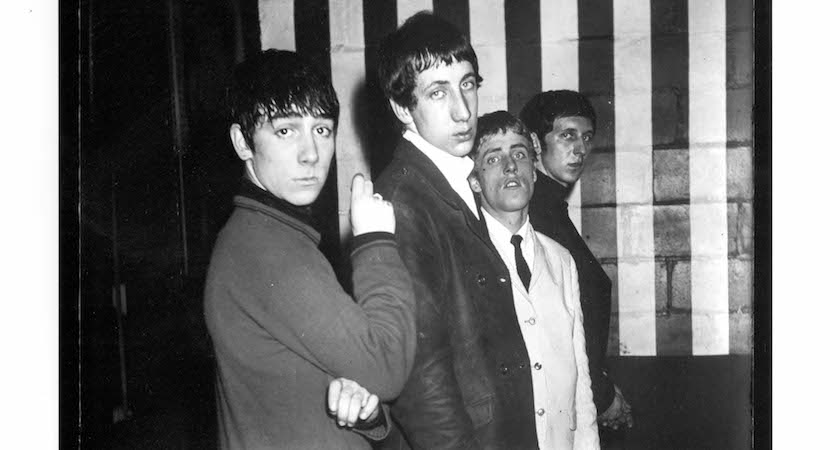 Calder’s offices were in Brewer Street and he lived above his office. Many times he would invite me to dinner at Kettner’s in Romilly Street, once a favourite haunt of Oscar Wilde.

I would often stay the night, leaving early in the morning to sounds of the barrow boys wheeling fruit-filled carts into Berwick Street. Very little is left now of the street traders who were so a part of Soho.

John Calder gave many parties for his authors and on rare occasions Samuel Beckett came from his home in Paris and stayed overnight, playing Calder’s Bechstein grand piano into the early hours.

Images have become for me a source of knowledge as well as pleasure every bit as powerful as the written word.