Losing a beloved family pet is one of the most devastating things that can happen, whatever your age.

Whether it's a dog, cat, rabbit or even a particularly affectionate goldfish, almost everyone has gone through the pain of having to say goodbye to a furry-- or finned-- friend.

But one family in Britain has had somewhat of a different experience, after their beloved pet cat who they believed was dead showed up, happy and healthy, days later.

As reported by BBC News, the Fitzsimons family thought the worst when their 16-year-old Tabby cat, Frankie, disappeared from the family home in Cheshire on 19 May this year. 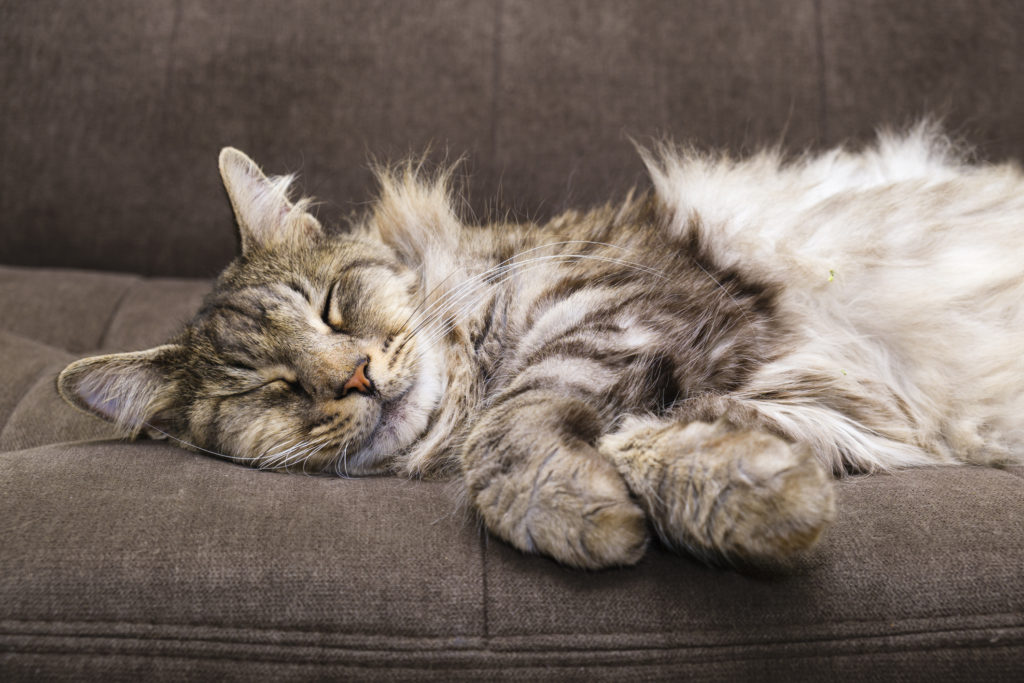 16 is a relatively elderly age for a cat, and mother Rachel Fitzsimons had begun to give up hope that their cherished moggy would return home; these fears appeared to be realised when she found a cat which looked just like their Frankie dead on the M6 motorway.

They contacted Highways England staff, who confirmed the markings were the same and gave them the remains to be cremated, and seven-year-old Remy Fitzsimons had to say goodbye to the pet he had known for his entire life, and who slept on his bed every night.

To the Fitzsimon's shock, however, days later the real Frankie reappeared at the house demanding to be fed, looking "frail and hungry" but very much alive.

Remy Fitzsimons declared it was "a miracle"-- but Mrs Fitzsimons, slightly more worried, said "we cremated someone else's cat!"

The full story will, unfortunately, never be known, but one thing's for sure- Frankie definitely has a tail to tell.

Perhaps Stephen King can help him tell it.