Ireland to get its first official nudist beach next month

Irish weather and naked people – what could possibly go wrong?

The council are set to put up public notices in the local area next week, but not everyone's a fan of the news.

Some have raised concerns over suitability for children and anti-social behaviour, but organisers say they do not intend to cause any offence or harm.

Pat Gallagher from the Irish Naturist Association told TV3 News: “We don’t go out to offend anyone. We simply want to go there, lie in the sun, get in the water, have a swim… but we don’t want to wear anything, that’s all. 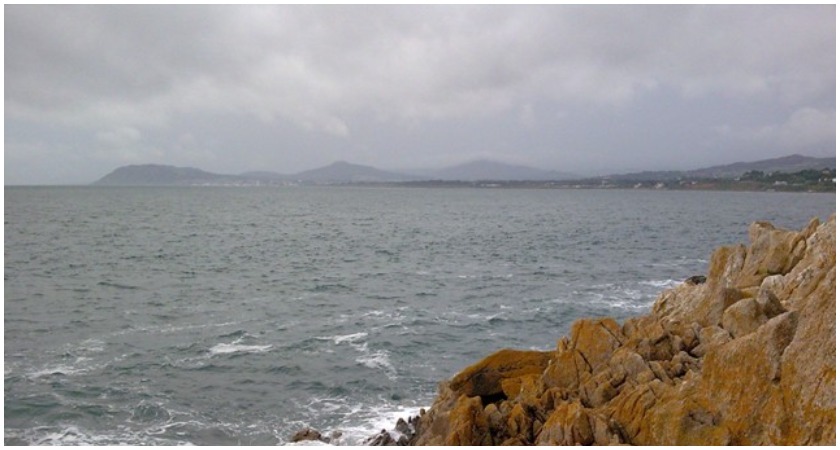 The view out to sea from Hawk Cliff in Dalkey (Picture: Geography.ie)

Mr Gallagher said the beach will still be open to clothes-wearers, but signs will warn them not to be alarmed if they do see nudists.

"It will more than likely say something like 'nude bathers may be seen beyond this point'," he added.

"So for someone reading that, if for any reason they are in fear or distress, at least they will have notification that there may be nude bathers.

"We have always used the term ‘clothing optional’."

However, not everyone is happy about the news – Councillor John Bailey told the Irish Sun that politicians were kept in the dark about the decision and he is “totally opposed.”

But despite the backlash, Hawk Cliff will officially welcome swimmers – minus the swimwear – for the very first time from April.

Palatial Irish property with tennis court, swimming pool and stunning views is a sight to behold

Fancy Bono as a neighbour? Strawberry Hill in Dalkey, south Dublin could be the One you Desire