Palatial Irish property with tennis court, swimming pool and stunning views is a sight to behold

A VICTORIAN residence dating back to 1835 and offering amazing views overlooking Killiney Bay in Dublin is on the market for a cool €7.5million.

Described as one of Dalkey’s best kept secrets, when Monte Alverno first went on the market in 2007 its owners were asking for a whopping €25million.

Its owners have dropped the price considerably since then, but the property remains an impressive residence which wouldn’t look out of place in the coastal hotspots of France, Spain or Italy. 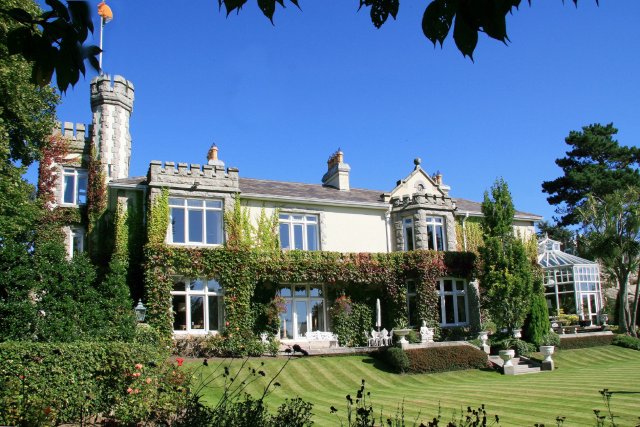 With six bedrooms, a sizeable entrance hall, swimming pool and an observation tower this palatial home is a remarkable sight to behold.

Located behind electronic gates in the much sought after Sorrento Road in Dalkey, it is enclosed by beautiful mature gardens extending to 1.2 acres. 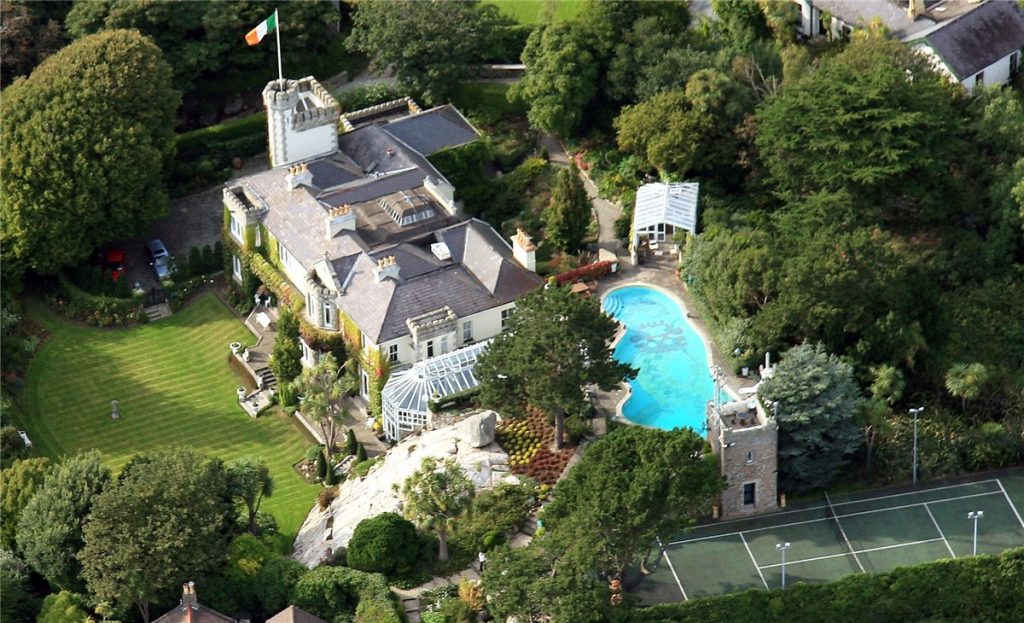 It is currently on the market with Sherry Fitzgerald, who explain: “Designed with flair and imagination c.1835, Monte Alverno was renovated and restored in 1895 by prominent Dalkey resident Alexander Conan and brought into the 21st Century by its present owner.

"Steeped in history, Lord Edward Carson resided here while a student in Trinity College, this magnificent castellated Victorian residence is built with extensive use of local Dalkey granite and incorporates numerous unique features, making it an exceptionally fine home of outstanding architectural and historic merit.”

Some of the finest features of the building include a luxurious entrance hall, with a double height domed ceiling, and an elegant double drawing room, dayroom and feature study. 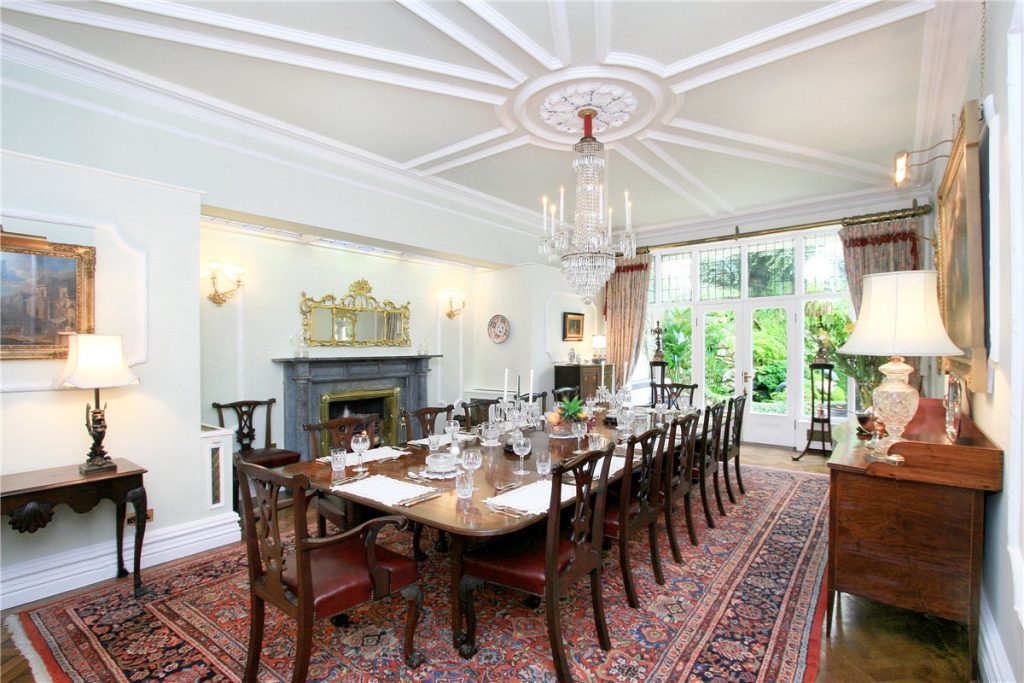 The dining room, situated to the side of the property, has a view into a beautiful conservatory – its feature natural granite outcrop complete with waterfall that flows into a large fishpond.

Informal dining is also well catered for in the breakfast room, which is situated off a very homely and well-equipped Miele kitchen. 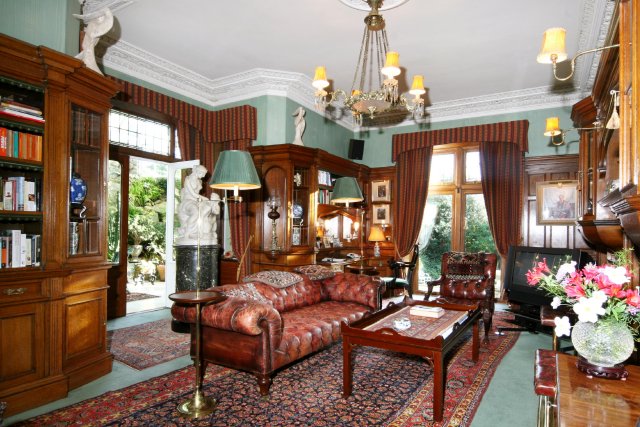 A good size laundry/utility room, guest cloakroom and staff/children’s cloakroom are also to be found on the property.

The first floor boasts six “very comfortable” bedrooms – with the master including a dressing room and en-suite bathroom. 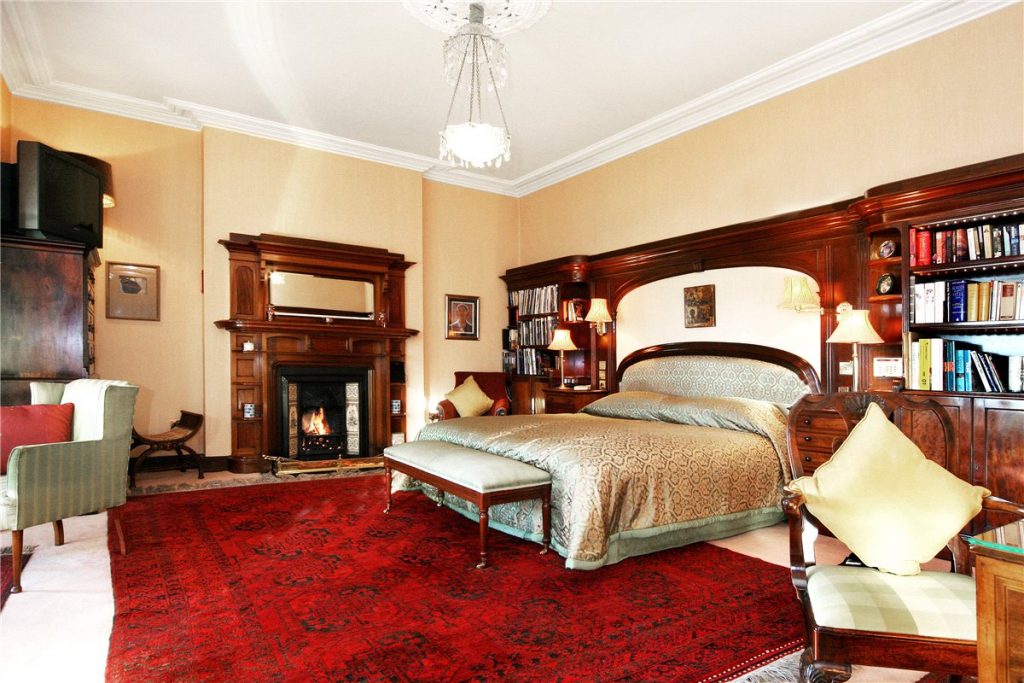 There are also two family bathrooms, a den/sitting room and access to a turret on this level.

All the main bedrooms are south facing, enjoying unobstructed sea views sweeping from Sorrento Terrace over Killiney Bay and across to Bray Head.

The spiral staircase within the turret leads to the Sleeping Cabin - currently used as an office/study – which boasts a 270º view of the surrounding area. 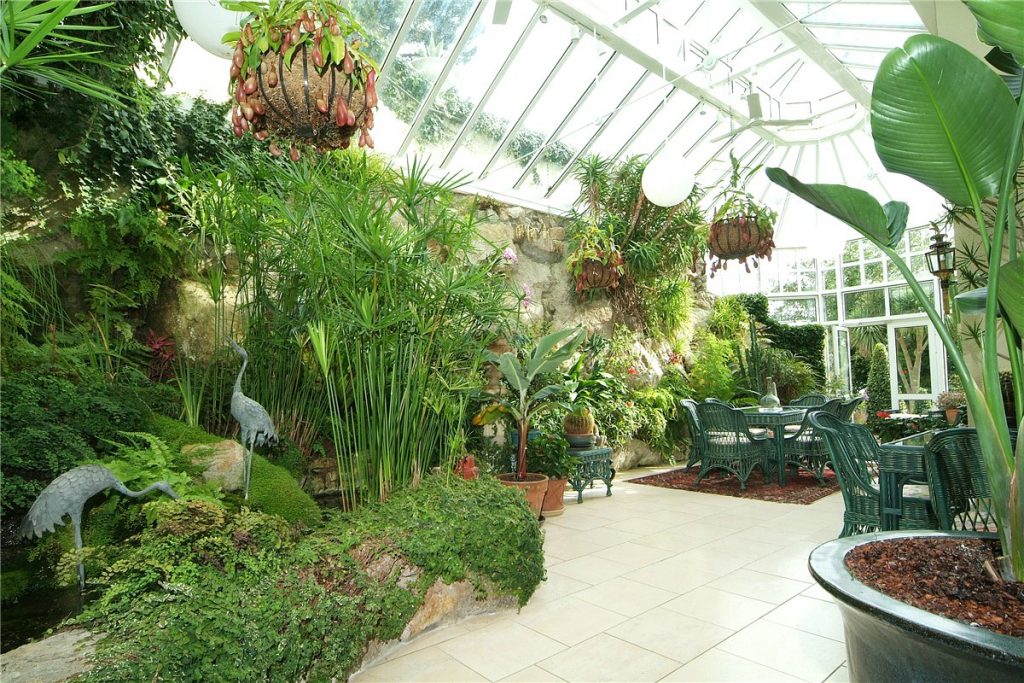 Passing through the cabin and onto the roof, a spectacular 360º panorama and access to the flagpole awaits.

The residence is set in grounds that are laid out in beautifully manicured lawns, raised flowerbeds and mature wooded walkways.

Neatly tucked into the corner of the site, there is an all-weather floodlit tennis court beside the Chinese garden that has its own waterfall and lily pond. 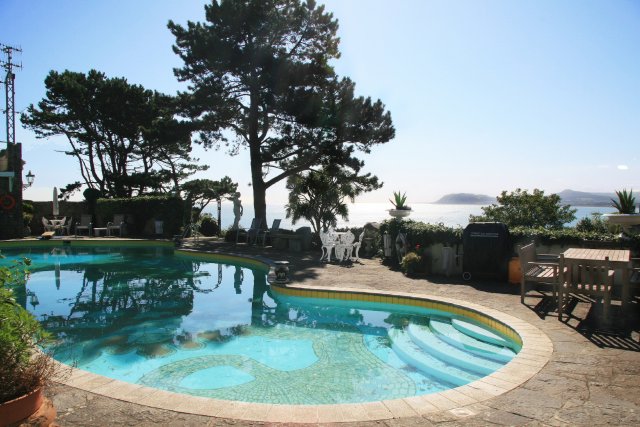 On the upper terrace, another outstanding feature is a 65ft heated swimming pool complete with its dramatic dragon motif and under water lighting.

An Observation Tower beside the pool incorporates a fully tiled changing room with a shower.

Ireland to get its first official nudist beach next month

Fancy Bono as a neighbour? Strawberry Hill in Dalkey, south Dublin could be the One you Desire