WHEN Irish musician, Fidelma O’Brien jumped from a plane on October 10 to raise money for mental health charity, Mind, she never imagined how much she would enjoy the experience.

She originally told The Irish Post, “I’m sure nerves will hit in on the day,” but now it is over she is sure to make the plunge again.

“The skydive was incredible, I’m definitely doing it again!” she said. 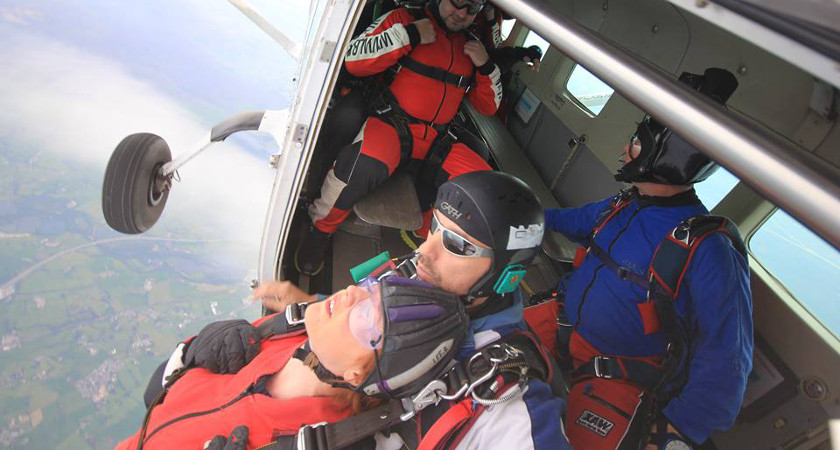 Fidelma O'Brien jumping from a plane for Mind

After a successful fundraising event at St.Kent's Irish club in Manchester on October 9, O’Brien raised £1000 for Mind.

She also raised awareness through social media, TV and radio to mark World Mental Health day on the same day as her jump.

O’Brien is the founding fiddle player of Irish band 'Shake the Barley' and has connections in Galway, Mayo and Cavan.

She moved to Paris shortly after the skydive and is now studying acting at Cours Florent. 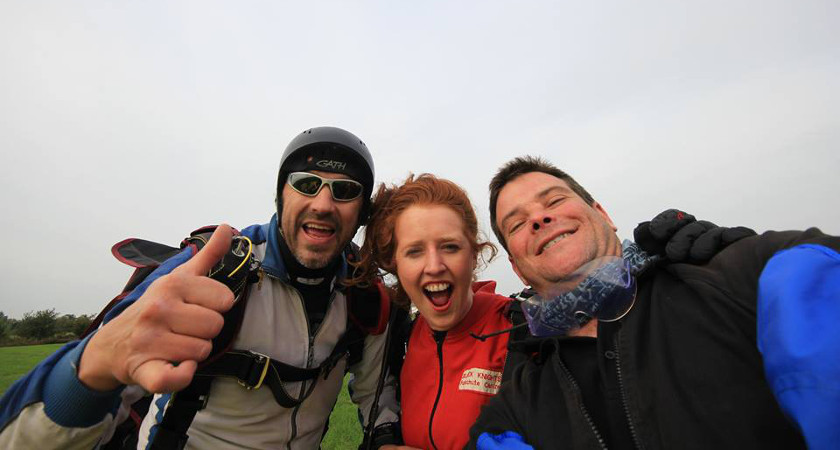 Fidelma with her feet firmly back on the ground