IN an Irish bar and restaurant near Place Vendôme in Paris in the early 1990s, the cheerful Algerian chef used to make half a dozen portions of carrageen moss pudding every day.

On my way to work there, I would pass the Charvet shop where Charlie Haughey famously, or infamously, used to buy his shirts.

From the bar where I was serving, I kept an optimistic eye on the dessert ramekins in the fridge as the hours went by. More often than not there would be one left for me at the end of the night, a little dose of home sweet home, a favourite from my childhood.

One of the highlights of visits to my grandparents’ farm was being allowed to climb up onto the flat roof of the henhouse to spread the carrageen seaweed out to dry under the Connemara sun.

But this restaurant serving Irish dishes was an exception.

Although the Irish have been cooking and eating for as long as anyone else, the results are not widely known or exported, with nothing like the reputation of Irish alcoholic drinks.

It’s probably fair to say that the development of Irish cuisine was complicated by history.

The best traditional food in most countries comes from the people who live off the land in a harmonious way and the upper classes who demand to be pampered at the dining table.

The people who worked the land in Ireland were short on acres and short on the freedom to cultivate what they wanted on those acres.

Meanwhile, the occupants of the Big House shared the same cultural space as the English, including the same cookbooks.

That’s not to say that Irish cuisine is just an extension of English or British cuisine.

It’s more that geography dictates we are all part of the same culinary region, with variations and borrowings between the English, Scottish, Welsh and Irish traditions. 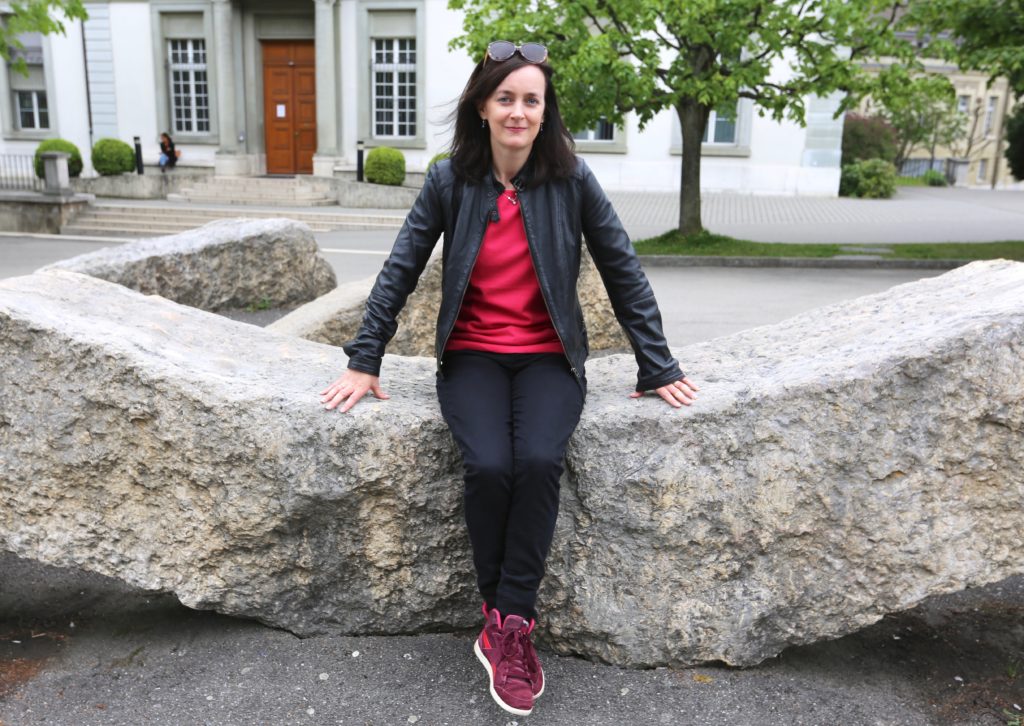 Clare O'Dea is the author of The Naked Irish: Portrait of a Nation Beyond the Clichés (PIC: Elaine Pringle)

The Big House had a big influence on the local community, to put it mildly, and not just through the kitchen staff. In Maria Edgeworth’s novel Castle Rackrent, set in the late eighteenth century and inspired by her own life on an Anglo-Irish estate, she mentions a huge variety of produce contributed by the tenants as compulsory gifts to Sir Murtagh. They included eggs, honey, butter, fish, game, grouse, fresh and salted herrings, the best of bacon and hams, young chickens in spring. If this was the range of food available, surely the tenants siphoned off some for themselves. And that was also Irish cuisine.

The poorer the people though, the plainer the diet, and none were as badly off as the urban poor of the nineteenth century.

That was the era of Sir Charles Cameron, a remarkable man, who was in charge of the public health department of Dublin Corporation for decades.

A champion of the poor, he did as much as he could to improve living conditions, food standards and public health.

In 1904 he published a pamphlet, How the Poor Live.

In it he described the diet of people living in the slums of Dublin.

One example is a tailor and his wife living in Dame Court. The tailor earned ten shillings a week. “Their breakfast consists of dry bread and tea,” Cameron wrote.

“They have only one other meal, dinner and supper combined: it consists of dry bread and tea and herrings, occasionally porridge.”

Bakery bread and tea was the staple diet for labourers and their families. Butter was not always available. The only vegetables eaten were potatoes and cabbage. On the rare occasions when meat was eaten, it was fried or boiled because there was no way of roasting or baking anything.

Poverty constrained cooking choices, as it still does. You need time, skill and money to have a healthy and varied diet. Irish cuisine was not going to emerge from the urban poor.

People in rural Ireland had a much better diet in the 20th century thanks to land redistribution and emigration, especially those living near the sea or waterways. 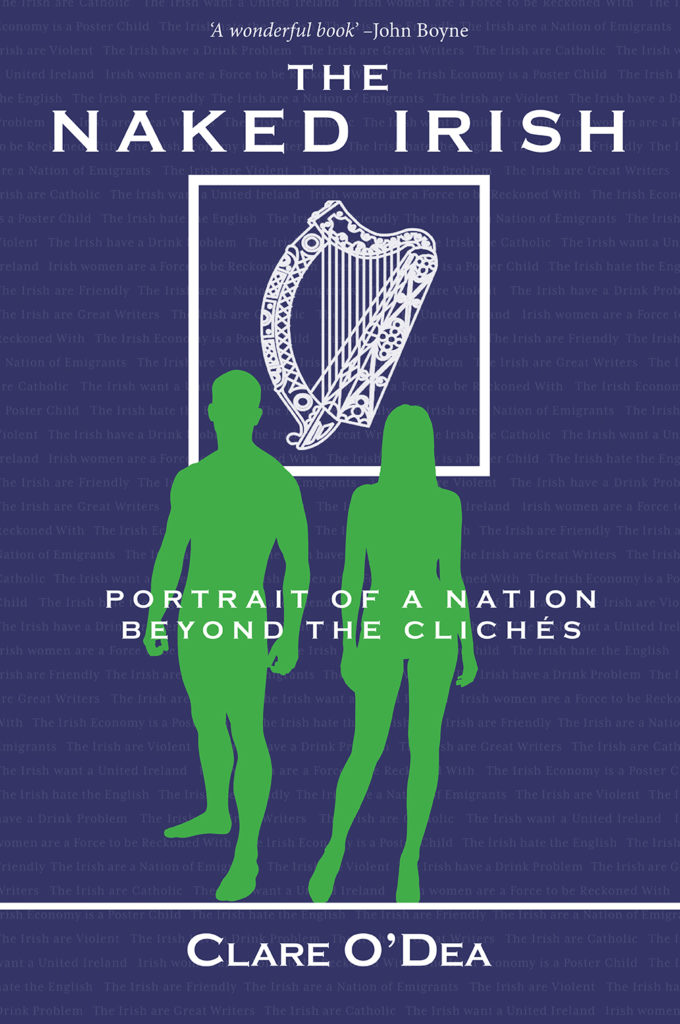 The Naked Irish, by Clare O'Dea

My mother spent her early years in Connemara in a townland on Kilkerrin Bay.

There was no shortage of seafood in her diet: roasted scallops, pots full of periwinkles, even the occasional lobster.

My grandmother had worked as a cook for a Protestant clergyman in Co. Meath and was used to producing fine meals.

She made bread every day in a baking oven hung over the open fire, usually brown bread or currant bread, and treacle bread once a week.

There was homemade butter with the bread, eggs from their own hens and a hot dinner with meat or fish every day. The family grew their own potatoes and vegetables – carrots, onions, turnips and cabbage of course. I would happily go back in time and sit down at that table.

These days, since the Ballymaloe-isation of Irish cuisine, more people make the effort to use local, seasonal produce and traditional recipes.

But in the age of fajita kits and dried pasta, easy international cuisine dominates.

The only really Irish things I make now are colcannon at Halloween, potato cakes from time to time, and brown bread from a pack, with apologies to my grandmother.

All delicious, washed down with Irish tea.

Irish cuisine does exist; it might not be exquisite but it really hits the spot.

Clare O’Dea is an Irish journalist based in Switzerland. She is the author of The Naked Irish: Portrait of a Nation Beyond the Clichés (Red Stag Books, 2019), which you can purchase here. You can read an extract from the book here. For further information about the author and her work click here.