A watched child rarely ends up on crutches

THIS week I read that former world snooker champion Ken Doherty scared himself for life when he fell off a garden shed and landed face first on top of an open bin while celebrating his seventh birthday.

What was Ken Doherty doing unsupervised on the roof of a shed on the first day of his seventh year on earth? - the same thing that I was doing when I smashed my ankle to pieces after falling off a stack of hay bales, aged eight. “Acting the bollocks” as I’m sure my parents put it.

Amazingly, the hardest part of raising a toddler today is listening to your parents tell you that you are “fussing” over the child.

‘Fussing’, in this instance, is a catch-all term for any steps you take to prevent your child from breaking their neck or smashing their face in while attempting to walk down a set of steps. If you’re a parent like me, you are someone who is quite keen on having a child with a fully functional neck and unsmashed-in-face.

If you’re a parent like me, you are willing to monitor your child’s activity minute to minute to ensure that neither of these things happen.

If you’re a parent like me then you run the risk of being labeled a “fuss pot” by your own tutting parents. 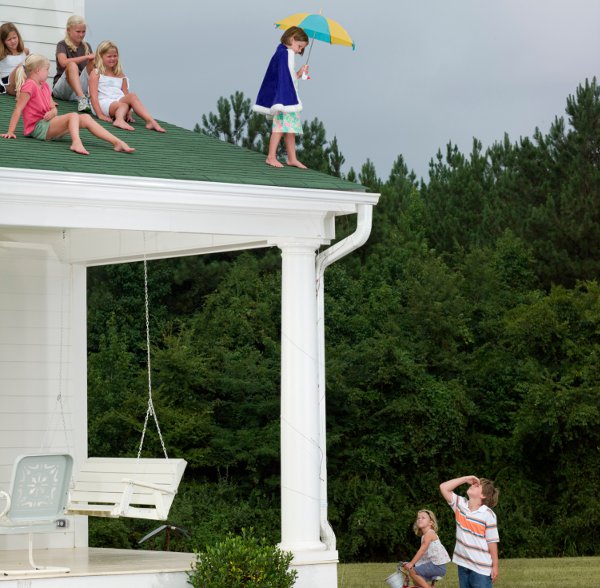 What our Mums don’t realise is that it is infinitely more difficult to raise a child today than it was when they were doing it.

What was classed as “fussing” back in their day is now known as “the absolute minimum level of acceptable child care required by law”.

In hindsight our parents played it fast and loose with us. They drove their cars fast and the children were loose in the back because nobody had safety belts. You were let out of the house to play in the morning and you came back when it was dark. That was just how it worked. You were a child lodger.

You went out and took care of your business during the day. Nobody asked you what that business was. It was not their business.

When you got hit in the face with a football you knew that that was a sign that there was now insufficient light to continue whatever reckless behavior you were involved in. You went back to the house and you ate your dinner from the dish they had laid on the floor for you. You were happy and your parents were more than likely drunk.

Obviously, parenting was a challenge back then too but if your kid got lost it wasn’t a big deal. It happened a lot. People didn’t sweat it. 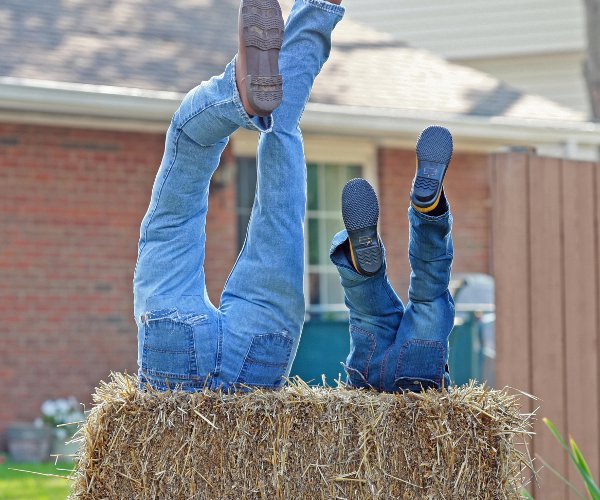 I, and many of my friends, can remember being given a briefing before the family left the house as to what to do when you eventually became separated from your loved ones. The steps were simple. Go to the security desk, tell “the man” that I’m your mother and I’ll come and get you whenever I have the shopping done.

The announcement, “A child has been found answering to the name of John Paul. Would his mother please come to the security desk to collect him?” was a regular sound in any local supermarket. I particularly love the wording. “Answering to the name of...” As if they had thrown a few names at the kid and gone with the one he reacted to best.

It might be hard for single guys to see the upside of the new full-time nature of being a Dad particularly when we think of the cake walk of our fathers. We might roll our eyes watching the over the top misogyny in an episode of Mad Men but let’s face it, our Dads never had to push a pram, change a nappy, play with or know the names of their children. 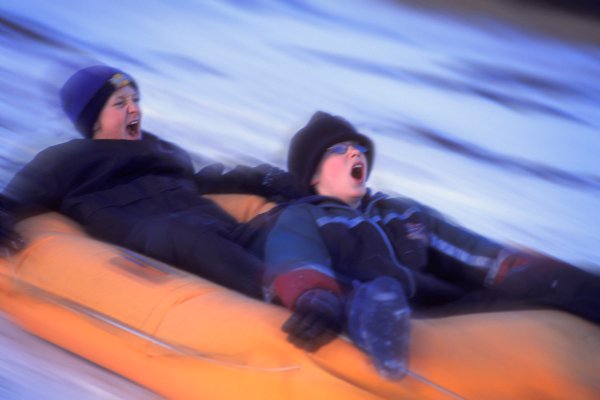 Today’s Dad is as sleep-deprived as the Mum and rightly so. You know you’ve reached a high level of sleep deprivation when you find yourself driving by a hospital thinking, “Jesus, I wouldn’t mind a week in there.”

The modern Dad knows where his kid is at all times, owns one if not two baby monitors and lives in a ninja-like state of constant readiness while his child is toddling due to the knowledge that this child may attempt to smash his face in at any moment. We do not subscribe to my mother’s mantra, “You have to let them fall, you have to let them learn.”

Perhaps this makes me a “fuss pot” or perhaps this will keep me out of my local Accident & Emergency Room for years to come. Only time will tell.