Maeve Higgins on... being Irish in America

I’M SITTING on a flight back to England as I write this, next to a sleeping, sad Italian girl.

Ten minutes into the journey, she sighed, and said: “My heart — I have left it in California.” Naturally, I switched off all my electronic equipment and asked her why.

The fundamental points are this — she went scouting for digital media jobs in Palo Alto, met a hunk (“So American, with those sunglasses like a mirror, no?”) who offered to show her around Facebook's headquarters, and they fell in love.

She even met his mother. Now she’s on her way back home, wondering what will happen next.

I’m pretty sure about what will happen next for me. I’ll be jetlagged then grand again and I’ll show off about where I’ve just been. I was in Kansas City, performing at their annual Irish festival.

In case you’re wondering what kind of performing I’m doing these days — it’s mainly harrowing mime, with some stand-up comedy and reading thrown in, to lighten the darkness.

Kansas City is not in Kansas, and the people there get really annoyed if you think it is. It’s in Missouri, just across the river from Kansas, and has a huge Irish Diaspora.

It was 36°C the day I arrived and everyone was complaining and fanning their big red faces, just like I was. A sweaty home from home.

The festival was huge, run by 1,000 volunteers, attended by 90,000 people, with all sorts of entertainment laid on.

I followed a ghost hunter who specialises in banshee identification (the last one he found was Clondalkin-based). Right after me there was a tribute to Seamus Heaney led by a Kansas City University professor. 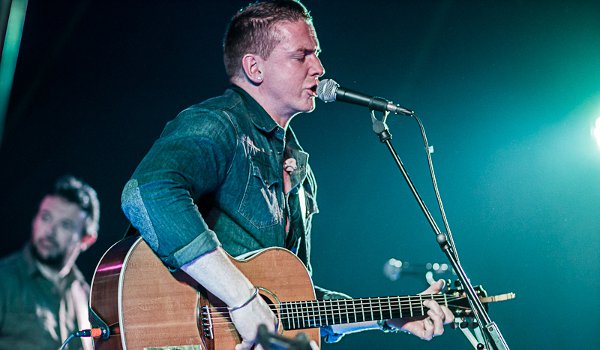 Damien Dempsey was there, singing his lion heart out under the boiling Missouri sun. I saw The Guggenheim Grotto too — a brilliant Irish duo who are flying in the States, but changing their name soon because they’re sick of explaining it.

The fountains were dyed green and there were tiny step dancers everywhere you looked, practising their routines aggressively, urged on by large, slow-moving parents clutching enormous vats of diet coke.

There were food stalls selling traditional Irish haggis, and a man who made wooden instruments from the old country, as well as didgeridoos.

I talked to many people, and time after time, the conversation came around to their Irish heritage.

They recited in detail where their ancestors came from, and when, and any other scraps of information they had about their lineage, gleaned through often painstaking research.

Recounting ancestral history is a little like recounting a dream — it’s really only interesting to the persons relevant.

But I was happy to listen, because this Irishness — however far back it goes, however muddled it may have become — is hugely important to them, and to Ireland.

I wonder if the girl beside me will move to California to be with her heart, and if she does, will her great grandchildren tell her story with reverence, in a hundred years’ time?