THIS eye-catching Medieval castle set in the quaint Irish countryside is up for sale.

The four storey property was built around 1575 to defend a ford across the River Lee about 1.5km downstream from Inchigeelagh village in an Irish-speaking area.

It was originally the seat of the O’Leary family, before it was captured by the O’Sullivan clan. 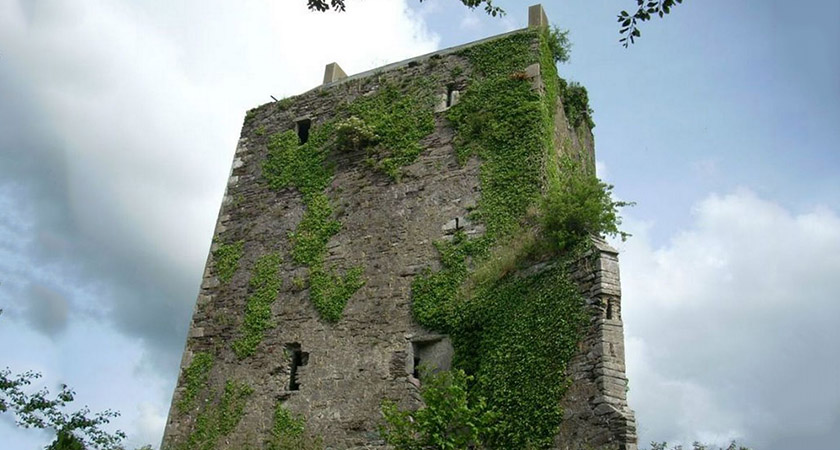 The castle was built in the late 1500s. Picture: Daft.ie

In 1641 it was given to the MacCarthys, before the castle was eventually taken over by the Masters family in the 1700s.

The castle was abandoned sometime in the 19th century and is in need of renovation.

In the last year, planning permission has been granted for restoration and alterations to the castle for use as a dwelling, including repairs to existing walls and roof, external rendering, a new two storey extension and vehicle access. 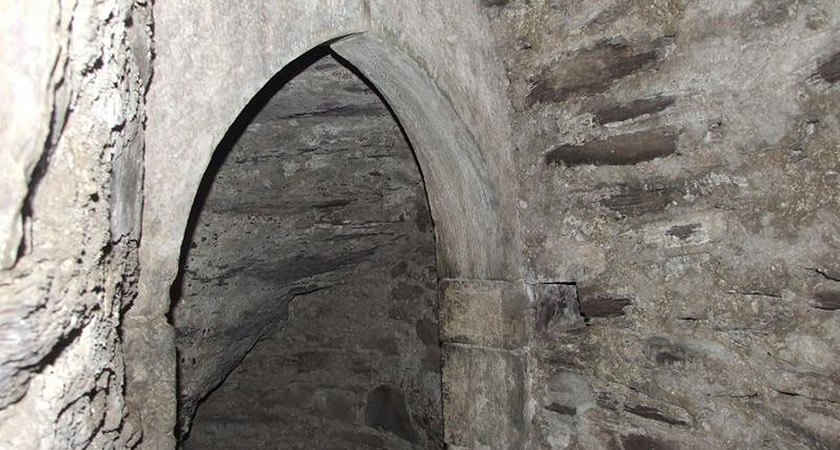 Stonework has been repaired around the gun loops, windows, and forebodingly-named ‘murder hole’ after vandals attempted to remove stones.

The property also features a machicoulis, a balcony with an opening in the floor through which the occupants could drop boiling liquids on unfortunate attackers.

The ground floor has the main entrance, a small guard room, and a main chamber which was probably used as a store room. 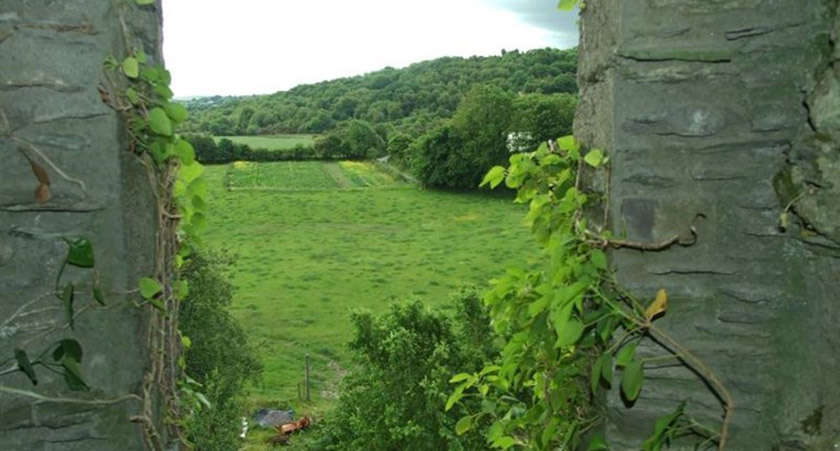 The castle boasts views across the Cork countryside. Picture: Daft.ie

A spiral staircase leads to the upper floors, which include a guard room, a fireplace and a bartizan – a sort of overhanging wall turret.

The name may have been inspired by an eel weir – a device designed to trap fish – which was used on the River Lee at Carrignacurra in the 1600s.

For further details, maps, plans and a brochure click here.

Own your own tower: Renovated 16th century home on sale in Ireland for cut-price deal

By: Sponsored by The Trailblazery  -  5 days ago