On the last week of August 2019, we ran a piece about Abraham Lincoln donating money to Irish victims of the Great Famine in 1847, a decade-and-a-half before he was elected President, and it's prompted us to delve deeper into those who opened their hearts during Ireland's time of need.

The Choctaw, are a Native American people who occupied areas of what is now modern-day Mississippi, Louisiana, Alabama and Florida. 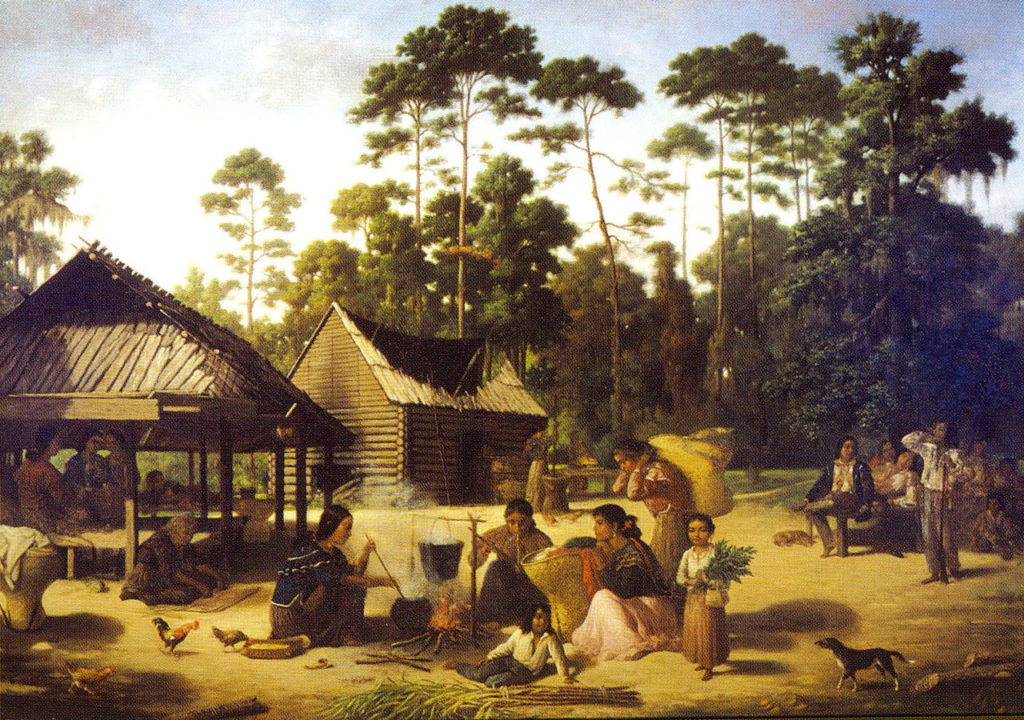 Two years after the beginning of the Great Famine, around the time Lincoln made his $10 (about $500 in today's money) donation, another more sizeable donation was made from an extremely unlikely and extraordinary source.

The Choctaw people managed to raise around $170 and sent it half-way across to the world to try ease the suffering of the Irish people, people they would likely never encounter in their lives, and for a cause they'd likely never truly experience.

They raised this money, worth around $4,000 in today's financial climate, despite themselves living in hardship and poverty, and having recently endured the 'Trail of Tears' -  a series of forced relocations of many Native American Tribes from their ancestral homes between 1830 and 1850.

The exact sum of the donation is still debated, with some even suggesting that the figure was as much as the equivalent of $20,000 in today's money.

It's said the Choctaw people heard about the Famine from an Irish man who was implementing the forced displacement west of the Mississippi.

After a contribution was collected, the money was sent to a philanthropist in New York who then forwarded the funds on to Dublin. The money was then given to victims of the Famine where it was used for food, blankets and feed for livestock.

This incredible act of generosity has by no means gone unrecognised. In 2017, the Kindred Spirits sculpture was erected in Bailick Park in Midleton, Co. Cork, to honour the donation from the Choctaw Nation 170 years before that. The 20ft-high memorial has nine stainless steel eagle feathers arranged in a circle, for a bowl-shape to represent a gift of a bowl of food. 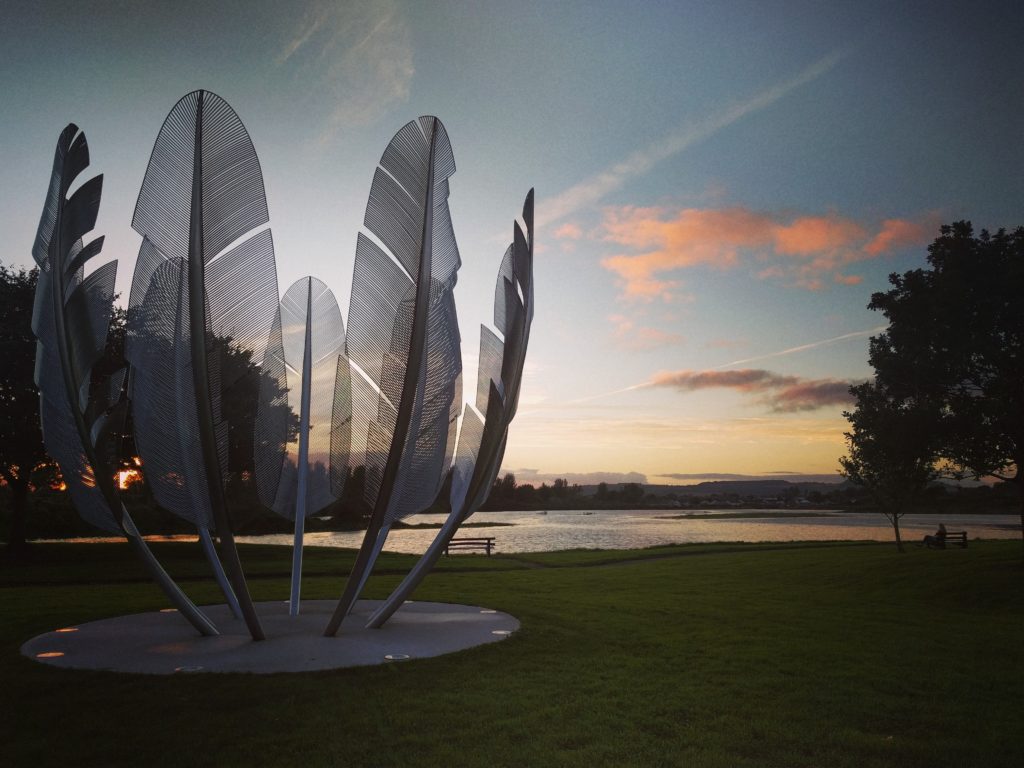 In March 2018 Taoiseach Leo Varadkar announced a new scholarship program to allow Choctaw students to travel to and study in Ireland.

The remarkable donation and kinship between the Irish and Choctaw people, in the face of such hardship is something that should never be left to the shelves of history. Such an amazing act of humanity should be treated as an example to everyone that selflessness and aiding those in need need not simply be for those around you.

There are still over 200,000 members of the Choctaw tribe still living in the US, with around half of that number now residing in Oklahoma. The Choctaw tribe are the third-largest Native American tribe in the country, behind the Cherokee and Navajo tribes.