Abraham Lincoln donated money to Ireland during the Great Famine

THE 16th President of the United States of America Abraham Lincoln donated money to the Irish cause during the early years of the Great Famine according to Irish historian Christine Kinealy.

Lincoln was allegedly among 15,000 individuals worldwide who sent money to Ireland in a bid to assuage the suffering of the Irish people amidst the famine which killed over a million people and forced another million to emigrate.

Kinealy, a Professor at Drew University in Madison, New Jersey, was traversing through the giant list of generous donors and was shocked to find the name of Abraham Lincoln on there.

According to the records, Lincoln donated $10 (around $500 in today's money).

Small though the amount may seem for someone of his stature, the donation was made in 1847, just after Lincoln was first elected to the House of Representatives, some 14 years before he became President. 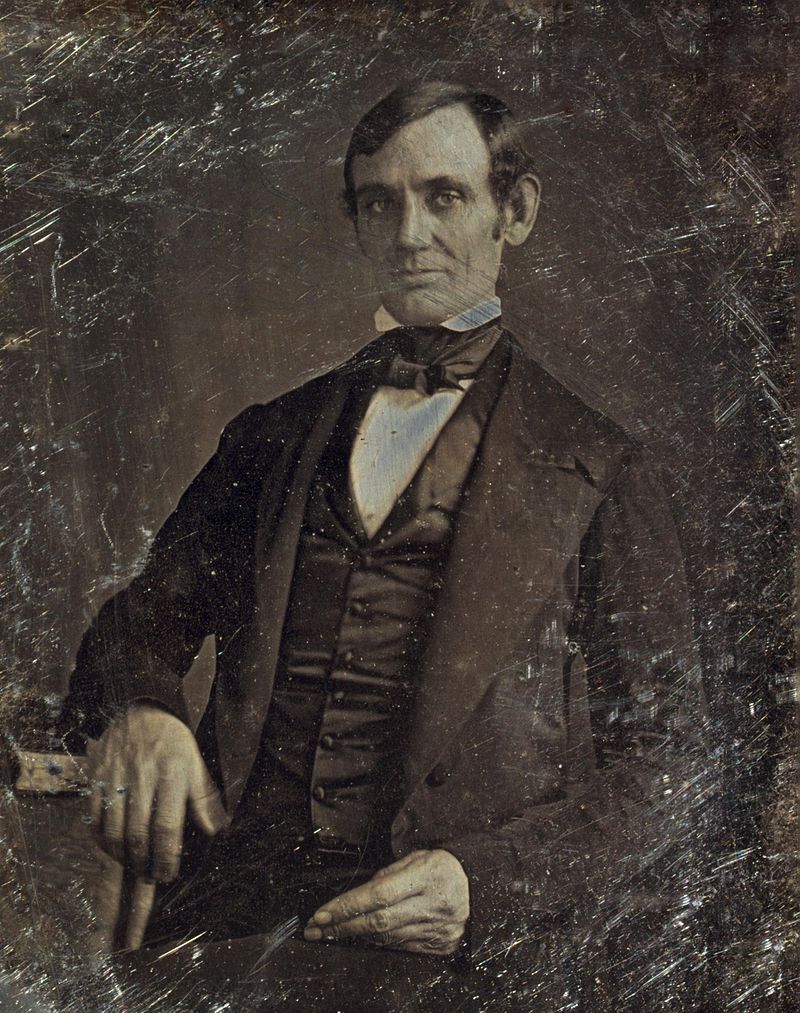 "This was back in 1847 when Lincoln was only a newly elected politician to the House of Representatives. It was an insubstantial sum from an unimportant figure at the time but it is retrospectively very interesting," said Kinealy.

"I suppose Lincoln always had a great affinity for the Irish and their plight. He knew and recited Robert Emmet’s speech from the dock and his favorite ballad was Lady Dufferin’s poem ‘The Lament of the Irish Emigrant’ set to music."

Lincoln wasn't the only political figure to have opened his heart and wallet in equal measure. With the famine widely reported around the world, many important world leaders had also decided to 'dig deep', including then President James L. Polk, who donated $50, as well as Queen Victoria.

"There were so many donations across the world and it really shows how much sympathy people had for what the Irish were going through. There are donations from China, India, Australia and Russia to name but a few," Kinealy added. 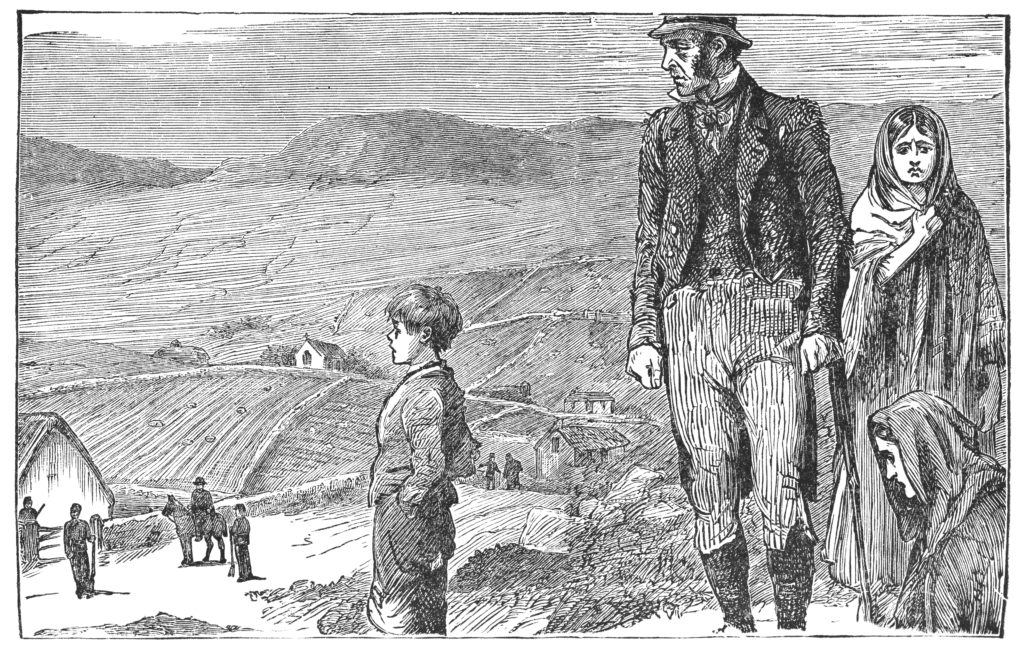