ONCE, in an interview with The Irish Post, Waterford-born singer Brendan Bowyer revealed he had caught Elvis impersonating him impersonating Elvis.

It happened when Brendan was performing in Las Vegas.

During his Elvis spot at the Stardust Hotel sometime in the early seventies, as Brendan reached the crescendo of Love Me Tender, Elvis Presley himself appeared at the side of the stage unbeknown to the Waterford man.

Apparently Elvis had been gigging in the nearby Caesar's Place and had heard about the Irish entertainer who was taking Las Vegas by storm.

Thus began a friendship which endured until the King's untimely death in 1977. 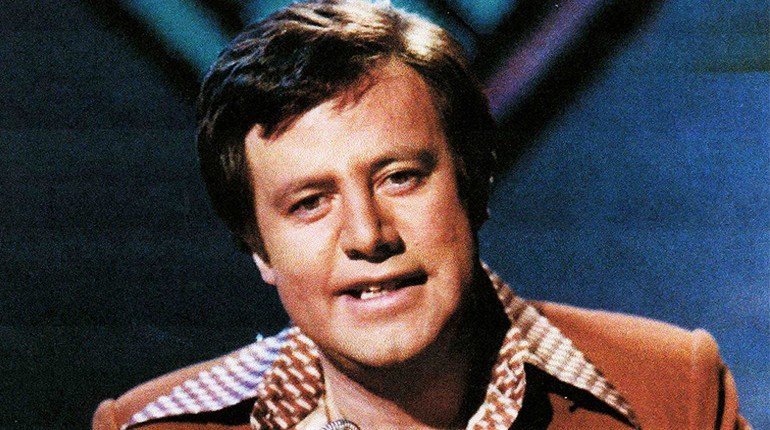 Brendan’s brush with rock super-stardom continued when he offered the youthful Paul McCartney and John Lennon a spot of advice — just six months ahead of the release of their single Love Me Do.

"I can give you the exact date," Brendan told The Irish Post.

"Somebody recently showed me an old poster from the Liverpool Empire dated April 14, 1961. The Royal were headlining the bill, and The Beatles were doing the warm-up. Well if you consider the date, it was probably the last time The Beatles were second on the bill to anyone in the entire world."

So, what exactly had Brendan said to the Liverpool lads?

He told them they’d a good future in showbusiness and to stick with it. Wise words indeed.

But the fact that a showband was headlining a major concert hall in England was of little surprise in the early sixties.

Way back in pre-Beatles Britain and Ireland groups such as the Royal Showband would regularly pack 2,000-3,000 people into dance halls and concert venues. And Brendan Bowyer was the no. 1 pin-up of most fans, with legions of admirers throughout the country.

In the days before DVDs, YouTube et al — indeed, in the days long before everyone in Ireland owning a television — showbands brought to the public live versions of their favourite star hits of the day.

But with the Royal, and in particular Brendan, the fans’ admiration went beyond this.

This was partly because of his voice — Brendan was the equal of Tom Jones or Julio Iglesias; but he also had film star good looks and a magnetic stage persona. 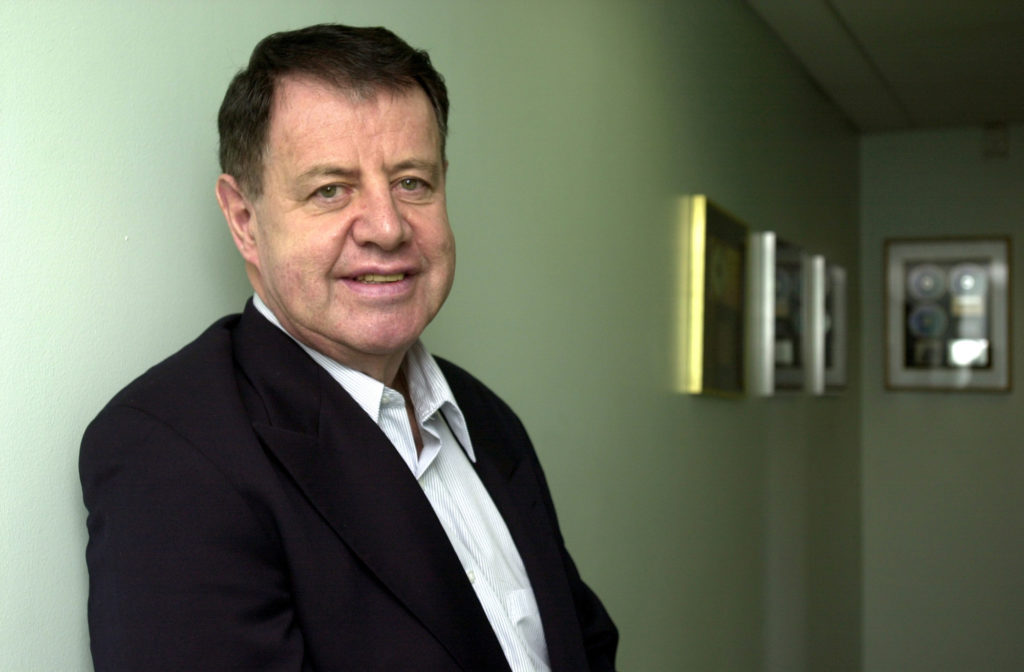 Brendan Bowyer pictured in Dublin in his later years

By the mid-sixties the Waterford man had achieved star status amongst Irish communities everywhere, and the Royal's hit Do The Hucklebuck was the national anthem of dance-halls everywhere from Kilburn to Kilmacud.

With the demise of the showband scene in the 1970s, Brendan Bowyer decamped for America, where he  became part of the lucrative Las Vegas music scene.

For the next three decades he held down residencies in some of the glitziest venues in the USA — places which had boasted the likes of Perry Como, Bing Crosby, and of course Elvis, on their roster.

Life was not all good news in America, however.

"I didn't realise how bad it was getting, because it's such an easy thing to slip into,” he told The Irish Post.

“But in a way I was fortunate. I was tanked up one day in Las Vegas and caused a four-car accident. Thank God nobody was hurt, but it brought me to my senses.”

Brendan returned to the cabaret circuit in America, and in recent years began touring with his daughter, Aisling Bowyer and band, performing his showband hits, dance music and contemporary material.

Bowyer’s family confirmed news of his death last week on Facebook, saying he had been hoping to get back to Ireland one last time.

The announcement read: “It is with deep sadness and regret that we announce the passing of Brendan Bowyer, Ireland’s most beloved international entertainer for 62 years. Brendan passed away peacefully in Las Vegas on the late evening of May 28, 2020.

He was surrounded by the unending love of his wife of 53 years, Stella, his three children, Brendan Jr, Aisling, Clodagh, and his two grandchildren, Liam & Nora Stella.”

By: Sponsored by The Trailblazery  -  3 days ago