A FRENCH couple have been reported to the courts after they decided to name their baby girl 'Liam'.

French prosecutors intervened when the unnamed parents tried to give their third child, who was born in November, the traditionally male name.

The authorities stepped in saying it "would be likely to create a risk of gender confusion" and “therefore contrary to the interest of the child and could harm him in his social relations”.

As a result, the prosecutor has now asked a judge to ban the parents from using the name and to force them to give “the child another name chosen by the parents and, failing that, by the judge.”

Despite having already been advised by the registrar to give the child "a more feminine" name, the infant's Brittany-based parents have approached a lawyer to launch a legal battle. 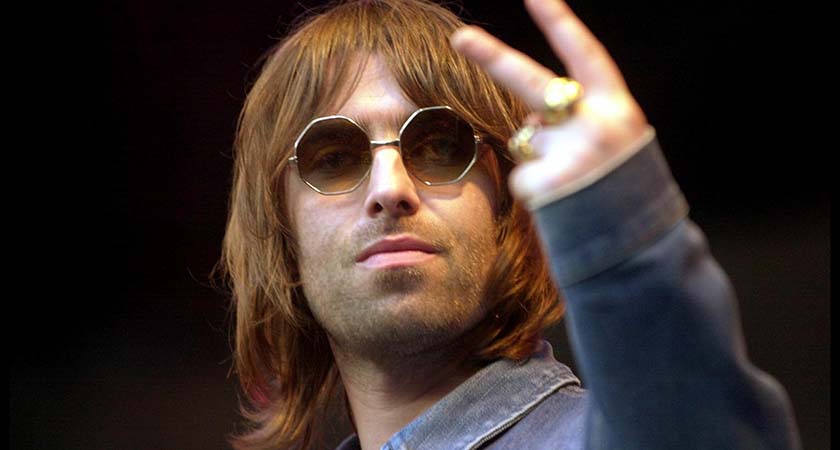 The date of the trial hearing is yet to be confirmed.

This isn't the first time that parents in France have fallen foul of rules regarding baby names.

Up until 1993, French parents had to choose a name for their baby from a long list of acceptable "prenoms" outlined by the authorities.

The 'name list' was later scrapped under President François Mitterand, but courts can still reject any name they feel isn't in the child's best interests.

Previously, names such as Nutella, Manhattan and Fraise (Strawberry) have been barred by the country's 'name police'.

Parents have also been barred from giving their babies traditional Breton names, because many have characters that do not exist in the French language.

Last January, a Breton couple were barred from naming their son 'Derc'hen', while in September another mother and father from Brittany were banned from using the name 'Fañch'.

The most popular baby names of 2019 so far have been revealed... with two Irish ones in the top 10