Patrick Cleburne: The birthplace of the highest-ranking Irishman in America's Civil War has gone up for sale in Cork

THIS HOUSE is steeped in history.

Bride Park Cottage, the house in which American Civil War veteran Patrick Cleburne was born, has gone up for sale in Ovens, County Cork. 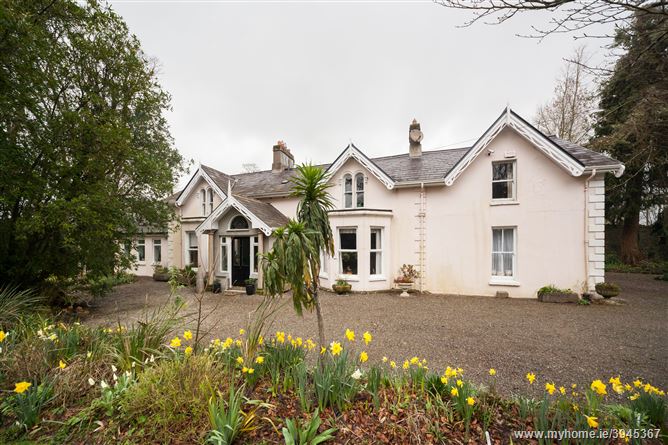 Cleburne was the highest-ranking Irishman to ever serve in the American Civil War. Born on St Patrick's day, 1828, the Cork man served in the British Army before settling in Arkansas in 1849 after failing to gain entrance to Trinity College of Medicine.

He served on the Confederate side, not because he was in favour of slavery but because he was grateful to the people of the Southern states for accepting him so graciously into their lives. 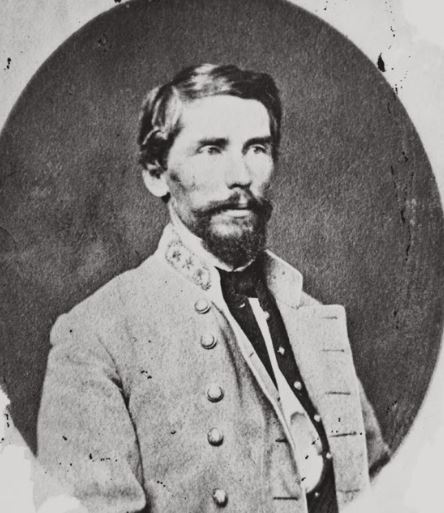 In fact, Cleburne once proposed that the Confederate army free Southern slaves in order to entice them to serve as soldiers in the war-- a hugely unpopular suggestion which was referred to by some as an "abolitionist conspiracy".

First enlisting as a private soldier in the local militia Yell Rifles, he rose in the ranks before eventually being promoted to major general, with his strategies and abilities on the battlefield earning him the nickname "Stonewall of the West", and General Robert E. Lee famously referred to him as "a meteor shining from a clouded sky". 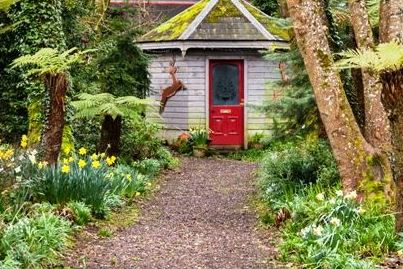 Patrick Cleburne died at the age of 36 in Franklin, Tennessee, and is buried in Maple Hill Cemetery in Arkansas, but his childhood home remains nestled in the County Cork countryside.

The future army commander was born in the upper left room of the house, a 17-Century Georgian House which has since become world-famous. 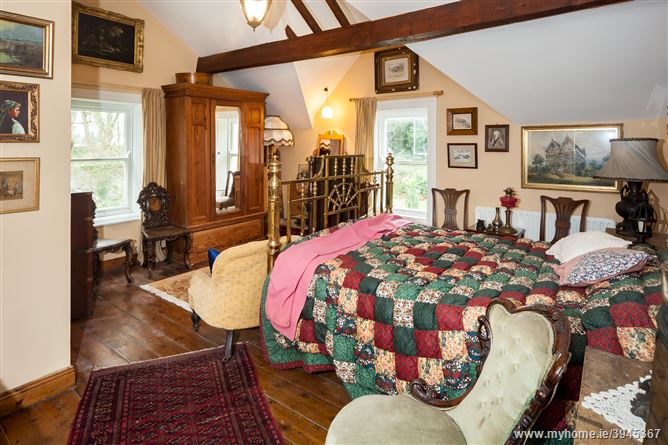 Though it is known as Bride Park Cottage, it is anything but-- the huge house boasts four bedrooms, a sitting room, lounge, sun room and even a library.

Despite being surrounded by the best of Ireland's gorgeous natural scenery, the newly refurbished manor sits just 15km from Cork city, a thriving city filled to the brim with culture, ceol agus craic. 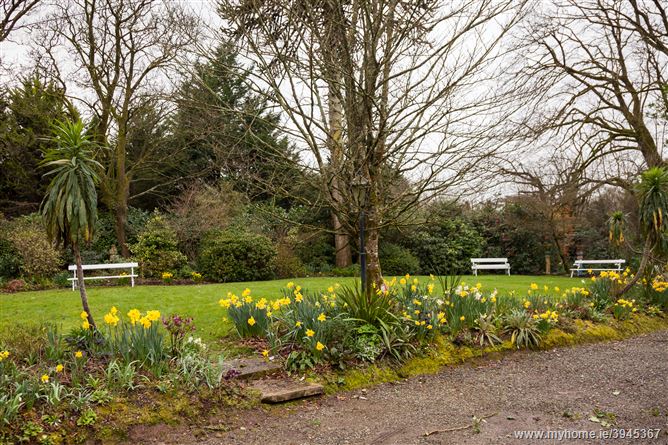 So if you're interested in history, or just looking to settle in a genuinely gorgeous part of Ireland, this is definitely worth taking a look at-- but although there is no asking price on the website we reckon it's safe to say this place won't be cheap! 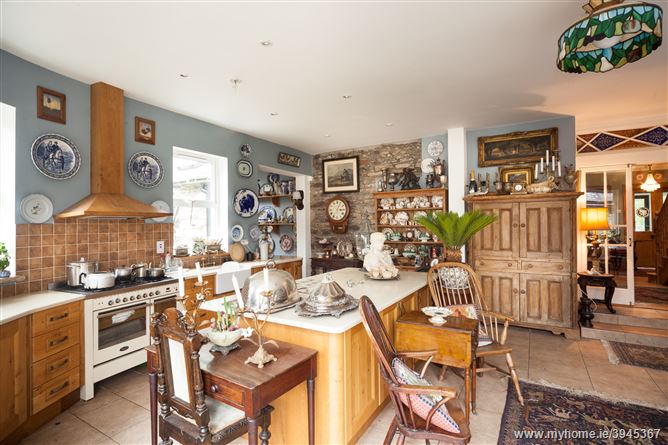 The property is being offered by DNG Auctioneers, and to find out more you can visit the website here.