How romantic are the Irish on Valentines Day?

VALENTINE'S DAY  is here again.  As an Irish person, I wonder whether this unavoidable fact causes you to leap in exaltation at the thought of mass outpourings of love or to bow your head at your desk and emit soft moaning sobs as tears splash onto your kitten collage mouse mat?

It’s easy to take a cynical view of Valentine’s Day when florists’ windows are stuffed full of displays of red roses, stationary is pinker than Barbie’s Dream House and almost every second ad on TV seems to be for a dating website but aside from all that, surely there’s no harm in giving romance a shot in the arm at least once a year?

Personally, I always cringe a little at the mention of Valentine’s Day, not because I’m against telling your nearest and dearest how much they mean to you, it’s just that the thought of all that compulsory romance makes me feel a little uneasy. (Which is probably why, when in primary school a boy sheepishly approached me with a single long stemmed red rose, I grabbed it from him, snapped it in half and shoved into my school bag before walking off).

Romance should come quite naturally to the Irish when you think about it.

Ok, so we don’t have the great romantic traditions of the Italians or the French, but we are known as the land of balladeers and poets, so expressing ourselves romantically should be easy, in fact love songs and sonnets should be dripping off our tongues.

Could there be a better poster boy for Ireland’s romantic history than W.B Yeats?

That slightly tragic, lovelorn poet who wrote: “How many loved your moments of glad grace, And loved your beauty with love false or true, But one man loved the pilgrim soul in you”.

Even as a country, Ireland makes a pretty romantic setting with rugged scenery, ancient ruins and castles, cliffs and mountains, cobbled streets and miles of sandy wind-tossed beaches. And if that’s not good enough for you then God knows there are plenty of cosy pubs with dark corners to kiss in. 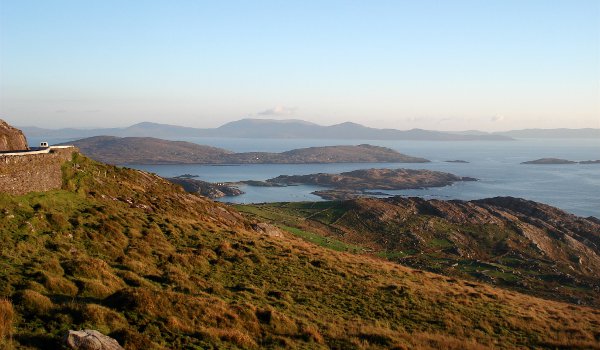 St.Valentine is even said to be buried in Whitefriar Street Church in Dublin (even though we aren’t quite sure who he was, or when he died, but true romantics care not for the facts).

Our romantic present isn’t too shabby either. U2’s With or Without You is an anthem for tormented lovers the world over, while innumerable newlyweds have danced to Van the Man’s Have I Told You Lately? And what about Glen Hansard and his sad little eyes? The opening bars of Falling Slowly are enough to turn the even most ice-cold of cynics into a knee quivering romantic.

In contemporary fiction too, female Irish writers like Marian Keyes and Cecilia Ahern have blazed a trail in the chick lit genre, shifting millions of copies of love stories and upholding Maeve Binchy’s proud tradition.

Love it or hate it, PS. I Love You and the Hollywood movie that followed did Ireland’s romantic status no harm at all, even if Gerard Butler acting weepy while wearing a T-shirt that looked like it came from Baby Gap isn’t quite your thing.

Perhaps the best thing about Irish romance is that it isn’t always chocolate box, we do romance with a twist. For example, there’s no mistaking the gritty romance of The Pogue’s Rainy Night in Soho when McGowan sings, “You’re the measure of my dreams”.

The Wind that Shakes the Barley made romance seem possible amid brutality and violence whereas Enda Walsh’s Disco Pigs was a tale of wild, innocent and unconventional romance.

The Irish can definitely turn up the heat when they want to, and it is a known fact that whenever Colin Farrell steps in front of a camera, someone somewhere swoons to death. 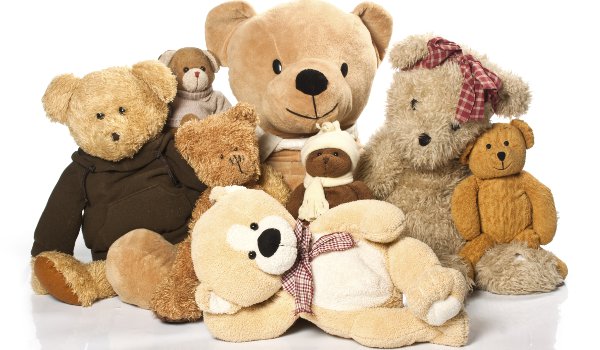 Anecdotally though, our romantic reputation might not be so hot. I asked a female group of Irish, Canadian, American and English friends who had dated Irish men for their verdict on their romantic inclinations.

The feedback was mixed. While Irish men seem to rate themselves as good, if not wonderful at all things romantic, women complained of a lack of effort (although saying that, some of them are married to Irish men now so they must be doing something right).

While one complained about her Irish ex-boyfriend buying her naff teddy bears every Valentine’s Day, another said she had only dated one Irish man but couldn’t recall a single romantic gesture on his part.

Canadian-born May said: “I’ve always contended that the Irish were terrible at romance”, but then added that her current Irish boyfriend was very romantic. Susan who is Irish and lives in London but spends a lot of time in the US says it’s a case of “a card if you’re lucky” with Irish men, while American men made far more romantic endeavours.

Another anecdote from a female friend appears to support this. “I didn’t hit the jackpot in the romance department,” she said.

“My Irishman is rubbish at romance.  I only get flowers if he’s been bold and I can honestly say that he has never once romanced me on Valentine’s Day, but this comes from a man who bought me an egg slicer for Christmas!”

That experience certainly rings true with me.

Last year I recall my Irish flatmate looking aghast when her boyfriend (now husband) handed her a Valentine’s gift, which was a set of reflective stickers for her bike. Bicycle safety equipment doesn’t exactly scream passion, but the thought behind it — not wanting her to get run over by a bus — is lovely, if not traditionally romantic.

My mother has also long complained about never, in 35 years of marriage, ever getting an anniversary present from my father. Every year when she presents him with a card, he greets her in return with a blank expression before panic sets in, his face drops and he is forced, once again, to make a panicked dash upstairs where he roots through every drawer in order to get his hands on any card (all of which my mother has bought) to scribble in. 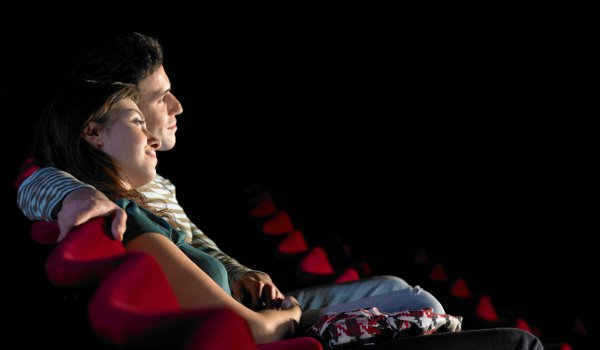 'Romance for some it’s snuggling up to watch Love Actually'

My mother, then has the task of looking touched when her loving husband of over three decades hands her a blue card with a stork on the front that says ‘Congratulations! It’s a boy’. In his defence, my mother says he is learning and has started buying his own cards and writing “lovely messages, even if they are just one liners”.

Of course, it does strike me as a little unfair that the lion’s share of romance, especially around Valentine’s Day, is heaped upon the shoulder of men, but take heart boys, if my dad can do it, then there’s hope for you all.

The problem with gauging whether the Irish are, or are not, any good at romance is that romance itself is so hard to define. For some it’s snuggling up on the couch in matching onesies to watch Love Actually, to others it’s a few dirty pints followed by a snog against a wall outside the pub and chips on the way home.

But difficult to define as it is, romance is certainly nothing to do with jewellery or flowers, it is something intangible, something magic, whether that’s a card pushed under your door, a kiss under an umbrella or a new message in your inbox.

We’re all capable of it, and even if you don’t have anyone to heap your devotion upon this Valentine’s Day, then heap it upon yourself, because as Oscar Wilde aptly said, “To love oneself is the beginning of a lifelong romance.”