One of the most popular broadcasters in Britain, the late Terry Wogan was posthumously honoured at the 2016 Irish Post Awards with a Lifetime Achievement Award.

The accolade was presented just a week after £46.6million was raised by the charity Children in Need in memory of Sir Terry.

As a further tribute to him, we look at 46 facts about this son of Limerick...

His first career was in banking.

In 2005 he said: “I'm very happy that I was as successful as I was in the seventies and eighties, when possibly I was the best-known person in the country apart from Prince Charles and the Queen.”

At the Eurovision Song Contest, Terry liked to describe his commentary as 'rock and droll'.

When DJ Jimmy Young told John Prescott on his Radio 2 show that Terry Wogan was not happy with the M4 bus lane, Prescott replied: "Well he's always misinformed on most things, isn't he, that's why he's not on the air any more."

As a teenager Terry had an obsession with Subbuteo — but he also played rugby and tennis.

Terry said that a radio career was perfect for an introverted egoistic. 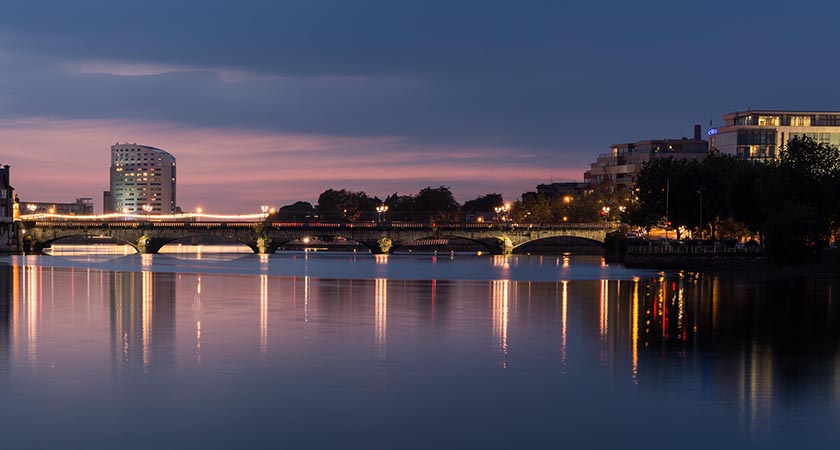 As a youngster growing up in Limerick — when most people didn’t have a telly never mind the internet — Terry would while away many hours at the cinema.

He presented his BBC Radio 2 show for 28 years.

Terry was the son of a Limerick grocery store manager.

At the age of 15 the family moved to Dublin.

His full time job was a cashier at the Royal Bank of Ireland.

In the late 1950s he answered a newspaper advert for an announcer on RTÉ — and got the job.

Until very recently, Terry held the record for the longest holed putt ever televised.

His radio show, Wake Up To Wogan, had eight million listeners, making the broadcast the most listened to in Europe.

He was always proud of his roots, saying: "Limerick never left me, whatever it is, my identity is Limerick."

In 1312 an ancestor (probably), John de Wogan, ceased to be Chief Justiciar in Ireland.

Terry managed to trip over during Elton John’s appearance on his show. 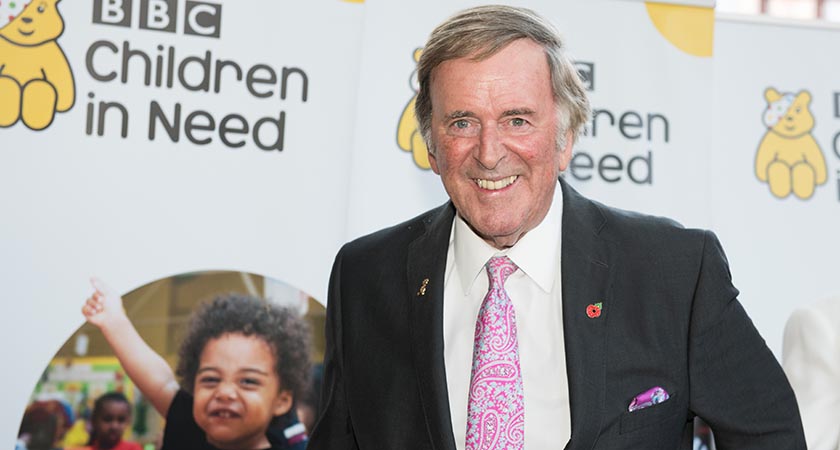 He raised millions for the Children in Need charity.

His parody version of The Floral Dance in 1978 reached number 21 in the British Singles Chart.

He has been blamed (notably by the Swedes) for reducing the Eurovision Song Contest to an object of derision.

In the late 1960s he sent a tape of his radio work to the BBC Light Programme. He was more or less offered a job immediately.

He managed to deal admirably with a taciturn, and at times rude, Anne Bancroft on his television chat show, Wogan.

George Best was never rude to Terry, but did appear on Wogan seven sheets to the wind. Again, Terry managed to handle the situation with his trademark aplomb.

Terry was never touched by scandal, and there has never been an anecdote that paints him as anything less than good-natured and courteous.

He was educated at the Jesuit Belvedere College — the alma mater of the likes of former Taoiseach Garrett FitzGerald, Kevin Barry and Finance Minister Richard Bruton.

His book choice on Desert Island Discs was War & Peace.

He was the voice-over for Bouncy Kitchen Towels in 2005.

He is mentioned in the song The Dark of the Matinee by Franz Ferdinand.

Commenting on the 2007 Eurovision Song Contest he said: “Who knows what hellish future lies ahead? Actually, I do. I've seen the rehearsals.”

On the difference between two nationalities he said: “The Irish want you to like them. The English don't care if you like them or not.” 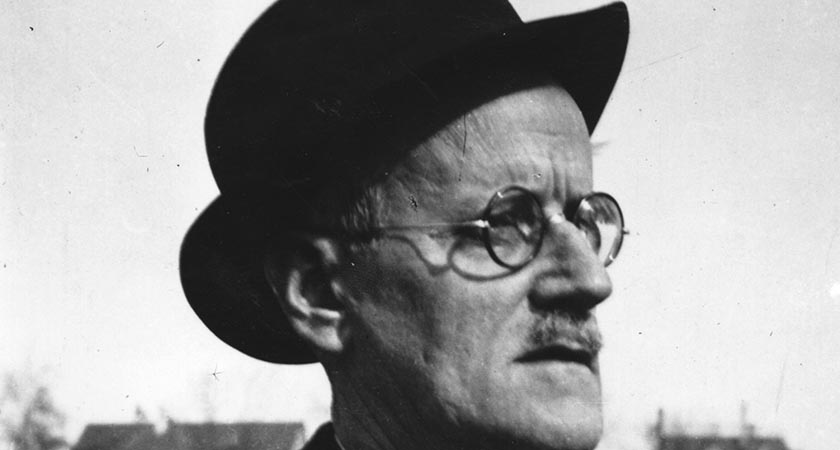 Despite being loved by his British audiences, Terry’s humour was inspired by James Joyce and Flann O’Brien.

Although married to Helen Joyce since 1965, he always referred to her as “the present Mrs Wogan”. After he was knighted she became “the present Lady Wogan”.

While interviewing David Icke on his chat show, he warned the former sports commentator who had unexpectedly decided he was the son of God, that the noise he could hear was the audience “laughing at you, not with you”.

Although having spent the bulk of his career with the BBC, he remained distrustful, and scathing, of its administrators, tight until the end.

He could be tetchy, both publicly and privately, at any discussion of his hair — one of the few things he could become agitated about.

Three of the other broadcasters he most admired were Alistair Cooke, John Arlott and fellow Irishman John Cole.

He was a lapsed Catholic, although one of his close friends was Father Brian D’Arcy. 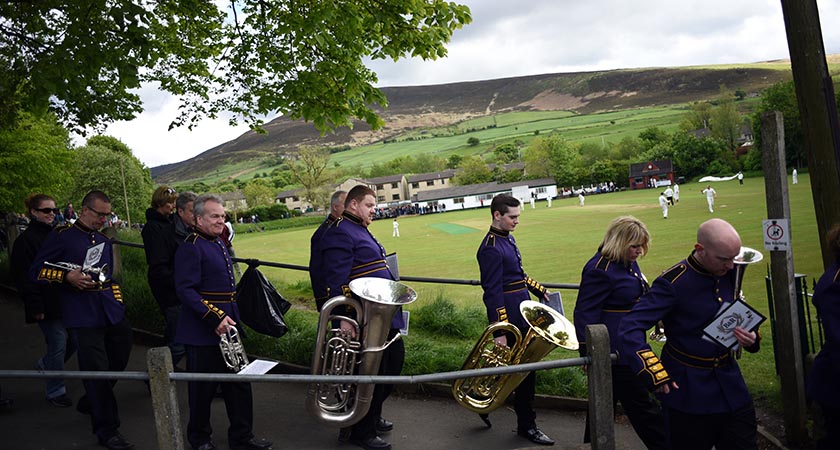 On Desert Island Discs Terry chose no Irish songs. His choice did include Rabbie Burns' My Love Is Like A Red Red Rose and The Floral Dance by the Brighouse and Rastrick Brass Band.

Terry's last book — he penned several memoirs and anecdote anthologies — was Those Were The Days. The collection of short stories looked back on Ireland that has almost disappeared.

His television show was canned to make way for the subsequently panned and doomed soap opera Eldorado.

He is credited with helping to establish Katie Melua’s career through exposure on his show.

He became the second slowest driver in the 'Star in a Reasonably-Priced Car' section of Top Gear.

His first name was Michael.