Sun, sand and smiles around every corner - why the Gambia is a hot ticket this summer

Every year we take the kids to the slopes.

Nothing flash or pricey. Just Bulgaria or Andorra.

“I’m tired of being cold and exhausted. It’s not a holiday for me. I want sun, hot sun.”

And then she said it: “I want to go to the Gambia.”

Where did that come from?

She later admitted that she didn’t even know where The Gambia was, but it sounded hot and tropical…….and so that was that.

Twelve weeks later we are here, and it’s all smiles. That’s because the Gambia is called the ‘Smiling Coast’. 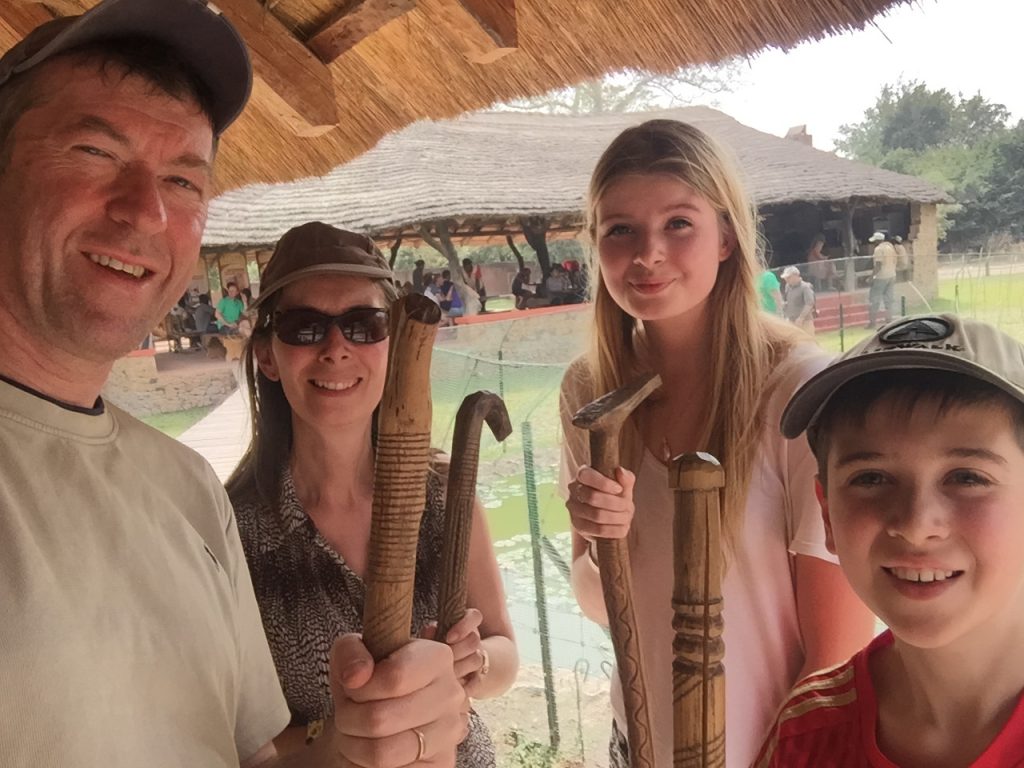 This little oblong of land, the smallest country on the African continent, even looks like a smile, divided by the River Gambia, gaping into a grin as it meets the sea.

But it’s the population of 1.8m who give the country its nickname.

Friendly to a fault, tourists are met with toothy laughs and open handshakes. A walk along the beach can make you feel like a celebrity, running the gauntlet of fans. 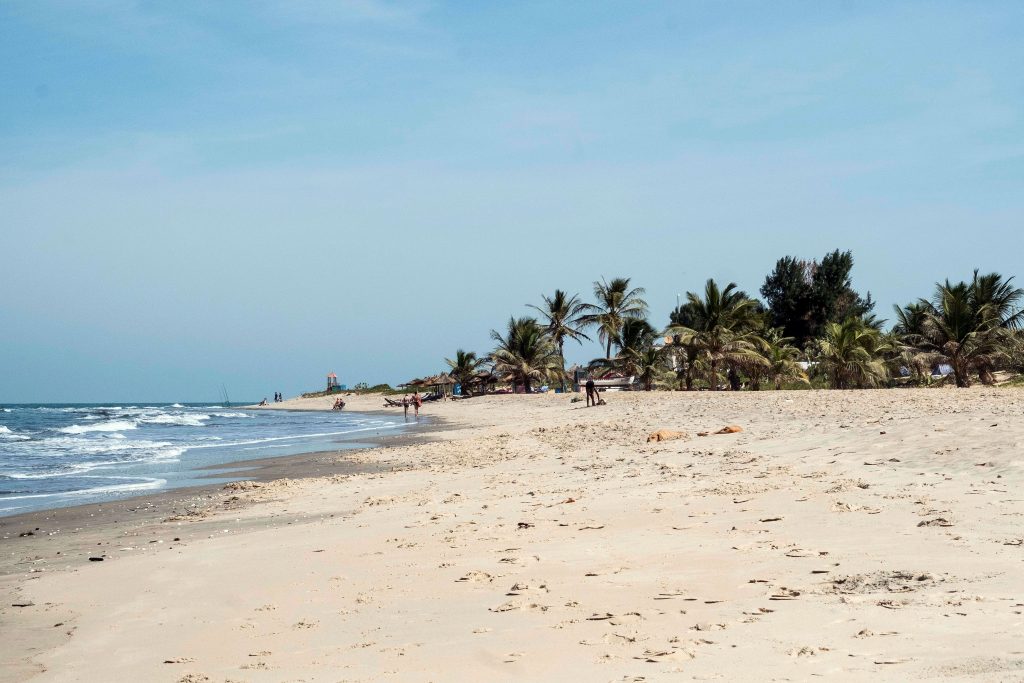 Of course some are sellers, but many just want to say “hello”and pass the time. The friendliness can even be a bit wearing after a while. (Oh, the woes of stardom!)

But hey, there is always sanctuary in the many bars on the palm-fringed, sun-baked beaches.

The big bonus for us was the chance to go on an African safari.

Often these adventures are pricey.

We have checked costs to Kenya, Tanzania and South Africa.

But for £85 adult and £40 child, we had our own private family expedition.

The safari started with people-watching, with a fascinating glimpse of Gambian-life on the colourful river ferry and through rural markets before arriving in neighbouring Senegal and the Fathala Reserve.

Then from people onto the animals.

From our open-backed Jeep, we gazed in awe at rhino, giraffe, zebra, ostrich, and countless antelope and warthogs.

Most bizarre was the Lion-Walk, where we got up close and personal with the animal kingdom’s kings, strolling alongside these majestic beasts. 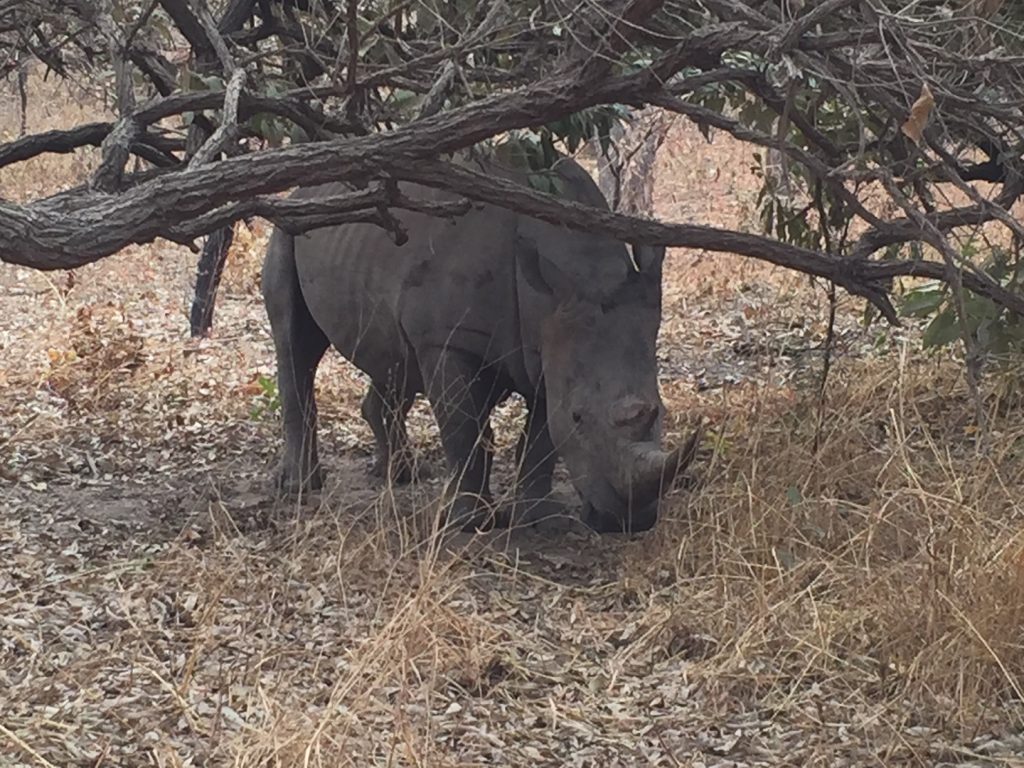 Gambia really is an animal lovers dream, whether it’s stroking crocodiles at the sacred Katchikally Pool, or snooping on the monkeys, hippos, turtles, vultures….the list goes on and on.

You can even escape the tourist traps and venture into the interior.

It’s possible to arrange homestays with Gambian families and to visit schools and villages and seeing their frugal lifestyle. But as our guide Yahya told us: “Our people are poor but we are content.”

Isn’t contentment the meaning of life? So what better place to find that inner peace, even if it is just for a week.

This brings me back to Gambia’s smiles which radiate from the faces of everyone here, contagiously passed on with every handshake and laugh. 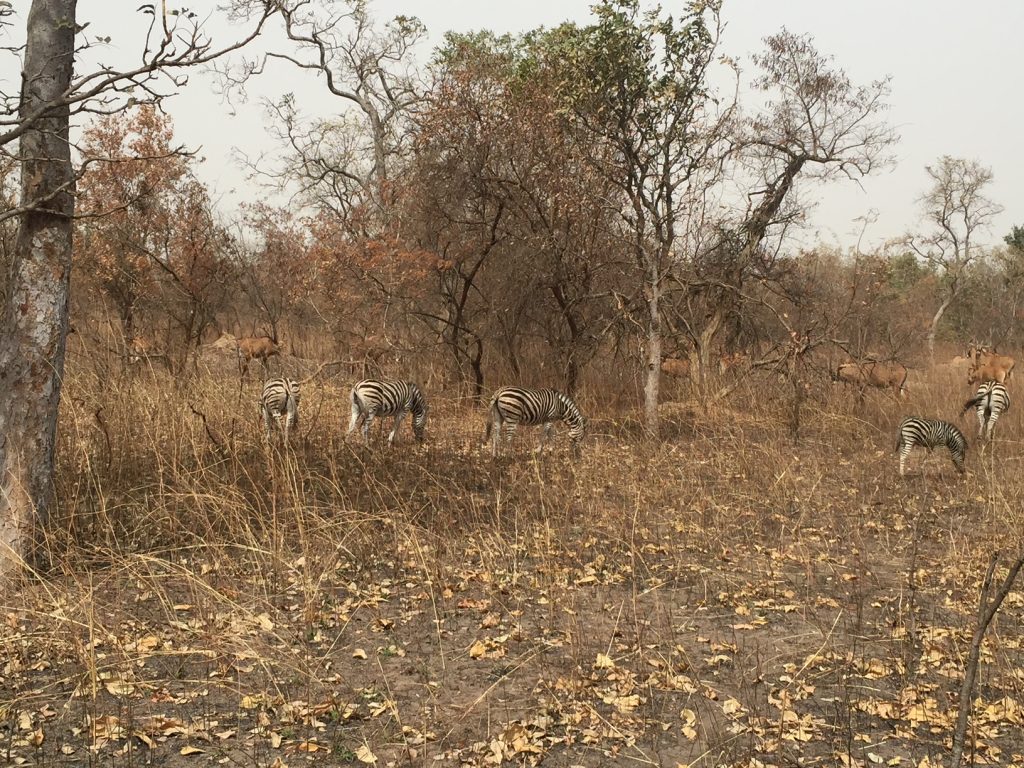 With Brexit giving the pound a pounding, the prices are refreshingly cheap, with platefuls of great Gambian grub from under £5 and beer from 50p.

There are plenty of package holiday hotels and as a former British colony, there are hordes of home comforts and familiar brands to be found….it’s fascinating how popular Vimto is here.

The downside is that this is Africa so you need yellow fever jabs and malaria tablets.

Also the Atlantic can be a bit cool, as are some of the swimming pools, but then again so are the drinks under that searing African sun.

So skiing had to take a miss this year?

Well only a bit. There was of course water-skiing!

Dave Devenport stayed at the Palma Rima Hotel in Kololi.

Thomas Cook Airways fly every day of the week to Gambia’s Banjul Airport from Manchester Gatwick and Birmingham.