Competitors take part in the annual Hampstead Heath Conkers Championships, in London, on October 10, 2010. A 'conker' is a horse chestnut tied to the end of a piece of string, and the game invovles trying to hit one's opponent's conker using your own. AFP PHOTO/CARL COURT (Photo credit should read Carl Court/AFP/Getty Images)

AN Irish writer has made it her mission to keep the classic games of yesteryear alive.

Kunak McGann grew up in Drogheda in the 1980s, when street games such as Marbles, Conkers, Bulldog and Hopscotch ruled the roost.

And her new book Red Rover, Red Rover! Games from an Irish Childhood fondly delves into those happy childhood memories.

“Drogheda was a great place to grow up back then," she told The Irish Post.

“There were people coming in from other parts of Ireland, the UK and even as far away as the States. All bringing these different games – or different interpretations of games we already knew.

“There were all kinds of crazy names. Looking back, I wonder if we just made some of those up altogether.

"We played a game called 40/40, which is also known as Tip the Can elsewhere. The rules seemed to change depending on which part of the country you were in.”

McGann now lives in Kildare where she works in publishing, and with two growing boys of her own, she feels that - as well as being fun - those earlier games fulfilled a vital role in child development.

“Irish families have become smaller," she added. "There are less children playing out on the street. And parents are concerned about security.

"I get it, I am a parent myself. There isn’t the same carefree environment where you could let your imagination run wild and play out all hours as we did. A scuffed knee in the grand scheme of things isn’t so bad. It heals."

“My concern would be that children might be a bit less compassionate, because they don’t have that same level of interaction from a young age. You need to test boundaries in a physical environment, among your peers. A tablet or an Xbox is no real substitution for that.”

Children of the 80s should be happy with the walk down memory lane, but younger readers can get something from it too.

“It’s great slice of nostalgia for those who remember growing up in the 70s/80s but it also works for the younger generation who might have never heard of some of these games," she said.

How many of these Irish childhood games do you remember? 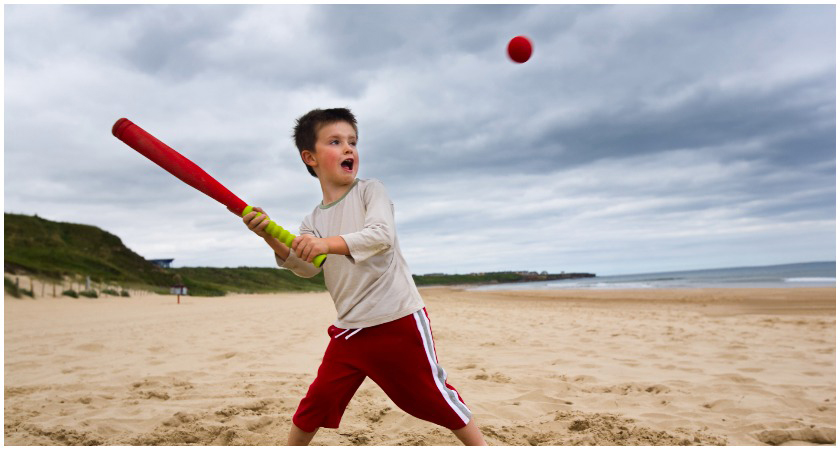 A cross between baseball and cricket, the bat-and-ball game of Rounders is most likely the forerunner of baseball.

Teams take turn in batting and fielding, the fielders designate a pitcher to throw the ball to the batter, who has three attempts to hit it (or they’re out) and then drop the bat and run like a demon to first base if they can manage it.

Then the next player who comes in and the player who was on first base moves to second base.

Variations of the game would see the batting side out if an opposing fielder catches the ball one handed, or when the batting team has three players out.

An 80s classic! All that is required is two players, one football and a quiet road with kerbs.

The central idea is very simple, two players stand on opposite sides of the road and throw a football to hit the kerb on the other side. 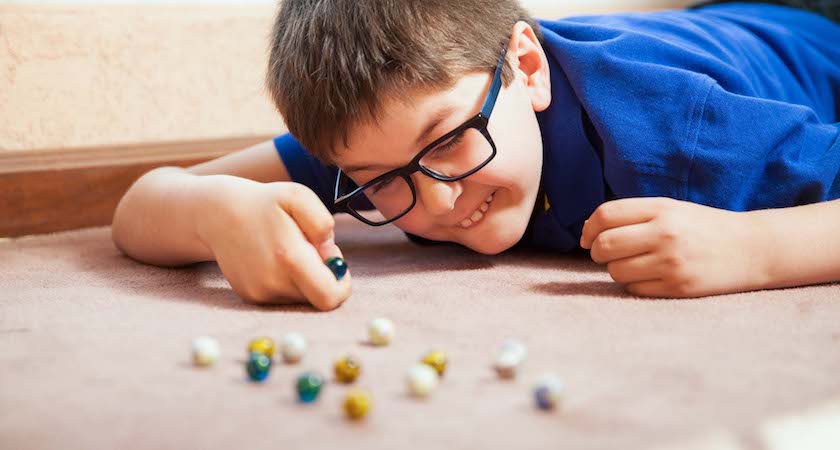 Players will need their own marbles (don’t we all) and a small patch of tarmac/concrete where you can draw a circle (with chalk or a stone).  Anything up to a dozen marbles each is the standard.

A circle is drawn in a level driveway or path and, to set up, each player rolls an agreed number of their marbles into random positions inside the circle.

Then players take turns to rolling more marbles in, doing their best to knock other marbles out of the circle. Any they manage to hit out, they keep.

Piggy in the Middle

You just need three players and a ball for this one.

One child throws the ball to another, while a third (piggy in the middle) stands in between them and tries to intercept and catch the ball.

If they do, they switch place with the thrower, who becomes piggy in the middle.

How high can you jump? (Picture: iStock)

An old favourite.  Two people hold a long rope, one at each end, and move their arms in sync in regular circles so that the rope swings high enough to fit a person or two in the middle, jumping the rope each time it comes around.

As soon as the jumper trips, they are out. And they take their turn holding the rope.

Usually accompanied by a selection songs (some kind, some cruel). 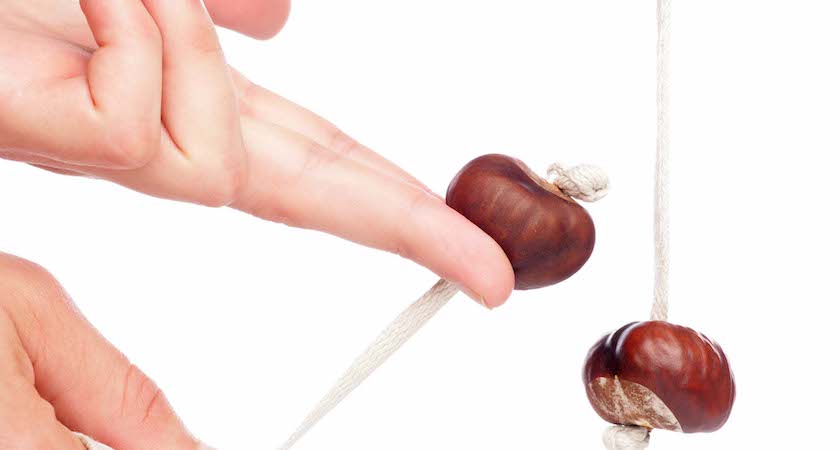 Straightforward one here. Just needs two players and some solid horse chestnuts (the conkers) with a hole through the centre for the string.

Various holding techniques used, but the aim is clear:  First to break the other’s conker wins.

Tig or Tig and Tag

Another easy one. At least three or four players for the simpler versions of this game.  More numbers required for variations such as Chain tig and Catch-a-Man/ Manhunt.

One person is ‘on’ and chases the others. Whoever is caught is then ‘on’ instead.

Large playing area or field required for this one. Best played with a dozen or more children.

One person is ‘on’ and stands in the middle of the field. They call the name of another person who must try and run past them from one side of the field to another. If the runner is caught, they join the catcher (and are ‘on’ for the next game).

If the runner isn’t caught - and this is where the full chaotic joy of Bulldog really happens - everyone runs over to them on the other side of the field, with the catcher free to try and catch anyone they can to join them.

The game is over when every single kid has been caught. 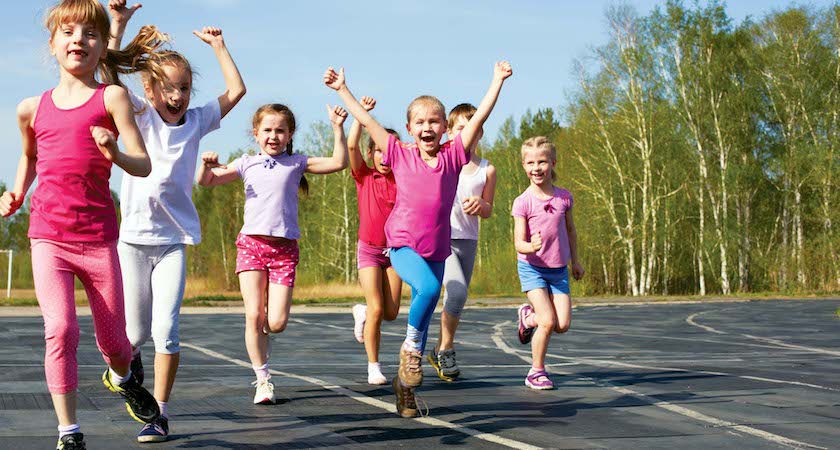 The Farmer Wants a Wife

The farmer then picks a ‘wife’ from the outer circle and she joins him in the centre to much whooping and congratulations.

A simple idea: Tig with a blindfold. Once the ‘blind man’ is chosen, they’re blindfolded several times, to disorient them. Then the other players can have as much fun as they like calling out to them and ducking away from being caught.

Once you’re caught, it’s your turn to be blindfolded.

Your festive reading sorted - the best books by Irish writers, or with an Irish theme, of 2017

'Should I stay or should I go?' An Irishman abroad asks if there's ever a good time to return home