WHEN YOU move abroad, you tend to cherish your roots that bit more.

Whether it means taking up GAA, Irish dancing or the tin whistle, developing a taste for Guinness, listening to Irish music or making the effort to practice your native tongue, our eagerness to hold on to our identity has resulted in thriving Irish communities in countries across the world.

One man, originally from Cork but who is currently living in Milton Keynes in England, decided that just because the people around him couldn't understand the teanga, didn't mean he had to stop speaking it.

And so he taught it to his dog, adorable pug/beagle cross Obi. 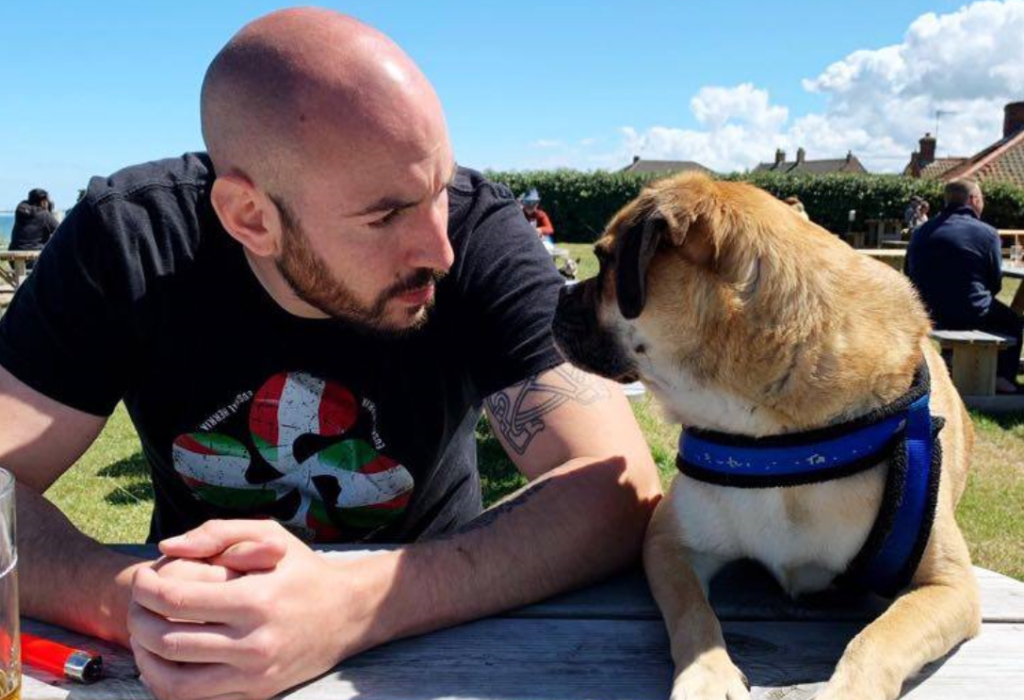 Willie Howard has been living in England for more than ten years-- but his Cork accent is as strong as ever as he speaks to us at The Irish Post.

"You can imagine what I sounded like before I came over," he jokes.

"I used to be very good at Irish when I was younger but living in Britain, never speaking it or interacting with it, I lost a good bit of it," he explained.

"I started relearning Irish again with Coláiste na Rinne, which is based in the Waterford Gaeltacht but they offer classes online through Zoom and everything, they're brilliant."

"I'm living in Milton Keynes now, there's a few Irish around but I don't know many people yet."

"But when it came to Obi, we always just kind of gave him Irish commands and Irish words. He knows a lot, he can spin around and jump up and suigh síos. It's a funny quirk, a bit of a party trick."

Obi is an English dog, having been picked up by Willie's housemate several years ago when they lived in London. But he easily learned his cúpla focal, expertly sitting down, spinning around, giving his paw when instructed and running to his food bowl when asked if he's hungry.

"You can just chat away to him," Willie says.  "The thing about dogs is that they'll understand words, but it's also the tone and inflection in your voice.

"He gets it, though! If you shout suigh síos at him he will sit down. If you say cas timpeall he'll spin around.

"And if you ask him if he's hungry-- 'An bhfuil ocras ort?', he'll bark back yes and run to his bowl.

"He knows siúlaí (walkies), he gets all excited for his siúlaí. He knows a good ten or fifteen commands."

"He's very well trained," Willie says proudly. "It just takes as long as it would to to train any dog.

"And obviously my partner speaks English as well so Obi knows English too," Willie adds. "I suppose Obi is dátheangach, he's bilingual!" 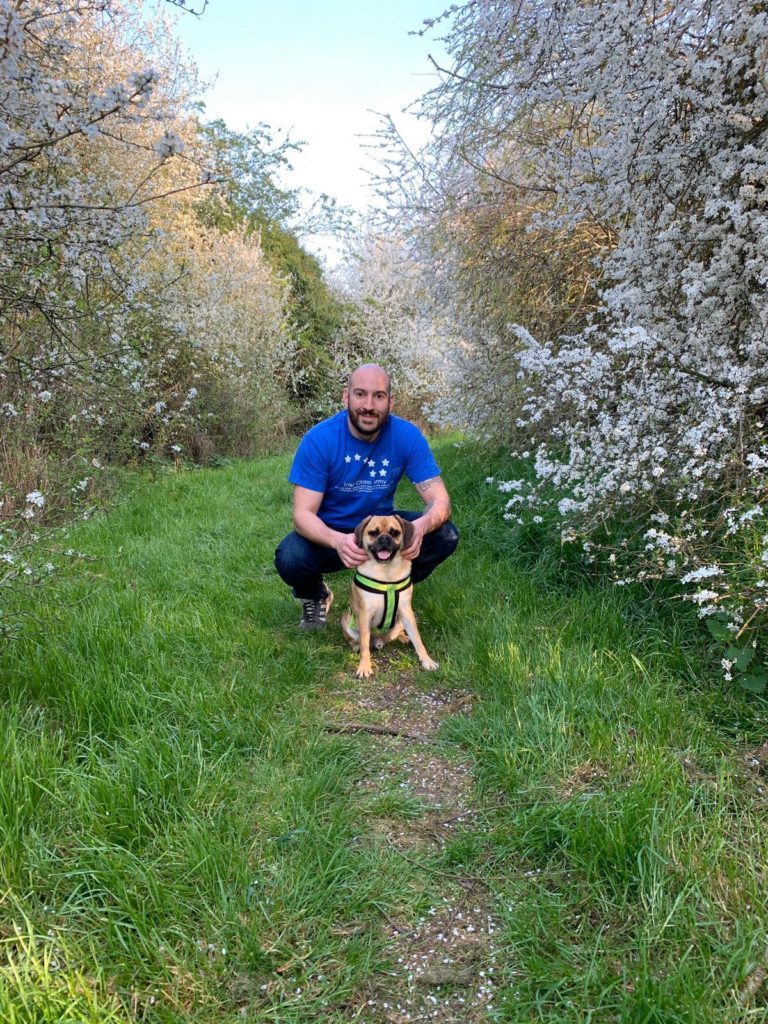 Willie helped learn back his lost Irish with the help of Coláiste na Rinne, who offer everything from summer courses to beginner's classes for adults and kids alike-- and if you're hoping to get back your cúpla focal while abroad, you can get dedicated online classes.

18 common Christmas words in Irish and how to pronounce them