THE TOTAL number of overseas visitors to Ireland in 2019 exceeded 10 million, according to data from the Central Statistics Office (CSO).

Those travellers from abroad stayed a combined 70.4m nights, down 0.7% on 2018, with every visitor spending on average 6.3 nights during their stay. 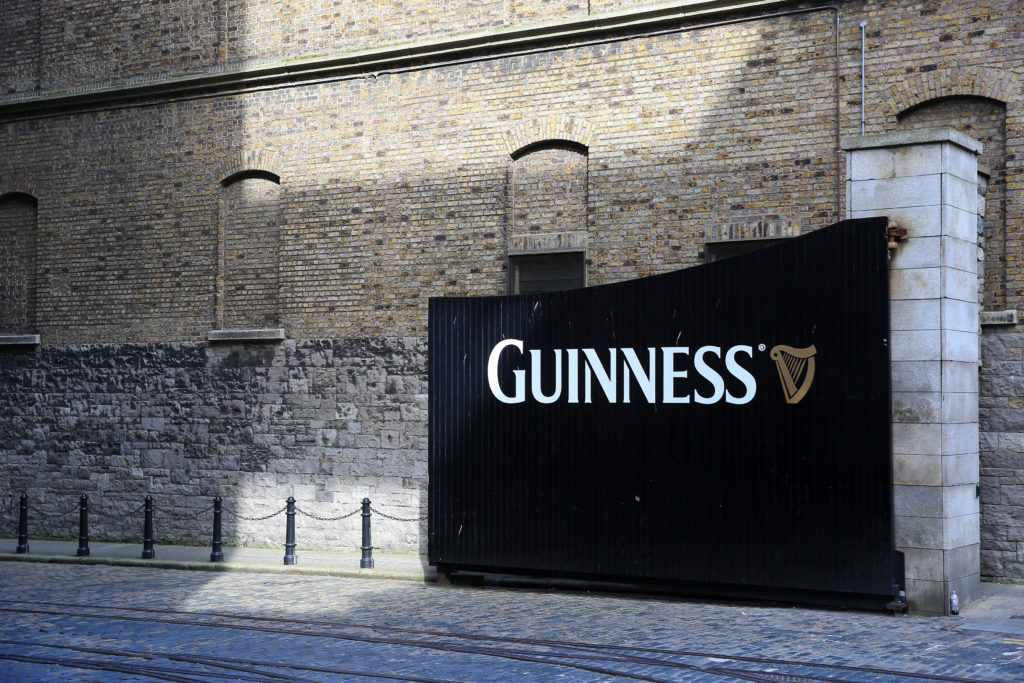 Over 10 million tourists visited Ireland in 2019

Despite the increase in visitor numbers, there's been a reduction in spending, which has arguably been a consequence of lower volumes of tourists coming from the UK as a result of Brexit uncertainty.

The data also revealed that in the final three months of the year, the volume of overseas trips to Ireland by non-residents did increase 0.5%, to 2.425 million.

Trips by Irish residents travelling abroad rose 2.8% over the quarter compared to the same four months in 2018.

On average, Irish people who went away during the period travelled for 6.5 nights, ever so slightly longer than those visiting us.

The Irish tourist industry is facing major disruption as a result of the Covid-19 outbreak, so chances are these figures will be a little skewed this time next year, particularly with flights in and out of the country heavily monitored and the majority of Europe encouraging their citizens not to travel.