Over 200,000 Irish children are living in poverty according to latest statistics

OVER TWO-HUNDRED THOUSAND Irish children are living in poverty according to the latest report from the Central Statistics Office (CSO).

The recently released Survey on Income and Living Conditions (SILC) report also shows that 689,000 people in total - including 202,000 children, are living under the poverty-line in Ireland.

"Despite falling poverty rates and numbers, which are very welcome, there are an extra 36,000 people living in poverty in Ireland today compared to a decade ago."

The report also discovered that 111,000 people living in poverty are in employment. 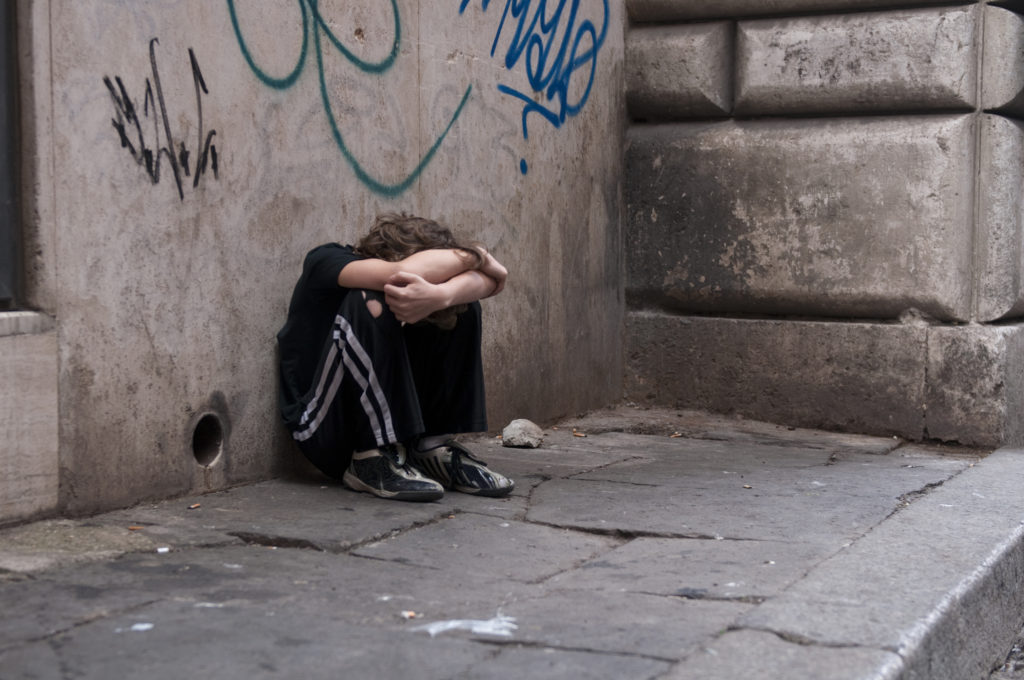 Overall, there are 36,000 more people living in poverty than there were 11 years ago.

Michelle Murphy, Research and Policy Analyst, Social Justice Ireland lamented the fact that having a job no longer guarantees a way out of poverty.

"The number [of working people in poverty] has been consistently been over 100,000 people for several years now, and we estimate that there are currently 111,000 people living in poverty despite being in employment.

"The idea of a job as an automatic poverty reliever is clearly contradicted by our analysis. The job must be well paid with decent conditions."

Ms Murphy added that the recent decline in poverty numbers - occurring over the last few years - are a clear example of how successful welfare programmes are in tackling the issue.

"Without social welfare payments 40.9 per cent of Ireland's population would be living in poverty, instead of 14 per cent. Such an underlying poverty rate suggests a deeply unequal distribution of income.

"The government knows how important social welfare payments are when it comes to addressing poverty. This makes it all the more shocking that they chose to ignore them in Budget 2020.

"Increases in welfare payments and in the National Minimum Wage have contributed to modest improvements in poverty and deprivation rates, but the rest of society is now moving ahead with the recent return to earnings growth."