TWO-HUNDRED-AND-TWENTY-TWO homeless people died in Ireland in over the last four years, according to the latest report.

The figures were released by the Dublin Regional Homeless Executive and serve as a reminder of the growing issue of homelessness around the country.

It comes just days after a homeless man, believed to be originally from Eritrea, sustained life-changing injuries after his tent was removed by heavy machinery from the from the banks of Dublin’s Grand Canal.

Council workers removing the tent reportedly didn't realise there was anyone inside and were only alerted to their mistake when passersby heard screaming coming from the tent.

The following day, a homeless woman in her 20s died in emergency accommodation. 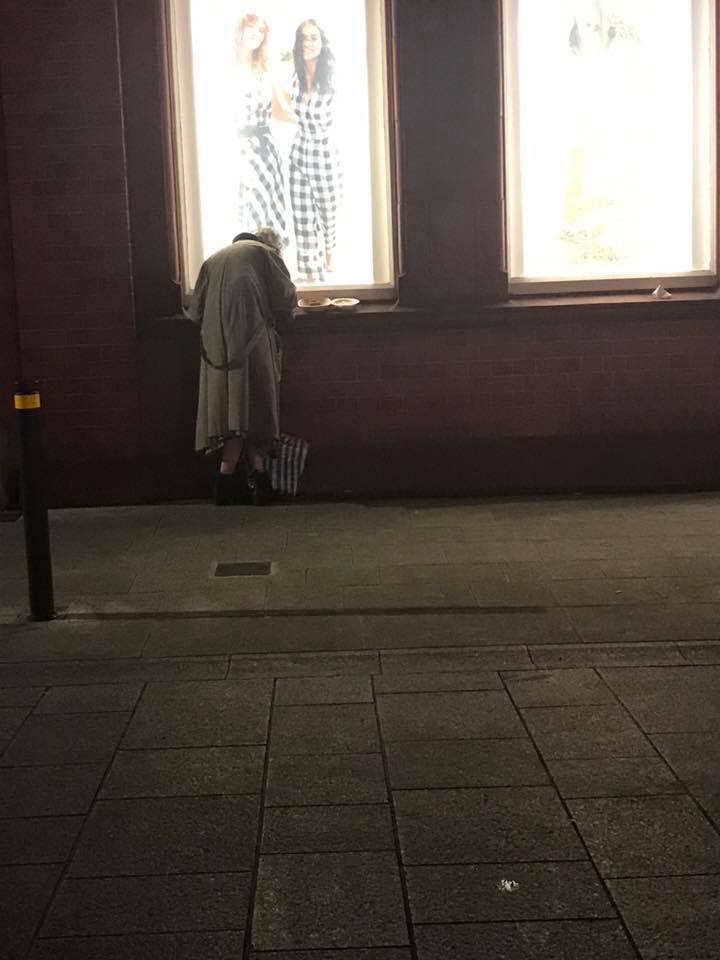 Inner City Helping Homeless chief and Dublin City Councillor Anthony Flynn said the situation is "worse" than he has ever seen.

He added: "The system is in turmoil and those who operate it are in denial."

The homelessness crisis in Ireland has become such an issue that figures show there are now over 10,000 homeless people around the country, including almost 4,000 children.

Life expectancy for homeless people is 42 for men and just 37 for women, which is in stark contrast to the average life expectancy of the general population (81).

The harrowing statistics show that the average person in Ireland on average will live twice as long as people living on the streets.