AROUND 35 million pints of beer went out of date and became undrinkable during the coronavirus lockdown, it has been revealed.

With every bar and restaurant closed across the country for weeks on end at the start of the pandemic, and with around 3,500 pubs still waiting to open their doors, a lot less alcohol than usual has been purchased in licensed premises this year.

400,000 kegs of beer-- half of which were from Guinness brewer Diageo-- were recalled during the lockdown after there were no customers to serve the drink to, according to The Irish Independent.

Beer in untapped kegs tends to have a lifespan of around four months, but kegs which have been opened have just two weeks before the drink goes bad, meaning the long months with no pubs or restaurants has hit the trade badly. 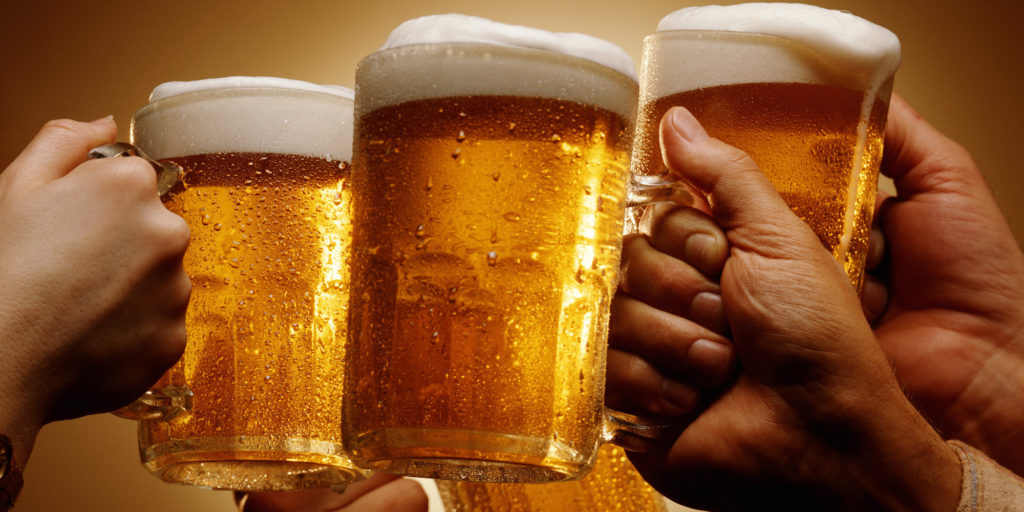 400,000 kegs, or 35 million pints, has had to be disposed off after it went stale during the lockdown

Breweries such as Diageo and Heineken are expected to claim over €20 million in tax back from the Revenue office as long as they destroy the spoiled beer safely and securely, and ensure it is not consumed by humans.

The spoiled beer did not go to waste, however-- back in June, Guinness promised to use the recalled kegs to fertilise this year's Christmas trees  and they have been true to their word.

The rest of the 35 million pints of unused beer will be used in the production of animal feed-- so there'll be some happy cows around the place in the next few months.