BRITAIN remains Ireland's biggest market for overseas tourists, representing 41.6 per cent of all visits last year, according to the latest figures from Faílte Ireland.

Overall, overseas tourist visits to Ireland grew by 13.1 per cent to eight million in 2015 - with four million of these trips classed as leisure holiday visits.

The 2015 statistics reveal a growth of 11.3 per cent, while tourist numbers coming from Mainland Europe grew by 15.7 per cent, which now accounts for 35.8 per cent of all international travellers entering the country. 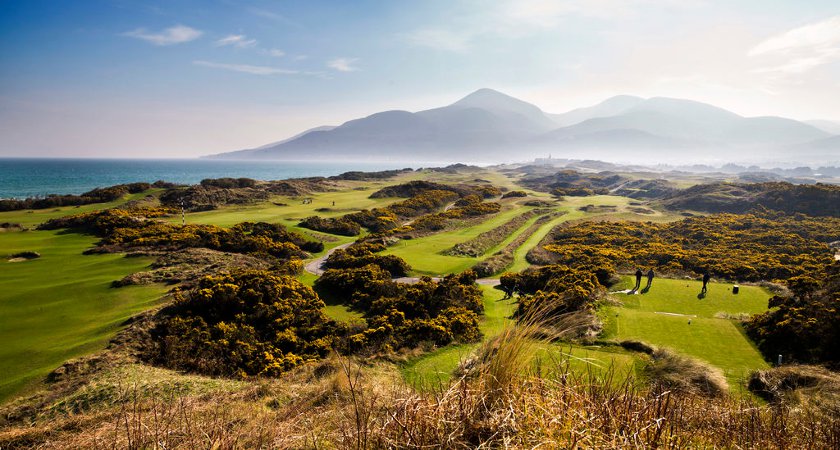 The value of tourism from Britain on the Irish economy annually has also surpassed the €1 billion mark for the first time.

Nearly 2.4 million people travelled from Ireland to Britain in 2014, with more tourist only arrivals coming from the US, Germany and France, which tops the list.

Some 16.1 per cent of overseas tourists come to Ireland from North America. The remaining 6.4 per cent comes from other long haul markets from around the globe combined.

Expenditure by tourists visiting Ireland was estimated to be worth €6 billion in 2015, growing 16 per cent on the previous year.

Total tourism, including the domestic Irish market, puts expenditure in 2015 at €7.5 billion.