THE AMERICAN state of South Carolina has passed legislation banning almost all abortions.

Governor Henry McMaster signed the ban into law on Thursday, despite a wave of nationwide opposition.

Women's health group Planned Parenthood immediately filed a lawsuit following the move, arguing the measure was unconstitutional, citing the 1973 case of Roe v Wade which protects a pregnant woman's right to an abortion.

The so-called 'foetal heartbeat' law bans abortion after the heartbeat of a foetus has been detected.

This often happens around six weeks, usually before the woman even realises she's pregnant.

The new law does however allow for abortions in extreme circumstances such as rape and if the mother's life is in danger.

Those in favour of the bill have cited religious reasons, saying that abortions are immoral, while opposition to it claim that a women's decision to keep her child has nothing to do with the state. 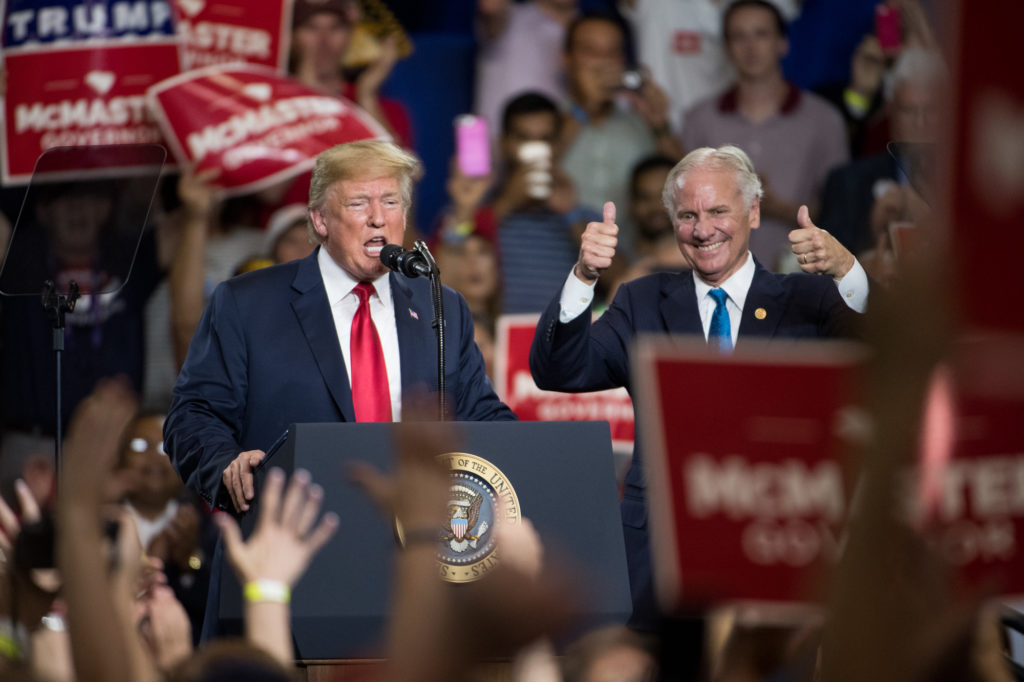 Gov. McMaster, a Republican, said at a signing ceremony recently that it has been a top priority of his to sign an abortion ban into law.

And acknowledging the legal fight he has to contend with, McMaster added: "Our battles are not yet over, but I believe the dawn of a new victory is upon us."

Planned Parenthood South Atlantic, who filed a lawsuit in federal court, said they hoped to undo what they see as an unconstitutional law, just as other successful challenges to similar laws have done in the past in other states.