THE BIBLE tells us God created Adam and Eve as the first people to live on Earth and that all human life that followed is descended from this single pair of original ancestors.

Now, research from the University of Basel in Switzerland suggests the word of the Holy Book may be based on more scientific fact than sceptics previously thought.

The findings could cast doubt on the patterns of human evolution many scientific studies previously supported.

They took a closer look at mitochondrial DNA, which serves as a genetic barcode, to reach these findings.

By looking at these barcodes and the reproduction “errors” or “diversity” in these biological indicators, scientists were able to infer the passage of time.

Using samples from five million animals including humans, they were able to deduce humans sprang from a single pair of adults following a catastrophic event that wiped out humanity.

It's not just humans either - nine out of every 10 animal species went through the same.

"This conclusion is very surprising," Thaler explained in the research, published in Human Evolution, "and I fought against it as hard as I could."

Dr. Stoeckle said: "At a time when humans place so much emphasis on individual and group differences, maybe we should spend more time on the ways in which we resemble one another and the rest of the animal kingdom."

The study, conducted alongside experts from Rockefeller University, saw scientists mine 'big data' insights from the world's fast-growing genetic databases.

Researchers also reviewed much of the academic literature available on the subject evolutionary theory, including the writings of Charles Darwin. 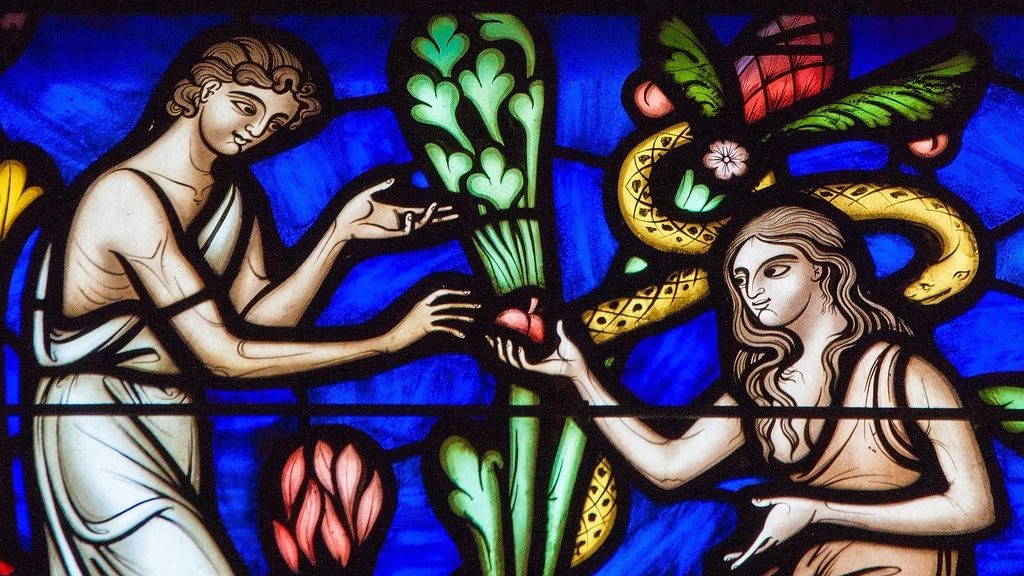 Their findings are likely to spark further debate as to why human life started again such a relatively short time ago.

It's long been established that dinosaurs died out some 65 million years ago.

This new research opens up the possibility that humans possess an inbuilt evolutionary process wherein humanity breaks down and dies out, with things essentially starting from scratch.

The study also found similarities between humans and other species on a mitochondrial DNA level.

"If a Martian landed on Earth and met a flock of pigeons and a crowd of humans, one would not seem more diverse than the other according to the basic measure of mitochondrial DNA," Director of the Program for the Human Environment at The Rockefeller University Jesse Ausubel explained.

"Culture, life experience and other things can make people very different but in terms of basic biology, we're like the birds," Dr. Stoeckle noted.

By studying 'mitochondrial DNA', researchers were able to identify an "absence of human exceptionalism" in what was passed down from generation to generation from mothers.

"One might have thought that, due to their high population numbers and wide geographic distribution, humans might have led to greater genetic diversity than other animal species," Stoeckle said.

"At least for mitochondrial DNA, humans turn out to be low to average in genetic diversity."

But rather than suggest the absence of a Big Bang-type event some 100,000 years ago, the findings actually indicate our species has to "revamp" more than previously thought, alongside other animals.

Prince George tells classmate 'my dad will be king so you better watch out,' royal author says