Almost 6,000 greyhounds killed in Ireland every year 'for being too slow', RTÉ documentary reveals

THOUSANDS of greyhounds are killed in Ireland each year for not racing fast enough, a new RTÉ documentary has uncovered.

RTÉ Investigates: Greyhounds, Running for Their Lives – which airs tonight on RTÉ One – also claims that many of the dogs are being doped with illegal drugs to enhance performance.

The programme found that in 2017, the Irish Greyhound Board (IGB) paid consultancy firm Preferred Results Ltd €115,000 for a business analysis review.

The firm's report revealed that 16,000 greyhounds are born in Ireland each year, of which 5,987 are killed because they fail to make qualification times or their performances decline.

It also estimated that 1,000% more pups are bred than are actually needed to race. 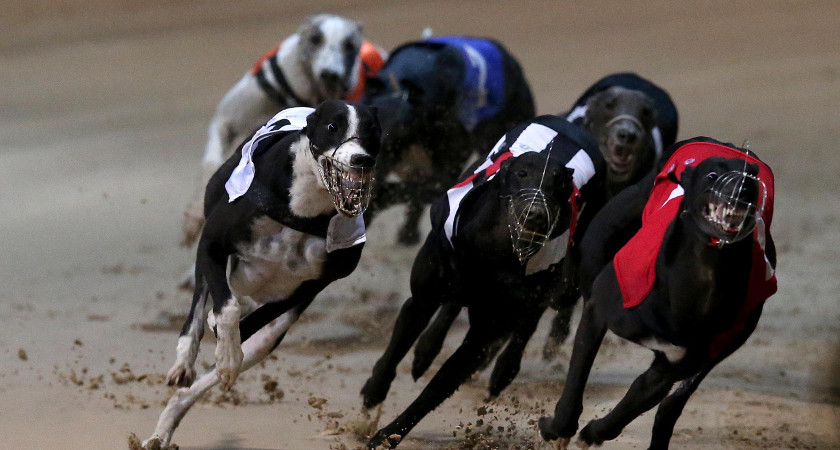 Greyhound racing has gotten almost a quarter of a billion euro in state funding since 2001 (Image: Inpho)

Preferred Results Ltd proposed comprehensive reforms to the sport which the documentary claims were not adopted by the IGB.

The report was only circulated to Minister for Agriculture Michael Creed last month, while the Public Accounts Committee's request for it to be released was rejected because it was "too commercially sensitive".

That's despite the greyhound racing industry in Ireland having received almost €250million in Government funding since 2001, with a further €16.8m on the way this year.

Gerard Dollard, chief executive of the IGB, told the documentary: "I accept there is an issue in relation to unaccounted-for dogs.

"I think the figures that are being thrown out are, in fact, well in excess of what the actual figure is because of a number of exports to the UK and elsewhere."

RTÉ's investigative journalists also contacted the 30 licenced knackeries across Ireland, half of which said they killed greyhounds for prices ranging from €10 to €35 each.

The Department of Agriculture licences knackeries as Category 2 Intermediate plants, telling the programme: "Dogs, including greyhounds, are classified as a Category 1 animal and cannot enter a Category 2 plant, dead or alive. Euthanasia of greyhounds or other animals is not approved."

However, one knackery said it shot the dogs in bulk and subsequent undercover filming by the documentary makers captured the killing and disposal into a skip of four greyhounds within a matter of days.

Brendan Gleeson, Secretary General of the Department of Agriculture, told RTÉ Investigates: "There are issues of significant concern. There are issues around the entire business model for the sector and of the organisation.”

Dr Andrew Kelly of the Irish Society for the Prevention of Cruelty to Animals (ISPCA) added: “We believe there’s a large gap in which thousands of puppies that are born, they are never registered, simply disappear."

Tonight's RTÉ Investigates also raises concerns over the prevalence of illegal hare coursing, a hunting sport in which greyhounds chase and turn a hare.

Although live hare coursing is banned in most countries as a blood sport, Ireland is one of just a handful of countries – along with the US – where it remains legal.

The Irish Coursing Club (ICC), which is responsible for overseeing the sport in Ireland, told the documentary that all of its member follow regulations including the protection of the hares.

RTÉ Investigates: Greyhounds, Running for Their Lives, airs tonight at 9.35pm on RTÉ One.