ANTI-abortion protestors have been banned from a London clinic after a 20 year vigil following a historical council vote.

Ealing Council passed the ground-breaking motion in a vote last night in a move to ban anti-abortion protests by the Good Counsel Network outside a Marie Stopes clinic in the borough.

The vote is the first of its kind by a local authority in Britain, was brought on by a campaign by local group Sister Supporter and backed by the London-Irish Abortion Rights Campaign.

The campaign's petition to 'end the persistent presence of the anti-abortion vigil' outside the Marie Stopes Clinic on Mattock Lane in Ealing received almost 3,600 signatures, and at the vote last night 67 of Ealing's councillors voted in favour of the motion with two councillors abstaining.

It is thought the council may use a Public Space Protection Order which will create a 100 metre buffer zone around the clinic to prevent protests.

The London-Irish Abortion Rights Campaign said they were 'standing in solidarity' with Sister Supporter to watch Ealing council make history.

Presenting the motion, Councillor Binda Rai said the council is fully committed to "preventing anti-abortion protestors from intimidating and harassing women" outside the clinic.

She said: "This motion is explicitly not one for or against abortion... It is a motion that seeks to protect the rights of individuals from harassment and intimidation when accessing legally existing health services."

Cllr Rai said many protestors use disturbing and graphic images and models alleging to be of 'dismembered foetuses,' and distribute leaflets with misleading information.

She also said some also follow, record and question women as they enter or leave the centre.

"Those who wish to campaign to restrict women’s reproductive choices have plenty of opportunities and locations in which to do so," she said.

"The area outside a clinic need not and should not be one of them." 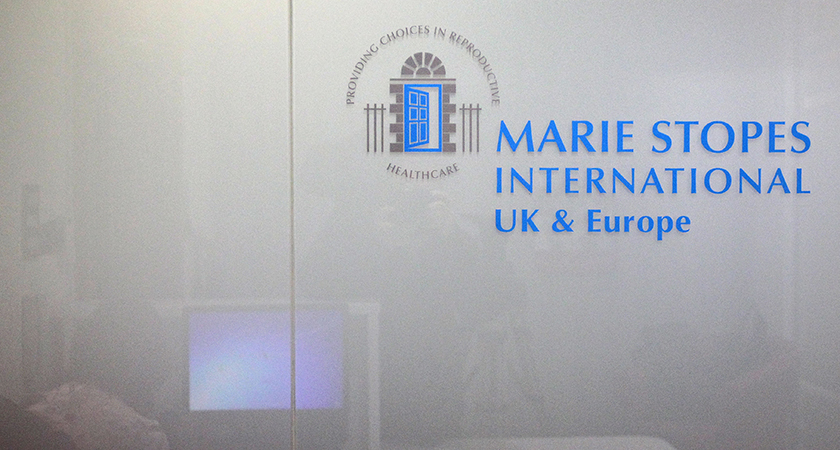 “For too long, these groups have used the word 'protest' to mask their real objectives, which are to harass women they don’t know, invade their space and block their right to healthcare.

"If they were serious about protesting abortion law, they would be standing on Whitehall where the laws are made.

"We respect and support the right to free speech, but it absolutely does not give strangers a free pass to bully and intimidate women.

"We hope that other local authorities will follow this example and act to increase protection for women in their area," he added.

Clare McCullough, the Good Counsel Network's founder, told the BBC the group had held its vigil for 23 years "without any criminal charges" and said the ban "would be a grave misuse and would have implications for all kinds of groups who are protesting all kinds of things."