IRELAND'S ARCHBISHOP has apologised "unreservedly" for the Church's role in the Mother and Baby Homes scandal.

Archbishop Eamon Martin, the leader of the Catholic Church in Ireland, issued a statement apologising yesterday following the release of the Mother and Baby Homes report which was six years in the making.

Among other things,t he report found that, in the homes investigated by the Commission, 15% of all children born in the institutions died-- approximately 9,000 out of 57,000.

Women and children recalled instances of physical and emotional abuse while being detained, and mothers felt forced to give their children up for adoption.

Archbishop Martin has now apologised "unreservedly" for the suffering the victims of the institutions experienced between the years of 1922 - 1998, and says he welcomes the publication of the report.

"I accept that the Church was clearly part of that culture in which people were frequently stigmatized, judged and rejected," he said.

"For that, and for the long-lasting hurt and emotional distress that has resulted, I unreservedly apologise to the survivors and to all those who are personally impacted by the realities it uncovers." 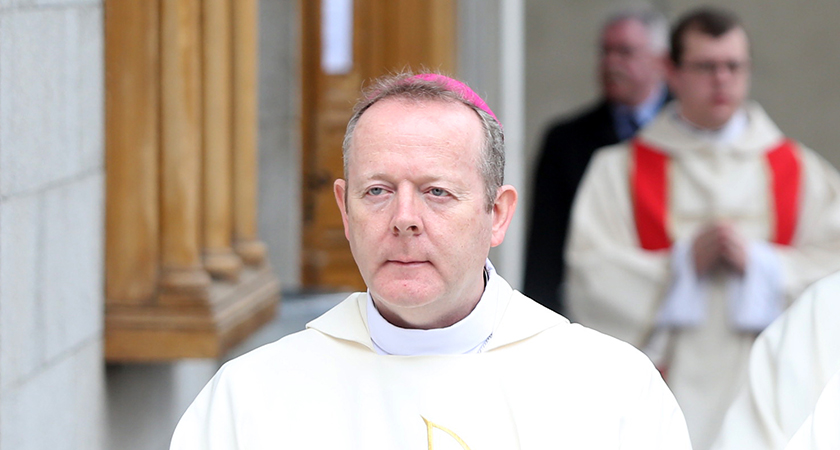 He went on to say that the Church must acknowledge that the "harsh, cold and uncaring atmosphere" detailed in the report was not compatible with the Gospel which calls to treat everyone "especially little children and all vulnerable" with compassion and mercy.

He called on everyone to "spend time in the coming days reclecting on this Report" which highlights the formerly 'hidden' "culture of isolation, secrecy and social ostracizing which faced “unmarried mothers” and their children in this country".

The Archbishop also called on church leaders to study and reflect on the report, to reach out to those affected, and to ask how it was allowed to happen, and to "identify, accept and respond to the broader issues which the Report raises about our past, present and future".

Mr Martin also appealed to those who may have information about further unmarked, hidden burial grounds where the 'illegitimate' children of unwed mothers were buried-- such as the mass grave in Tuam in which 800 babies were found.

"The Commission believes that there may be people with further information about burial places who have not come forward," he said.

"I appeal to anyone who can help to do so. All burial grounds should be identified and appropriately marked so that the deceased and their families will be recognised and never be forgotten."

"As Church, State and wider society we must ensure together that, in the Ireland of today, all children and their mothers feel wanted, welcomed and loved," he said.

"We must also continue to ask ourselves where people today might feel similarly rejected, abandoned, forgotten or pushed to the margins."