A FLYBE flight carrying 48 people from Belfast to Glasgow was just seconds from disaster after a sudden autopilot error sent the plane into a terrifying freefall.

That's according to a newly-published report from the Air Accident Investigation Bureau (AAIB),  which details how the plane went "nose-down" before descending "rapidly".

The flight's cockpit crew were even able to see the earth below them as the plane began its terrifying nosedive, during the fateful flight on January 11th, 2018.

Thankfully, the captain was able to regain control of the aircraft in time, steering it to safety just 928ft from the ground and averting a catastrophic disaster in the process.

It's estimated that the plane was just 13 seconds away from the ground at the time.

The AAIB report indicates the near-miss, which saw the plan plummet at around 71ft a second, was a result of an error that saw the autopilot set to zero feet.

The plane, which had only just taken off from Belfast City Airport, had reached 1,500 feet before its sudden descent began. 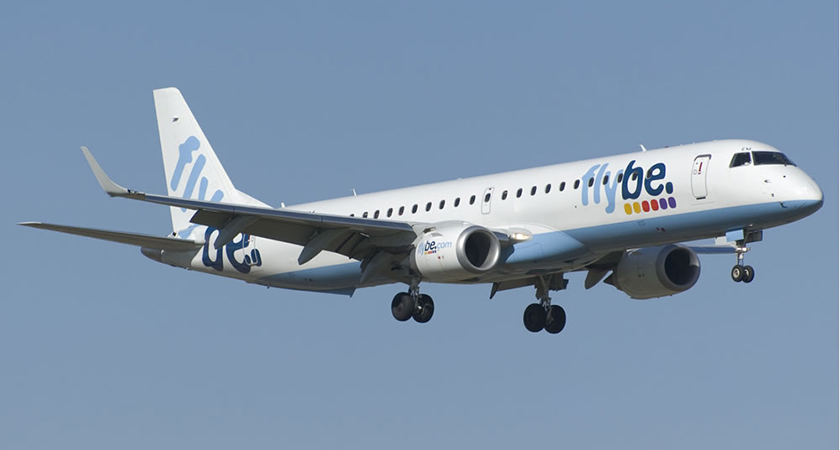 Autopilot on the Bombardier Dash 8 Q400 turboprop plane was engaged when the plane reached 1,350 feet, dropping to 928ft until the captain successfully disconnected the autopilot system.

The flight then resumed its planned path and landed at Glasgow Airport without further incident.

According to the AAIB's findings, the crew's decision to select a particular type of autopilot mode, prior to take-off, led to the zero-altitude target error.

The report indicated Flybe has improved its safety measures in response to the fortunate near-miss.

These include a revision to the previous pre-take-off checklists for pilots and an updated simulator training system that takes these considerations into account.