THE average Irish person is expected to put on half a stone of weight over the festive period.

Extra helpings of turkey/potatoes/trifle, plenty of booze, and a lack of exercise will see our waistlines expand significantly over the coming week and a half, according to Safefood Ireland.

The obesity watchdogs have warned that the Christmas period is always a harbinger of weight-gain, as it's the one time of year where routines and good habits are thrown out the window and replaced with indulgence and gluttony. And why not?

Christmas Day seems to be the worst day of all as most people will consume around 6,000 calories which is around three times the recommended daily allowance.

Health experts have insisted, however, that simple measures can be taken to limit the calorie intake, without spoiling the traditional fun associated with the festive season.

"It's very important that people enjoy themselves, and there are far more temptations around when it comes to food and drink at this time of year than any other time of the year. 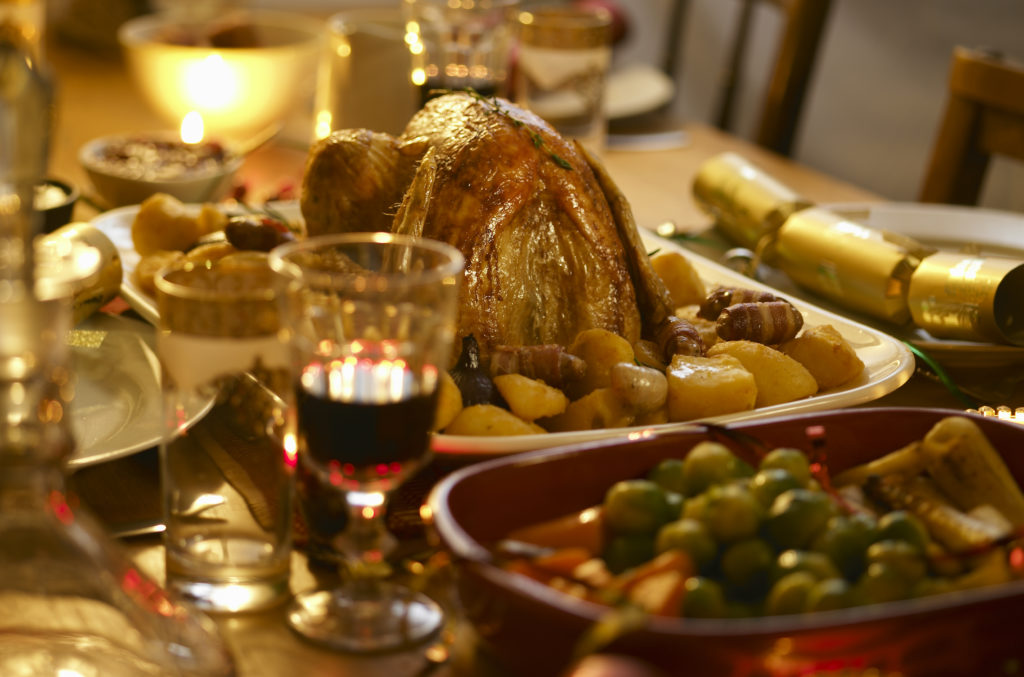 "The average adult in Ireland will put on about half a stone over the Christmas period, and a lot of that weight gain is due to the extra drink that is consumed, because people go out more at this time of year," she added.

"Calorie-wise, drinks are a big thing.

"Of course, people are less inclined to exercise at this time of year, because the nights are darker and colder, so that means the extra calories are not being burned off.

"Most people will consume more calories on Christmas Day than any other day in this period, but there are effective ways to cut down the calorie count whilst still enjoying your meal.

"For example, reduce the size of portions on your plate and if you're eating Christmas pudding, serve it with low-fat custard."

She went on to say that snacks, nibbles and starters were another way of falling into the weight-gain trap, and insisted that healthier options like hummus and vegetable-based alternatives could be provided instead.

Ms Da Silva added that avoiding fried breakfasts and the temptation of choosing booze or soft drinks instead of water to quench your thirst throughout the day are also things to bear in mind.