A NEW book has revealed how former US president Barack Obama really feels about his successor, Donald Trump.

While Mr Trump was serving as president, in keeping with tradition, Mr Obama refrained from commenting about him in too critical a manner-- although this changed when the election campaign began, and Obama got behind Joe Biden and spoke out against Trump's perceived racism and misogyny.

But while in front of cameras Obama spoke in a restrained manner regarding President Trump, a new book has revealed that, in private, the Democrat was much more candid with his comments.

'Battle for the Soul: Inside the Democrats' Campaigns to Defeat Donald Trump' by Edward Isaac-Dovere was released on 20 May, and an early copy was seen by The Guardian who report that Mr Obama told donors and advisers that Mr Trump was "a f***ing lunatic" and a "corrupt motherf***er". 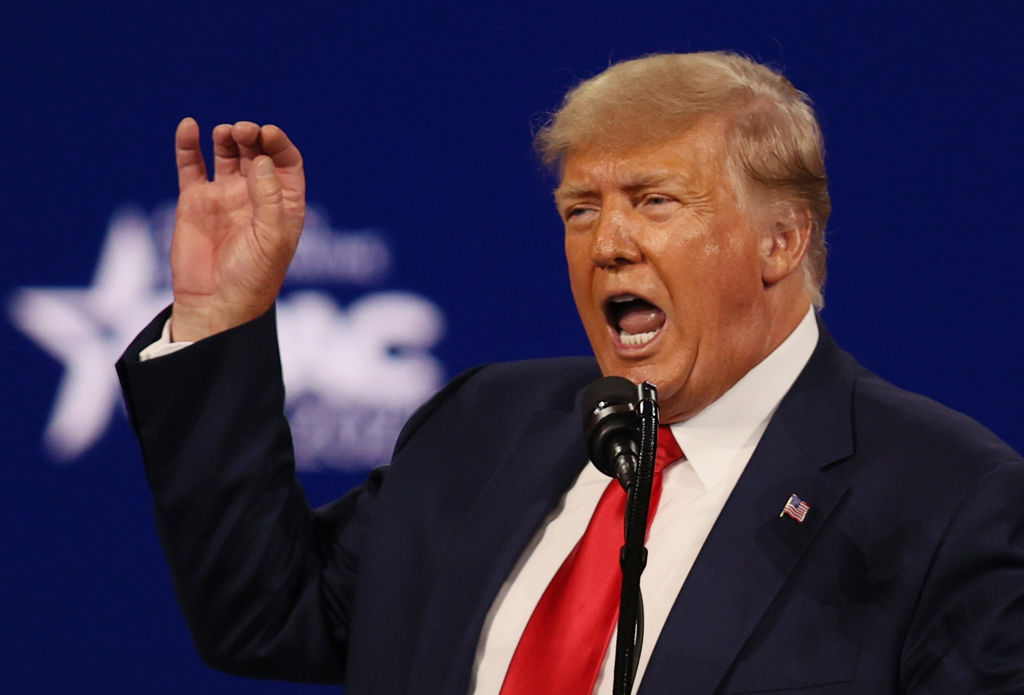 A 'racist, sexist pig', according to former US President Barack Obama (Photo by Joe Raedle/Getty Images)

He also referred to him as a "madman" and a "racist, sexist pig", The Guardian reports, calling him a "corrupt motherf***er" when discussing the Russian controversy.

Elsewhere in the book, Mr Issac-Dovere says that First Lady Jill Biden said Vice President Kamala Harris should "go f*** herself" after she attacked Joe Biden during a debate in the Democrat Primaries.

The author writes that, despite having spent eight years in power together between 2008 and 2016, Obama and Biden did not have a totally trusting and friendly relationship.

Mr Obama was also reportedly unsure at how well Mr Biden would perform as President given his age, which is why he delayed coming out in support of his former Vice President until the Primaries were finished.

'Battle for the Soul: Inside the Democrats' Campaigns to Defeat Donald Trump' is out now.