THE BBC has launched a staunch defence of its decision to censor The Pogues’ Christmas favourite Fairytale of New York following a flood of complaints.

The broadcaster pre-empted the annual controversy surrounding the lyrics to the Shane MacGowan hit last week by announcing it would play an edited version of the festive hit on its flagship station Radio 1.

It took the decision as part of a concerted effort to avoid offending younger listeners who may have taken umbrage with the use of several derogatory terms related to gender and sexuality.

The lyrics would stay in place on Radio 2 while 6 Music presenters would be given the choice between playing the original or a censored version of the song.

However, according to Metro, the BBC has been hit with a deluge of complaints over the decision.

Despite the backlash the UK broadcaster is refusing to back down on the decision.

A spokesperson told the news provider “We know Fairytale of New York is considered a Christmas classic and we will continue to play it this year on BBC Radio, with our stations choosing the version of the song most relevant for their audience.

“We are aware that young audiences are particularly sensitive to derogatory terms for gender and sexuality, and after considering this carefully, Radio 1 has decided to play a version featuring Kirsty MacColl singing alternative lyrics, provided by the record label.”

The controversy centres on one particular line sung by the late great Kirsty MacColl: “You scumbag, you maggot, you cheap lousy f****t.” 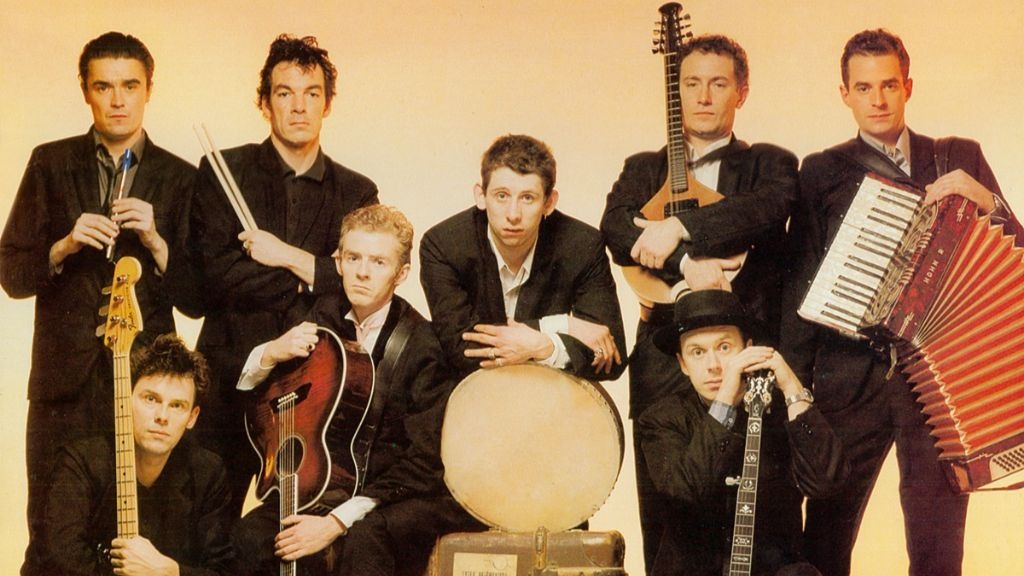 Earlier this week MacGowan, who co-wrote the song with his former Pogues band mate Jem Finer branded the decision to censor the song “ridiculous”.

The Irishman previously defended the song in an interview with Ryan Tubridy for The Late Late Show last year.  "There is no political correctness to it," he said. "I've been told it's insulting to gays; I don't understand how that works."

The Pogues star also addressed the controversy in a statement to Virgin Media TV's The Tonight Show back in 2018.

"The word was used by the character because it fitted with the way she would speak and with her character,” he said.