Berkeley balcony collapse: The victims and their lives

AS grieving Irish families arrive in Berkeley, in the wake of the balcony collapse tragedy, more details are emerging about the bright young victims who had their whole lives ahead of them that were lost to the tragedy.

Six people were killed in the accident which occurred in the early hours of yesterday morning in California – five 21-year-old Dubliners as well as 22-year-old Irish-American Ashley Donohoe.

Their devastated families began arriving in Berkeley last night and continue to do so today, as they attempt to come to terms with the loss of their young children.

These six young students were attending a 21st birthday party when the balcony they were socialising on collapsed - killing them and leaving seven others with serious injuries. 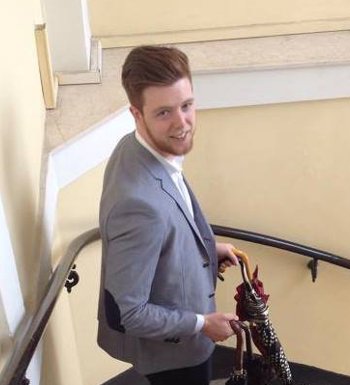 Eoghan, a keen sports fan, played Gaelic football with Ballyboden St Enda’s from his childhood right up until his J1 summer.

The club paid tribute to him on their Facebook page yesterday.

“Eoghan was very popular with his team mates and this tragic news is keenly felt by all members of our Club, but especially by those players and mentors who knew him well,” they said.

Eoghan is survived by his parents Gerry and Marie and brothers Stephen and Andrew. 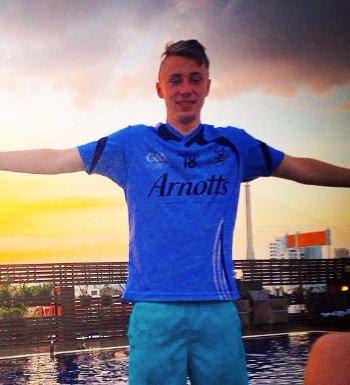 Nick, who knew Eoghan from school, was a Terenure, Co. Dublin native. Like Eoghan, Nick was a sports fan and played rugby for his school before leaving in 2012. He went on to study at University College Dublin, where numerous tributes have been made in the university’s book of condolences.

Nick’s younger brother Alexei has just finished fifth year in his alma mater, St Mary’s, and he is also survived by his parents Graziella and John. 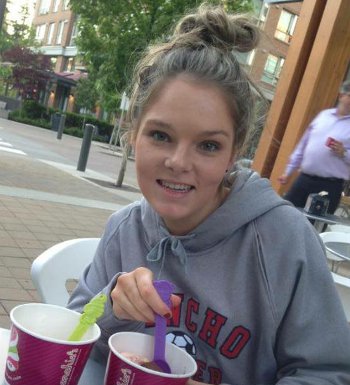 Olivia leaves a lasting legacy behind. Prior to her move to Berkeley she worked in the Barry and Browne restaurant in Carrickmines, Dublin. Her former colleagues there shared a tribute to her on their Facebook page, describing her as their “brilliant and ever smiling workmate”.

She had also recently completed an internship at Wicklow’s East Coast FM, where the radio station’s programme director Mark Robinson said she “was very, very excited” about her adventure in America.

A Foxrock native, Olivia attended her local school, Loretto, before moving on to the Dun Laoghaire Institute of Art and Design for third level studies. 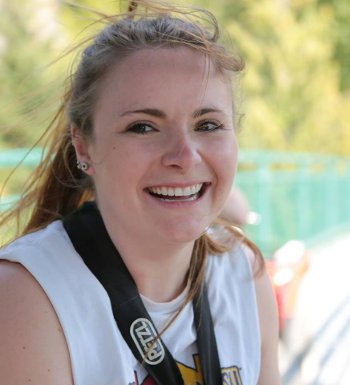 A cousin of Olivia, Ashley was a dual citizen of Ireland and America. She was from Santa Rosa in the San Francisco Bay area and had been attending the doomed 21st birthday party with her cousin and friends on the night. Ashley’s other cousin, Aoife Beary, who was injured in the incident, was living in the apartment with Olivia and Eimear Walsh. 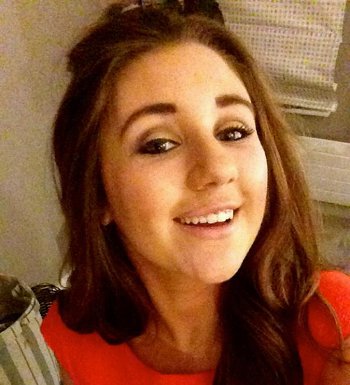 Eimear had tragically just started her new summer job on Monday, as a waitress in a local Japanese restaurant, having been promoted from hostess the week before. Like Nick, she was from Terenure and was studying at UCD. 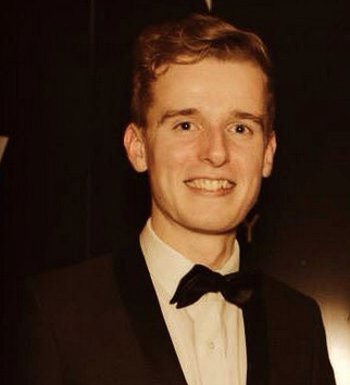 The final victim, Lorcán Miller, was a medicine student at UCD, and has been described as an “exceptional young man” by his former headmaster at Dublin’s St Andrew’s College. In his school days Lorcán was exceedingly popular – where he was elected student officer by his peers.

Aside from excelling academically, Lorcán immersed himself in extra-curricular activities while in school. He was on the hockey team and also debated in the Hague and in London with his college.

Anyone with concerns about friends or family in the region, should call the Emergency Consular Response Team in Ireland on 0035314180200.