THE BEST Irish whiskeys in the world are toasted at the annual Irish Whiskey Awards.

Irish whiskey is enjoying something of a moment, with no fewer than 35 different and highly distinctive distilleries operating across the Emerald Isle.

The Irish Whiskey Awards offered a rare chance to celebrate the very best in what has become a billion-dollar industry in the US.

In 2019, Dingle Distillery in County Kerry hosted the gala event in what was a memorable night for Irish spirts.

Walsh Whiskey was the big winner on the night, taking home the coveted Best Irish Whiskey of the Year prize for the Irishman 17-Year-Old.

Bowe’s Bar was one of the other big winners, with the traditional old-world pub taking home the award for Best Irish Whiskey Bar of the Year.

There were a selection of non-whiskey awards on offer too with Beara Ocean Gin receiving the award for Best Irish Gin while the Best Irish Vodka gong went to Lough Ree Zesty Vodka.

The full list of winners can be enjoyed below:

Best Irish Whiskey of the Year – The Irishman 17-Year-Old 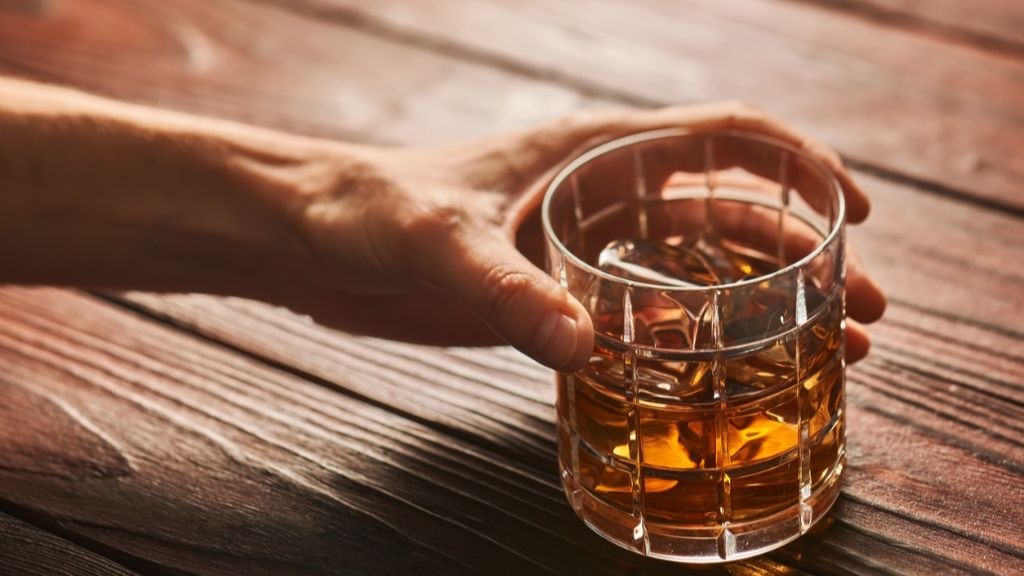 Who will be the 2021 Irish Whiskey Award winners? Keep tuned to IrishPost - for further updates later next month.