BILL COSBY has been freed from prison after his sexual assault conviction was overturned by a top US court.

The former actor, 83, had served two years in a state prison after being sentenced to between three and 10 years after being convicted of drugging and molesting Andrea Constand, a former basketball player.

Despite being accused of sexual assault by dozens of women, he was tried and convicted for only one case-- the results of which have now been overturned by Pennsylvania's Supreme Court.

BBC News reports that the court ruled there was a "process violation" in the case as Cosby's lawyers had agreed with a different state prosecutor that the actor would not be charged.

The disgraced actor did not make any comment as he walked free from court yesterday, but his spokesperson Mr Andrew Wyatt proclaimed his innocence, stating the former Cosby Show star had always used his platform "to uplift women". 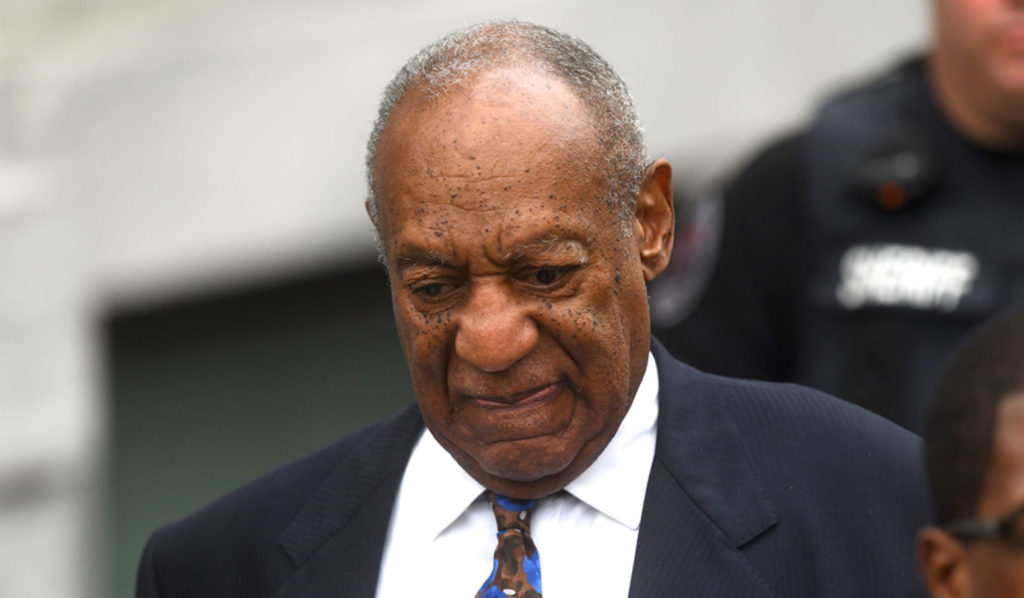 In 2018, the then-81-year-old actor was found guilty of three counts of aggravated sexual assault for drugging and molesting Andrea Constand in 2004.

The judge designated Cosby as a sexually violent predator, meaning he would need to register with state police and notify any community he lives in of his sex offender status, as well as undergo mandatory counselling for life.

Cosby’s defence team, who had argued that their client’s age and blindness meant he was not a threat, had been seeking house arrest.

He had first been tried in the case of Ms Constand in 2017, but the trial collapsed after the jury could not reach a verdict, and the second 2018 trial saw him sentenced to up to 10 years in prison.

Actress Phylicia Rashad, who co-starred as his wife on The Cosby Show, yesterday wrote on Twitter following his release that "A terrible wrong is being righted- a miscarriage of justice is corrected".