BILL COSBY has been sentenced to up to 10 years in prison following his conviction for sexual assault.

In April, the 81-year-old actor and comedian was found guilty of three counts of aggravated sexual assault for drugging and molesting Andrea Constand in 2004. 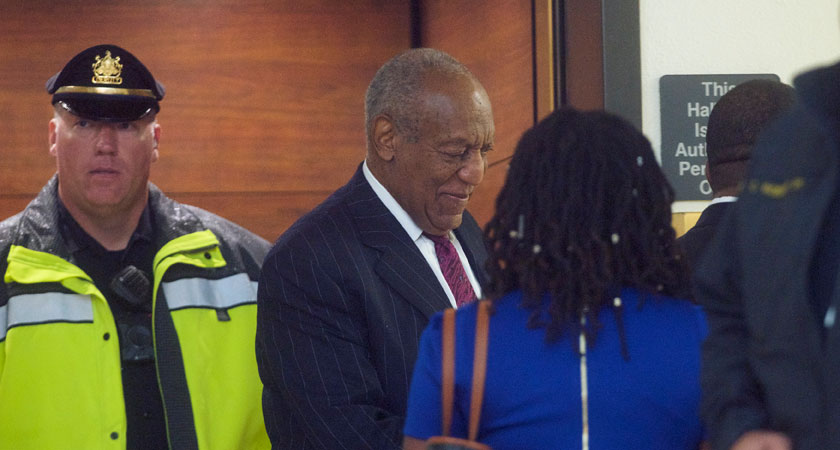 Before sentencing, the judge designated Cosby as a sexually violent predator, meaning he will need to register with state police and notify any community he lives in of his sex offender status, as well as undergo mandatory counselling for life.

Judge rules Bill Cosby is a Sexual Violent Predator. Court to resume at 1:30 for sentencing.

Cosby’s defence team, who had argued that their client’s age and blindness meant he was not a threat, had been seeking house arrest.

Bill Cosby sentenced to 3 to 10 years in state prison.

Around 60 women have made public accusations against Cosby, once dubbed ‘America’s Dad’ thanks to hit programmes such as like The Cosby Show.

However showing his famous past counted for nothing, Judge O’Neill said at today’s sentencing: “No one is above the law, and no one should be treated differently or disproportionally.”