Labour treasurer Jack Dromy, husband of Harriet Harman, speaking to prees aas he leaves his home in South London on November 28, 2007 in London. Harriet Harman has come under fire over controversial donations made to the Labour Party.

The bill proposes to tighten rules on strike action by increasing the voting threshold needed for a strike to be carried out.

For a union to call a strike at the present time a majority of members taking part in the ballot need to vote in favour.

If passed, the new bill would impose a minimum turnout of 50 per cent in strike ballots for strike action to take place, with public sector strikes needing the backing of at least 40 per cent of those eligible to vote.

“This is arrogance that knows no bounds from a Government that are once again treating working people and trade unions as the enemy within,” said Mr Dromey, who went on to explain that his trade union roots had come from his Co. Cork father who he described as an Irish navvy who moved to Britain to dig roads.

Mr Dromey’s father later worked as a train guard and then a London Underground driver and was a member of the National Union of Railwaymen. 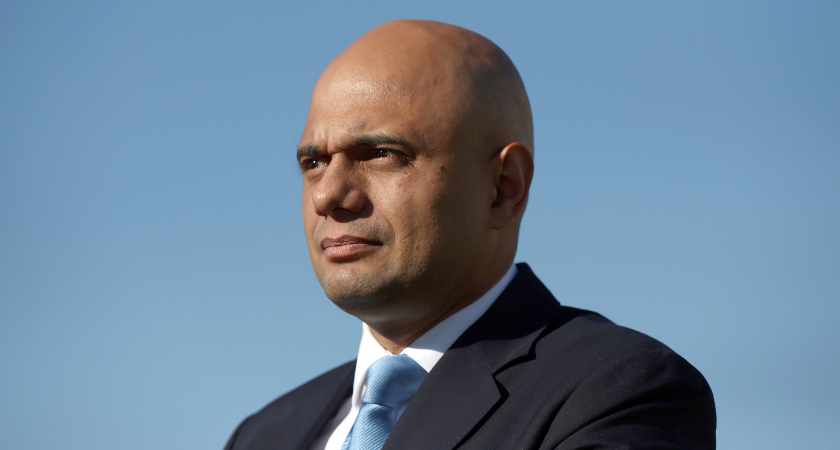 Mr Dromey described trade unions as “a force for good” in Britain, citing evidence that workers have better working conditions in sectors of the economy where trade unions are organised than where they are not.

He argued that the bill was part of a wider Government agenda to weaken working people by shackling the right of workers to withdraw their labour.

Business Secretary Sajid Javid, who announced that there would be changes made to strike laws when he was appointed as a minister back in May, has refuted claims from unions that the changes would make strike action nearly impossible.

Mr. Javid told the House of Commons that the bill was not an attempt to ban industrial action, saying that “democracy and accountability” were at its heart.

The bill passed its second reading in the Commons last week by 317 votes to 284.

It will process of now go through a examination where amendments could be made before a final vote in the Commons will decide whether or not it will be made into law.