THE UK Prime Minister could take the coronavirus vaccine live on television to ease some people's fears about the jab.

The United Kingdom yesterday made history by becoming the first country in the world to approve a Covid-19 vaccine, and front-line workers and the vulnerable will be among the first to be given the Pfizer-BioNTech vaccine from as early as next week.

However, there are some who believe the vaccine has been rushed, could be unsafe or simply distrust vaccines as a whole: a recent YouGov poll which surveyed 5,300 people found 1 in 5 have concerns about its safety, with 20% admitting they were either not very confident or not confident at all.

As a way to combat this uncertainty, Boris Johnson was encouraged at Prime Minister's Questions to do "everything possible" to combat misinformation about vaccines, which Mr Johnson promised he would do so.

According to Sky News, his press secretary, former journalist Allegra Stratton, was asked at a press briefing if Mr Johnson would consider taking the vaccine on live television, to which she responded:

"We all know the character of the Prime Minister. I don't think it would be something that he would rule out." 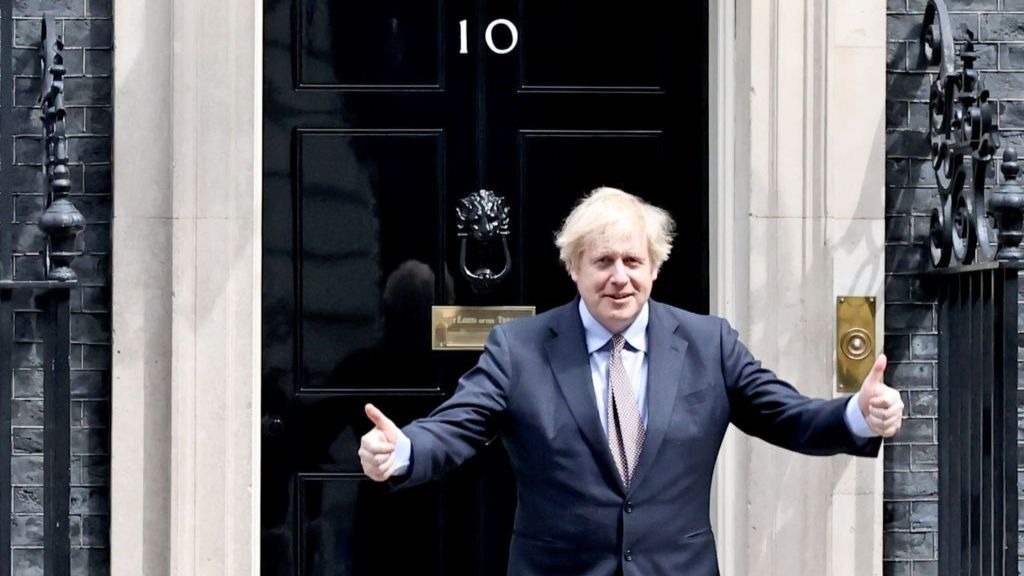 "But what we also know is that he wouldn't want to take a jab that should be for somebody who is extremely vulnerable, clinically vulnerable, and who should be getting it before him."

Mr Johnson has been one of the world leaders most personally affected by the Covid-19 pandemic: in April, he contracted the virus and was hospitalised in intensive care for treatment.

Last month, the Prime Minister was identified as  close contact of a confirmed case and had to self-isolate for two weeks due to concerns he could be carrying the virus.