BRENDAN O’Carroll has revealed the actor who will step into the role of Rory Brown on Mrs Brown's Boys following Rory Cowan’s departure.

Cowan, who had been part of the Mrs Brown's Boys family for 26 years, quit the show earlier this week after admitting he had become “unhappy” in the role.

The 58-year-old said life on the road was getting "a bit dull and repetitive" but he added: "I can't fault Brendan, and there was no falling out — and it definitely wasn't about money."

O'Carroll released a statement on Thursday night revealing that Pat ‘Pepsi’ Shields will take on the unenviable task of replacing Cowan as Rory for the remaining theatre shows in November and December.

'Pepsi', is best known for playing Mark Brown on the show but Shields will be forced to switch places in order to play the role of his brother on the show. 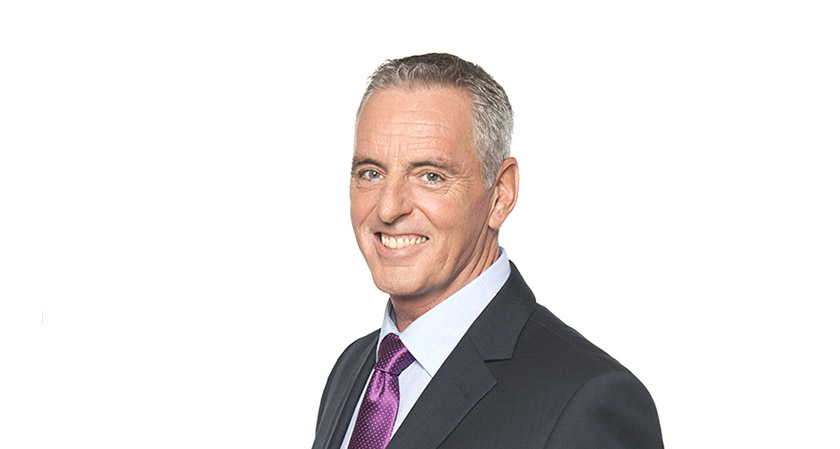 Luckily, Shields has played Rory Brown in the past so it would appear he was the obvious choice when it came to a replacement.

In an official statement Brendan said: "For the four remaining venues in November and December the role will be played by Pat 'Pepsi' Shields who played Rory before Rory made it his own."

He joked: “Following plastic surgery the new Rory will be unveiled on Christmas Day in the Christmas special.”

Mrs Brown's Boys started life as a stage show 26 years ago before making its TV debut in 2011 on the BBC and RTÉ.

The show has gone on to become a ratings smash, regularly topping the most watched shows list on Christmas Day — despite overwhelmingly poor reviews.